Port St. Lucie mom says her 5th grader's teacher accused her daughter of being a lesbian 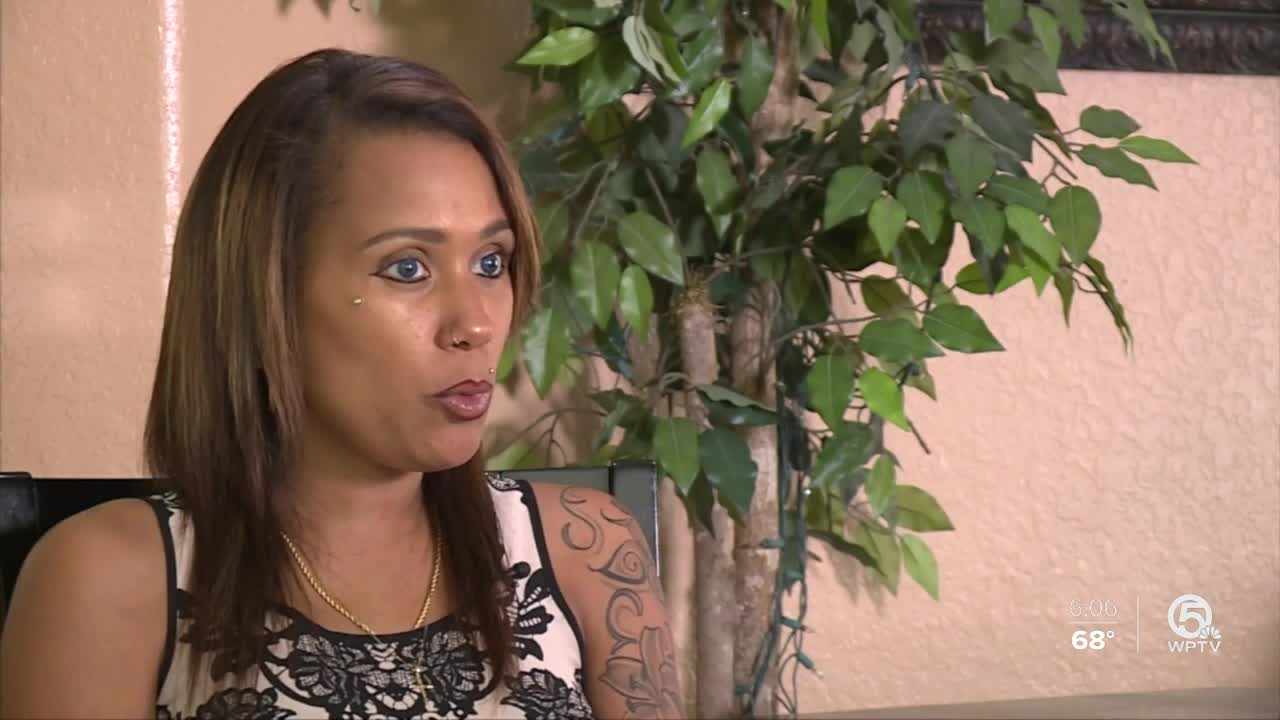 A 5th grade Port St. Lucie teacher told her mom she was embarrassed to go back to school because of a question her teacher asked her and her friend. The student's mom is asking if the school district did enough to protect her daughter.

PORT ST. LUCIE, Fla. — A fifth-grade Port St. Lucie student told her mom she's too embarrassed to return to school because of a question her teacher asked her and her friend in front of the entire class.

Jezenia Gambino says she learned it all started from a rumor going around Northport K-8 in Port St. Lucie.

"The rumor was that my daughter and another 5th-grade little girl were dating," said Gambino.

Last week Gambino says the rumor got to her 5th-grade daughter's teacher. She says the teacher confronted her daughter about it, but in front of the entire class.

She didn't know anything about the incident she says until her daughter received a text from her friend and became visibly upset.

"She wasn’t sure if they should hang out together anymore because of what happened in school. She didn’t want anyone to think they were gay," said Gambino about what the child told her daughter via text message.

The St. Lucie County School District opened an investigation after Gambino reached out to the school's principal.

On Friday, more than a week later, Gambino learned in an email that the teacher was reported to the Florida Department of Education for engaging in inappropriate communication with her daughter. The teacher was given a verbal warning. The district has since confirmed to WPTV that the information emailed to Gambino is accurate.

"What they did affected my daughter in a way that now I'm having to go back and fix," added Gambino.

Gambino believes the district has not done enough to protect her daughter and has enrolled her in homeschooling to finish the school year.