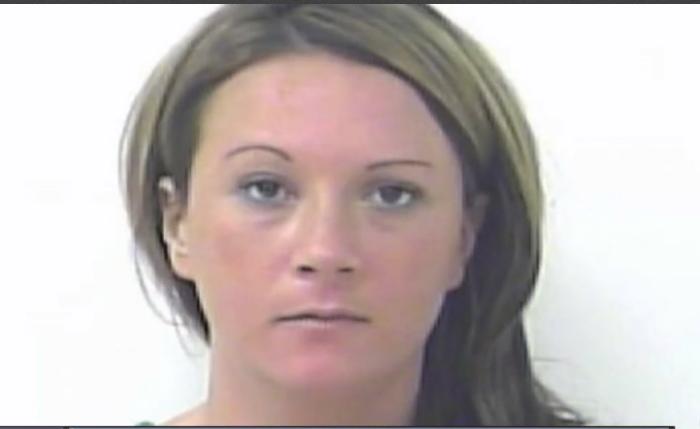 The mother of a girl who was shot in the head in a road rage incident has been arrested in connection with an unrelated gun incident. 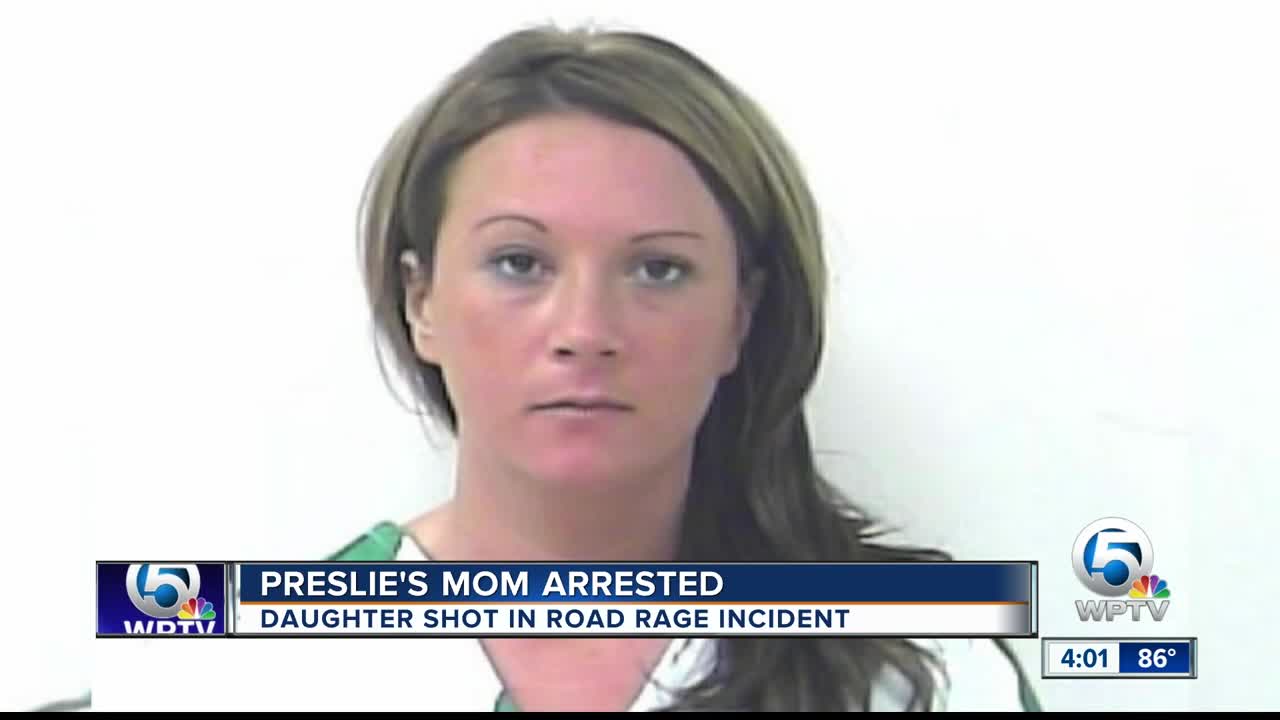 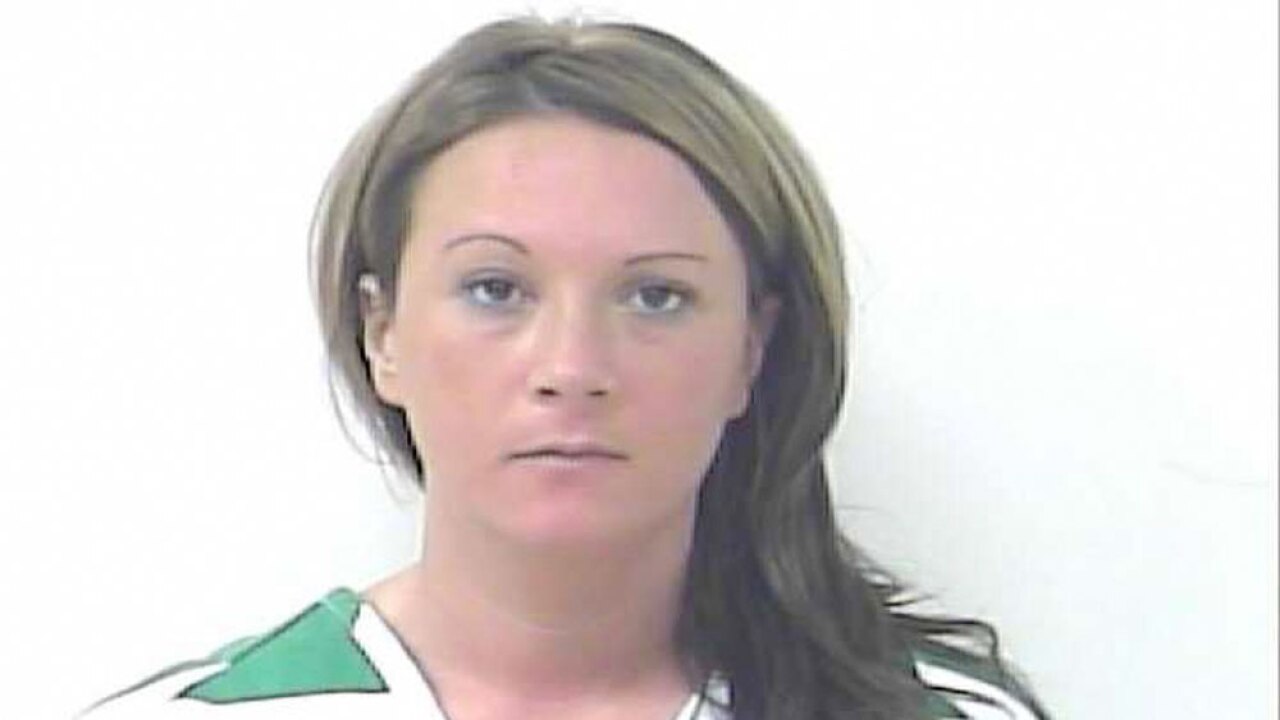 PORT ST. LUCIE, Fla. -- The mother of a 3-year-old girl who was injured during a road-rage shooting last October, has been arrested on a felony charge in a separate gunfire case.

Police in Port St. Lucie say Christie Nicole Jenkins fired a gun after an argument with a former boyfriend inside her home back on May 11.

Jenkins and her daughter Preslie were in the news last fall after the little girl was shot in the head as she rode in a pickup truck driven by the former boyfriend, who made the complaint in this most recent case.

Police stress the two cases are not connected.

Jenkins faces a felony charge of aggravated assault with a deadly weapon without intent to kill.

The former boyfriend claimed the two got into an argument and Jenkins “flew off the deep end,” went into her bedroom, came out with a handgun “and held it to the side of his head.”

He then said four shots were fired.

“When detectives arrived and assessed the scene, it appears that a projectile may have touched or hit the ceiling," said Sr. Sgt. Lisa Carasquillo with Port St. Lucie Police.

As for last fall's road-rage incident, detectives continue to look for a dark-colored sedan, possibly a BMW that may be involved in the shooting off Bywood Avenue.