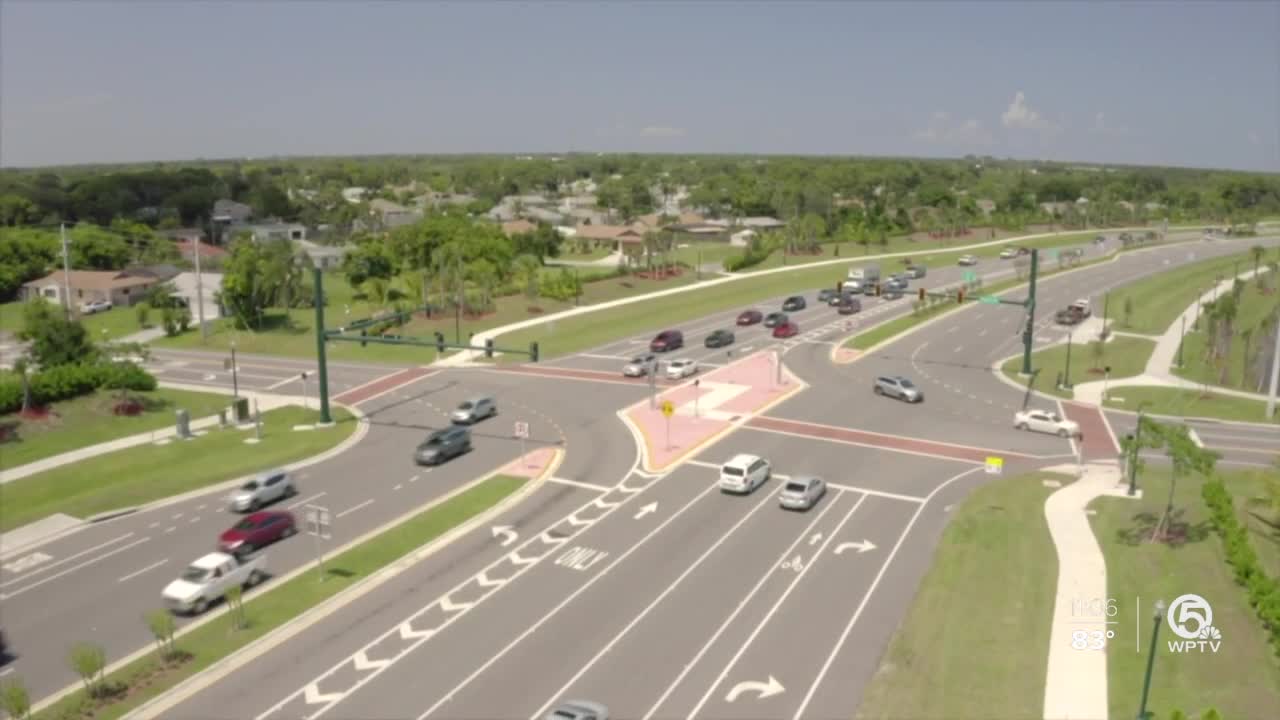 Drivers on Crosstown Parkway in Port St. Lucie should experience improved traffic flow and fewer delays thanks to a new system that uses real-time data to coordinate traffic signals. 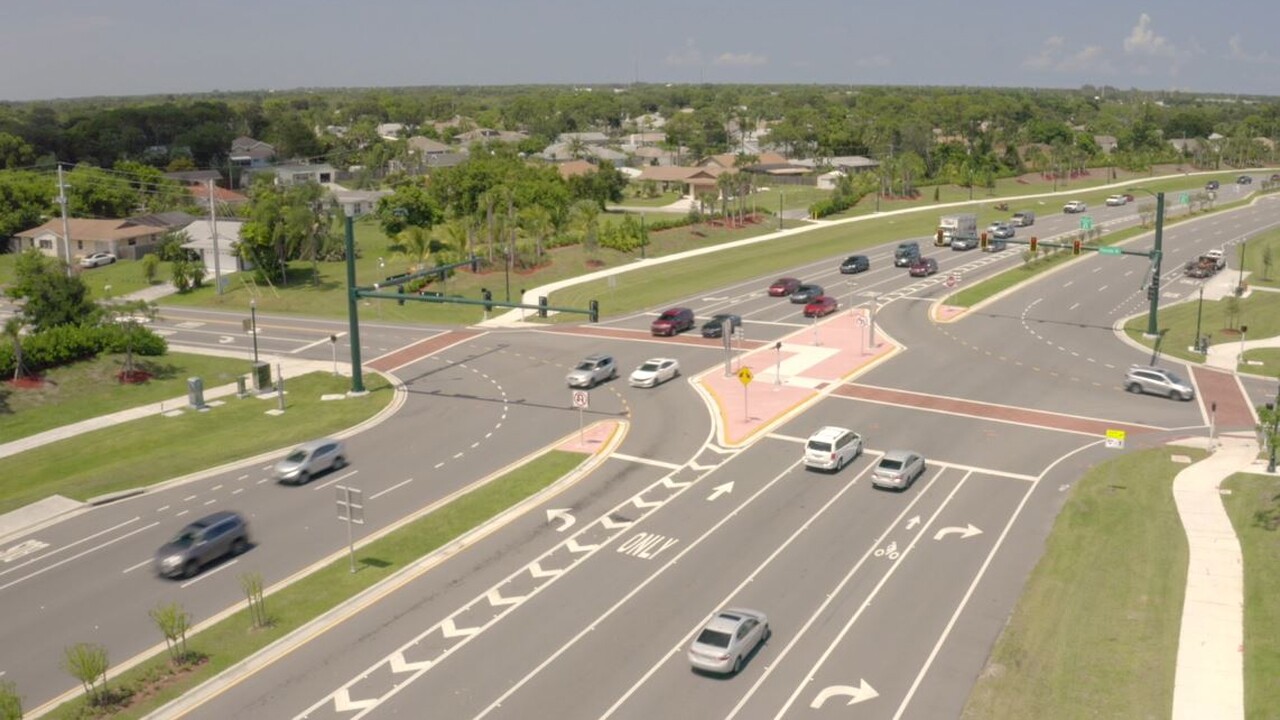 The new Advanced Traffic Management System (ATMS) is expected to optimize traffic patterns on Crosstown Parkway between Fairgreen Road and Floresta Drive by capturing current traffic demand data and using it to adjust signal timing for both the main corridor and side streets.

The system prioritizes east/west traffic over side street traffic. As a result, motorists on side streets may wait at a red light when it appears there is no opposing traffic.

Staff will continue to monitor and adjust the system to minimize side street wait times.

“With the completion and opening of the new Crosstown Parkway bridge, the City Council agreed this new signal coordination system should be a priority as we make every effort to keep traffic moving as efficiently as possible on this important corridor,” City Manager Russ Blackburn said.

The equipment involved costs about $800,000 and wasn't originally planned to be installed until 2028 and paid for by the half-cent sales tax revenue. However the City Council approved moving up the project timetable after construction of the Crosstown bridge was completed using funding from the Crosstown Parkway Extension Project.