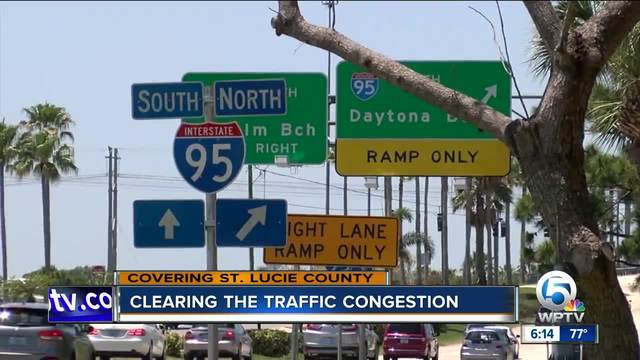 Port St. Lucie is trying to unclog traffic on a busy four-lane road. 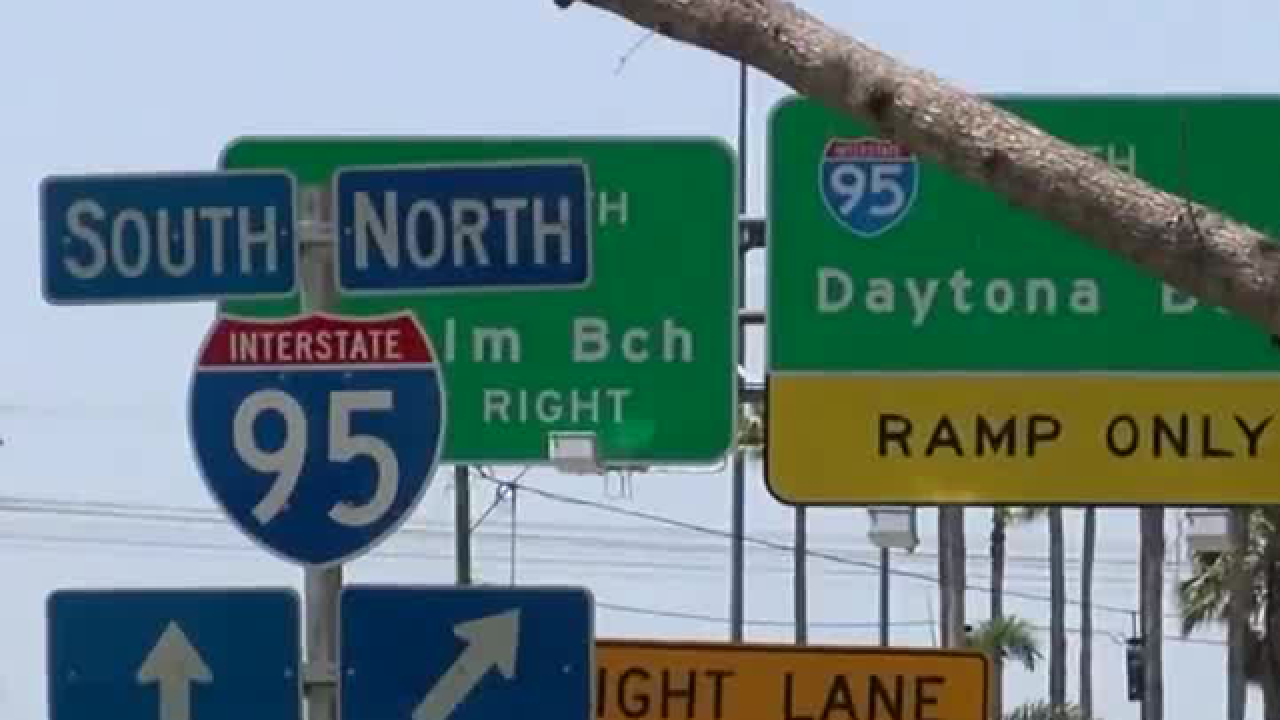 Ask most drivers about St. Lucie West Boulevard, and there are few glowing responses.

Between Interstate 95 and Bayshore Boulevard, as many as 48,000 cars pass through every day.

“At times it gets over capacity and we’re trying to move as many people as we can," said Transportation Engineer Heath Stocton.

In an effort to unclog congestion on the busy four-lane road, the city of Port St. Lucie upgraded the Traffic Management System last summer.

“Even the times you hit saturation or over capacity, it gets you into and out of those periods quicker," said Stocton.

Through what’s called “adaptive signal control," if there’s a spring training game or school dismissals, the technology can read the traffic demand and adjust the signals accordingly.

The initial results are promising.

“From July of last year to February of this year, there’s been a 22% reduction in delays," said Stocton.

A driver used to make four stops through this corridor, now that number is two, though average speeds are still below the 40 miles an hour posted limit.

The data shows drivers are getting through this 2.5-mile stretch about 90 seconds quicker.  It may sound like a lot but if you go through it twice a day, that’s 3 minutes a day, 15 minutes a work week, perhaps an hour a month you're saving.

“Over the course of a year, that’s a lot of time you’re going to save not sitting in traffic, not burning fuel, not creating emissions," said Stocton.

Drivers have noticed a difference.

“I find it a little better than it has been," said Irons.

The city is hoping voters will pass a sales tax hike this November, that would allow for improvements to many of these intersections, and more traffic signal improvements throughout the city.

The challenge in other city corridors is there are a lot of lights along St. Lucie West so it's easier for engineers to coordinate moving a big pack of traffic together as opposed to streets like Port St. Lucie Boulevard and Crosstown Parkway where the lights are spaced out and people are moving at different speeds.

The city recently had added congestion when a signal malfunctioned at Kings Isle.  New protocols are being put in place to alert crews faster when those problems arise.  The city is also working with the Police Department during Spring Training to minimize congestion issues.