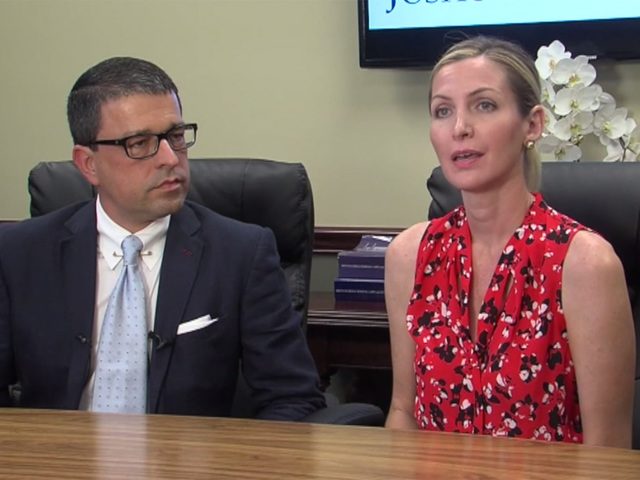 &lt;p&gt;A Port St. Lucie man is free of criminal charges after a judge found he was protecting his home while pulling a gun on a woman serving him with lawsuit documents.&lt;/p&gt; 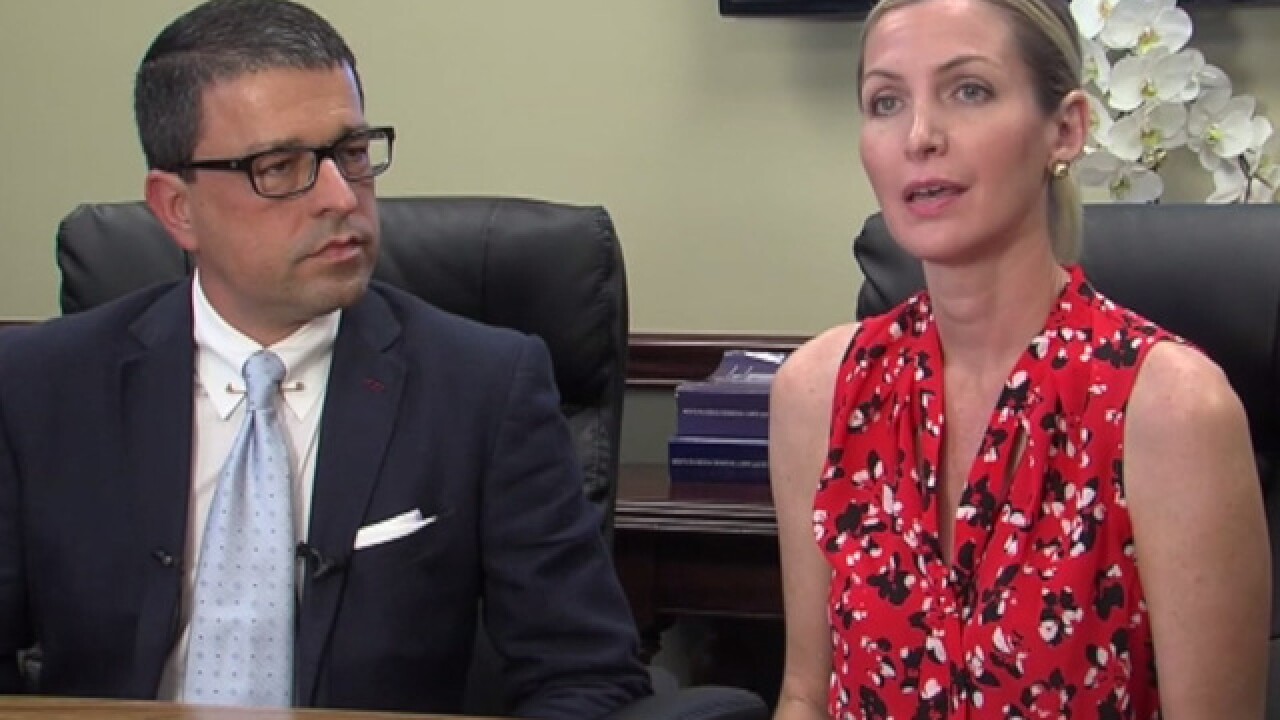 PORT ST. LUCIE, Fla. -- A Port St. Lucie man was protected by ‘Stand Your Ground’ laws when he pulled a gun on a process server in 2015, according to a jury.

Daryl Bank spoke Thursday about why he thinks the case should have never gone to trial in the first place.

In July of 2015, Bank said his wife Catrina and their two children were at home.

His wife was in the shower when their youngest son, who was six-years-old at the time, let the dog out in the front yard.

At the same time, the Banks say a process server approached the home and spoke to the boy.

He told his mom, who was in the shower at the time, that a woman was at the door. Catrina told her son to tell the woman to come back later. The boy came back with another message for his mother shortly after.

“He said she told me she couldn’t let me shut the front door, I reached for it and she reached for my hand. She blocked the door and wouldn’t allow me to shut the door,” Catrina said.

Worried for her son’s safety, Catrina said she rushed out of the shower. At the same time, Daryl was returning from a business trip, and was bringing his handgun back into the house from the car.

They said they saw the woman in the doorway.

“We both looked, saw a woman in our threshold throwing something,” Catrina said.

Daryl Bank said he did not know who she was.

“I said are you trespassing? Did you break into my house? That person, not identifying themselves, took another step toward me and then started coming and reaching into my house,” Daryl Bank said.

He pulled out his gun.

“When I then raised the firearm, she still did not respond, picked up whatever she had thrown into the house, threw it again, turned around, flicked me off and hollered ‘you’ve been served’,” Bank said.

He thought he was protecting his home, but a prosecutor felt otherwise.

The process server, who asked not to be identified, said she was the real victim.

She said she has been serving documents for more than three-decades with no complaints, and did nothing different this time.

She said she has also served Bank before.

She said Bank followed her to her car parked on the street. She called 911 and said Bank never did.

In the end, a jury said Bank was still protected under law.

Now, his attorneys argue this case should have never gone to trial.

Bank admits this case may not have gone in his favor without his financial means.

“I know if it was the average person watching this interview, they’d be either sitting in jail or on probation right now, and that’s offensive,” Bank said.

Typically, Suskauer says these cases do not go to trial. “Most cases are resolved by a plea or they’re dropped.”

Bank's attorney Joshua Deckard believes this case highlights the need for changes in how Stand Your Ground cases are handled.

“We need more training for our prosecutors so they realize which cases should be prosecuted and which ones shouldn’t.”

The process server still says she was the real victim, giving this statement to WPTV:

With over 3 decades of meritorious service as a Certified Process server and Investigator in the 19th Circuit, I have diligently adhered to the requirements of the Florida Statutes and Court Administrative Orders directed to Process Severs.

During those 30 years I have never had a complaint made against me. Only after Bank was charged a year later on an additional Felony in this case, he then brought the civil suits against me.

I attempted service of a Federal subpoena on a Fraud case against Daryl Bank on behalf of  Dominion Diamonds in care of Daryl Bank and individually on Catrina Davis Bank.

It was attempted at his place of business on 2 separate occasions unsuccessfully. The Attorney requested that I serve him at the home address.

During the service of process Bank pulled a gun me and followed me to my vehicle parked on the street at which time I was in fear for my life having never had any person do this to me before.

I immediately called 911 although it should be noted that Bank never did call 911!

I filed a police report and the State made the decision to prosecute after investigating the incident.

At no time did I violate any laws stated by Bank.

Since this incident, as a Victim I continue to be harassed on many levels.

It seems to me that he should move on with his life.

The woman is still employed as a process server.