County, Mets say they're ready to play ball despite construction 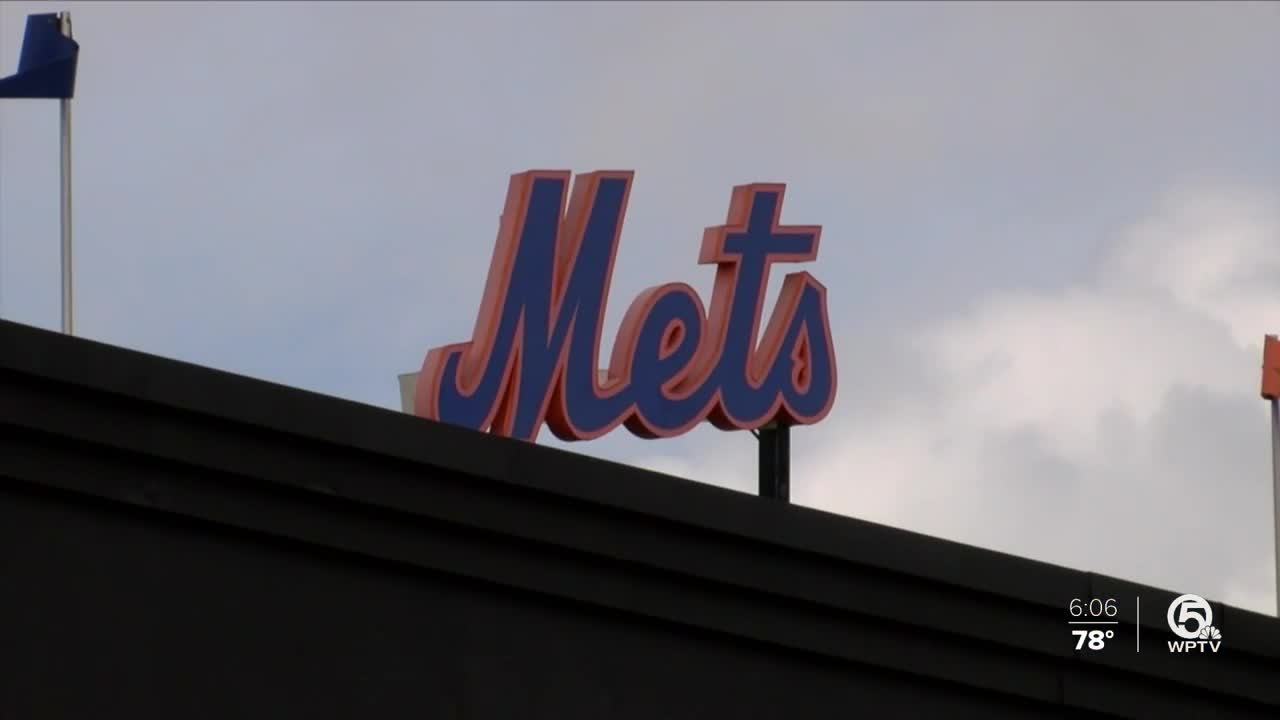 New York Mers pitchers and catchers are in town. The mad dash continues to get their Spring training home ready for the first pitch

PORT ST. LUCIE, Fla. — The calendar says six more weeks of winter, but the first true sign of spring is here on the Treasure Coast.

For the fans, new additions will be a new entrance into the stadium, new concession stands, and new restrooms. The renovations symbolizing a dedication to staying on the Treasure Coast.

“It was always important from day one we wanted to stay here. Whatever contractual negotiations that went on, we got through that. This facility I think fans and community are going to enjoy being here," said Wilpon.

The stadium seats 7,000 fans, but many seats have yet to be replaced. What is complete so far has impressed the first arriving ballplayers.

“Kind of like a fresh start. Facility is amazing. Locker room is incredible. We all enjoy being out here. A lot of guys showed up early. Everyone is excited," said Jeff McNeil.

Through a translator, relief pitcher Edwin Diaz said, "It’s great. First I want to thank Jeff (Wilpon) and the rest of the organization for being able to put this facility together. It’s probably one of the best I’ve ever been around.”

The first open workouts for fans are Wednesday morning. With construction vehicles around, the best advice is to come early.. or carpool.
While construction work will continue here through May, the county says the majority of the fan-based improvements will be ready by opening day, Saturday, February 22.