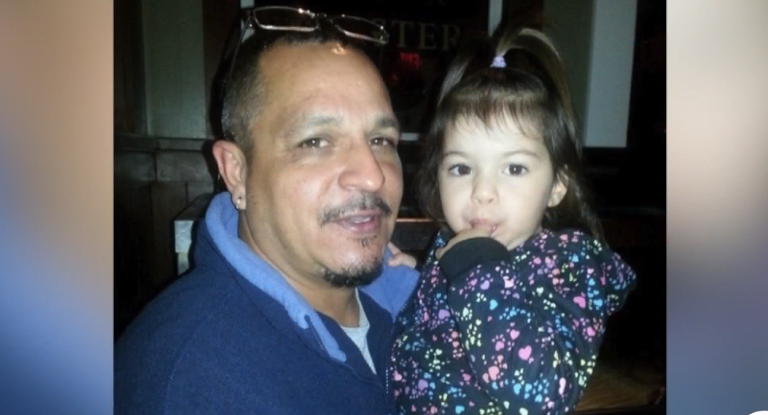 A 29-year-old mother murdered her own 8-year-old daughter and stepfather by shooting them in the head inside a Port St. Lucie apartment, according to a newly released arrest report. 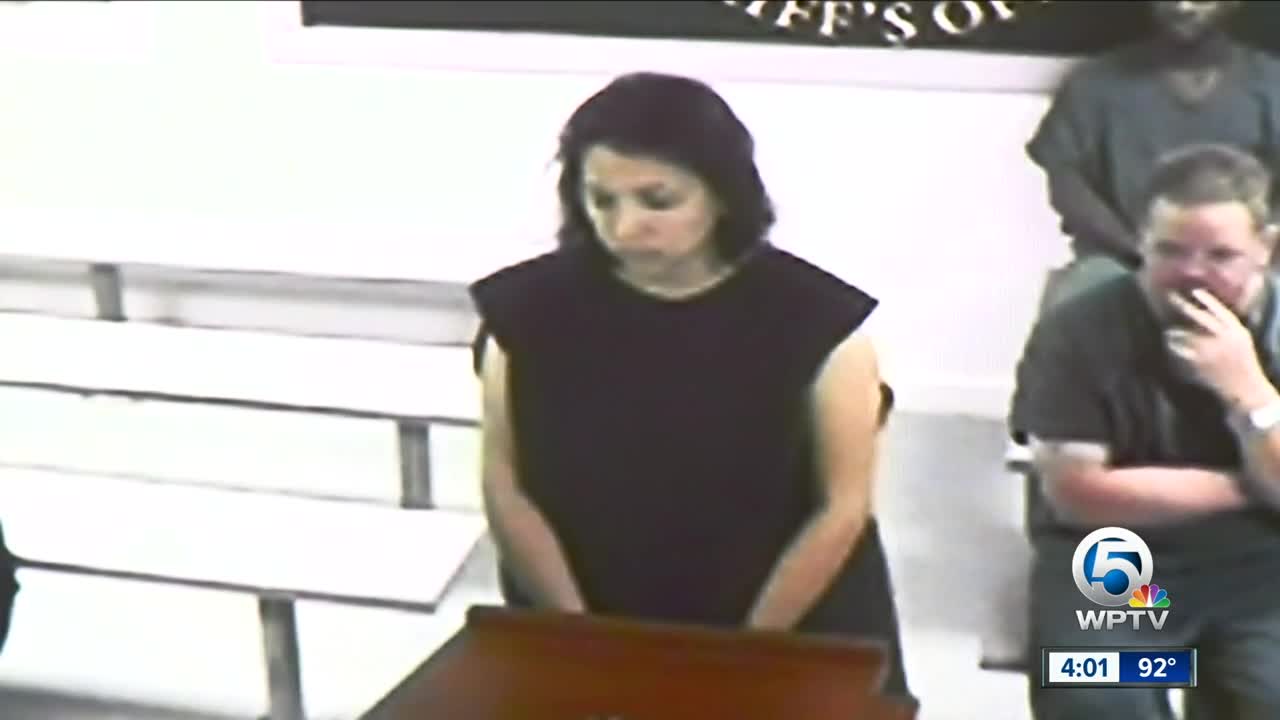 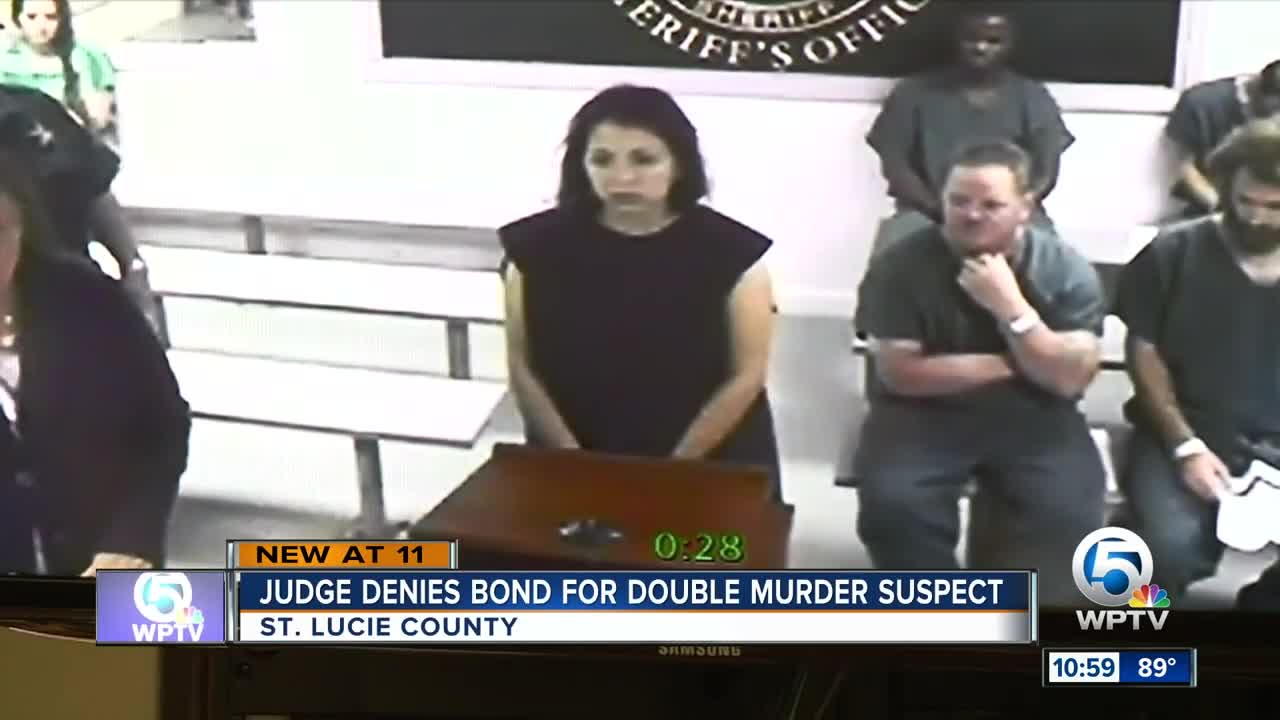 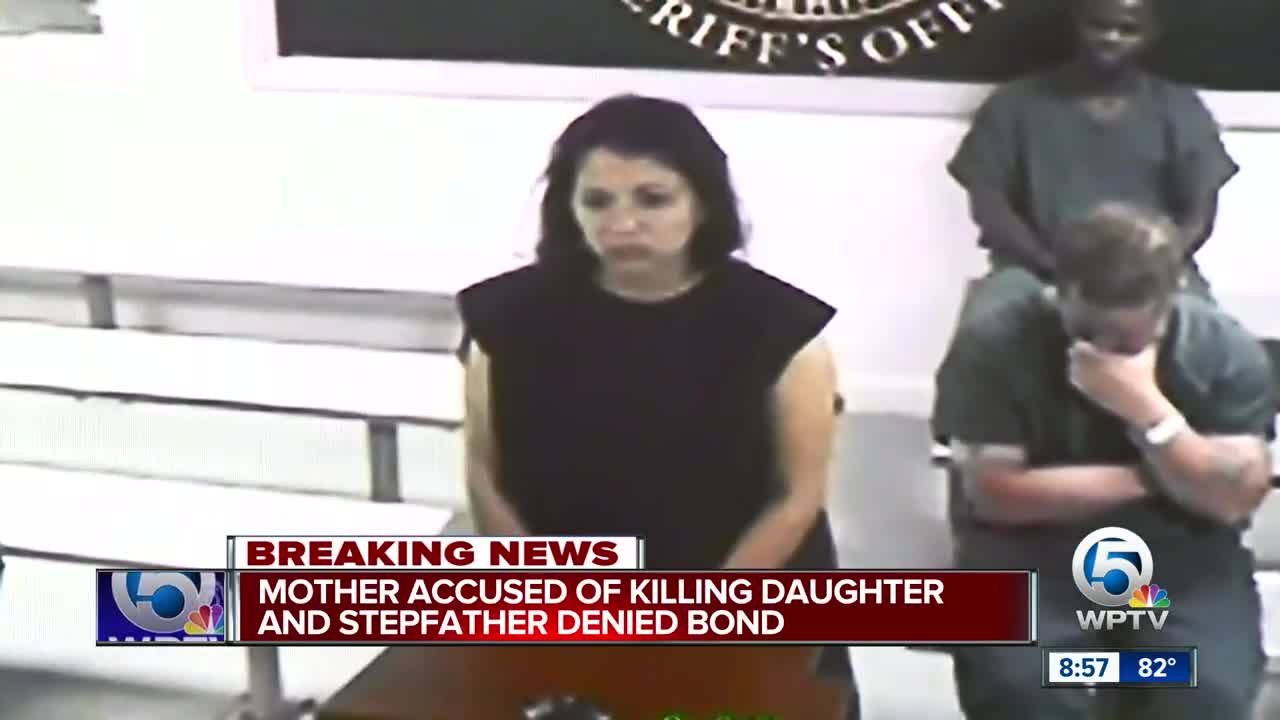 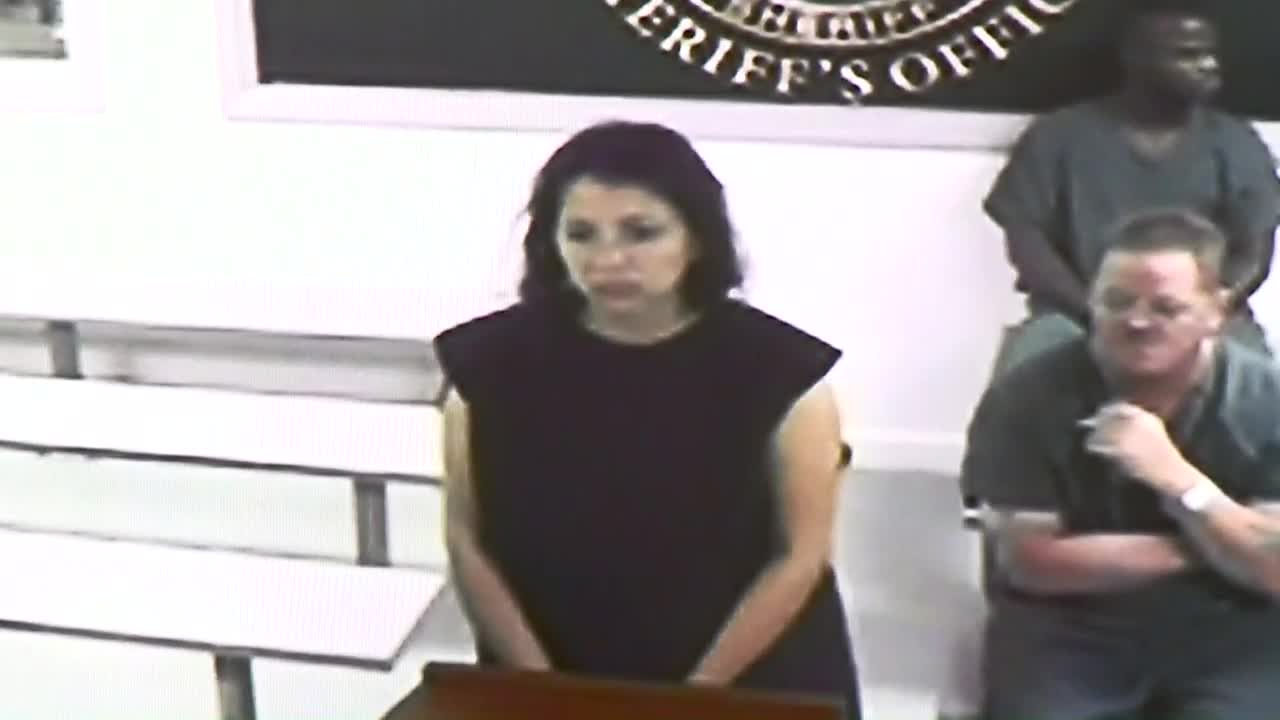 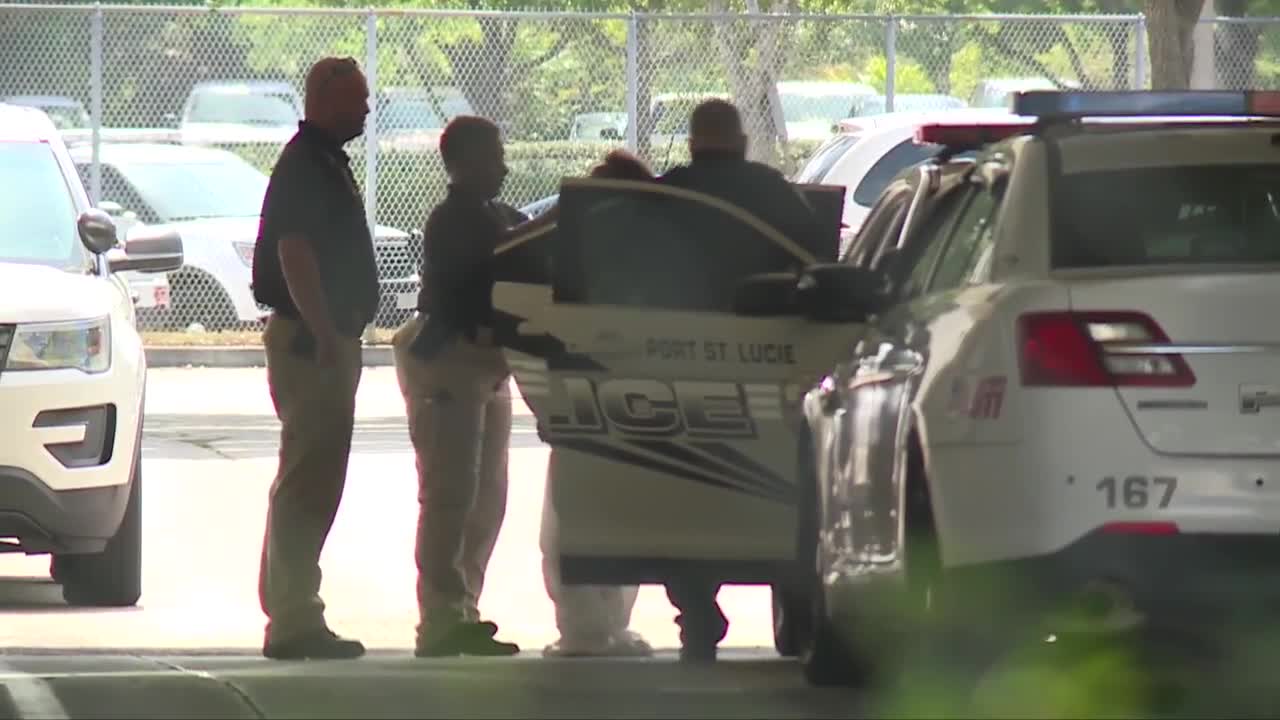 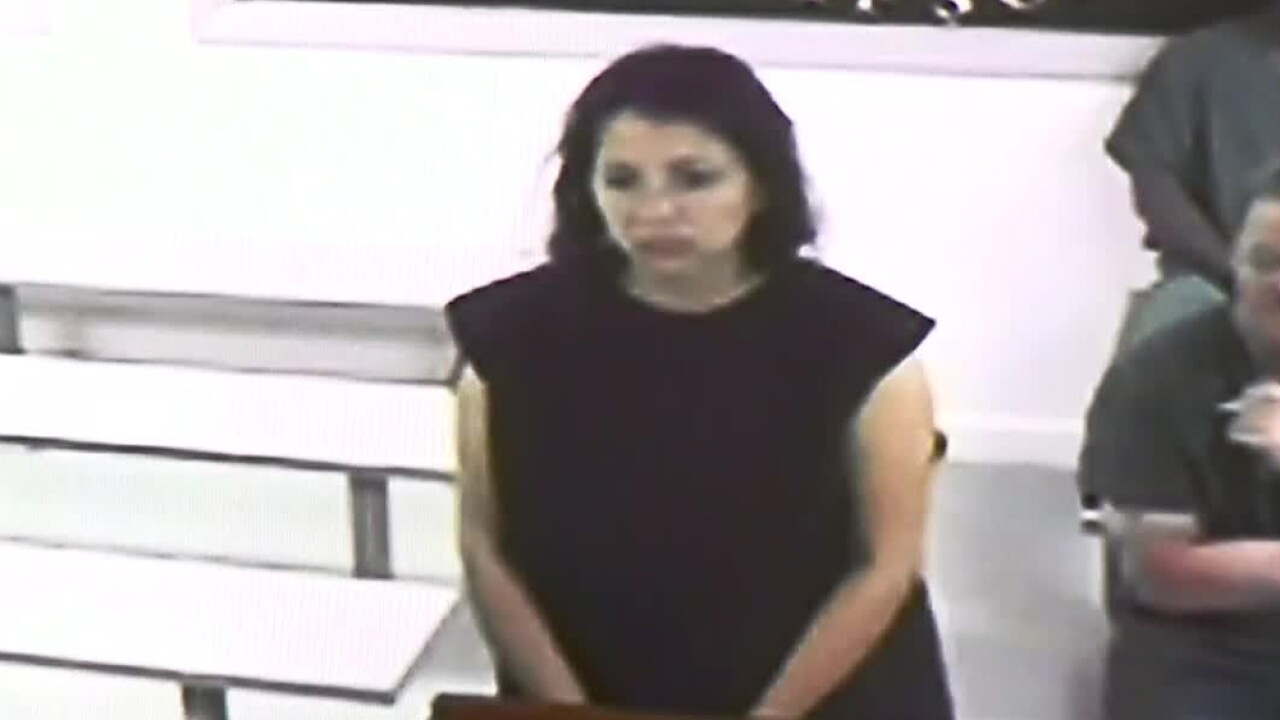 PORT ST. LUCIE, Fla. — A 29-year-old mother murdered her own 8-year-old daughter and stepfather by shooting them in the head inside a Port St. Lucie apartment, according to a newly released arrest report.

Police said when officers arrived at the Waterleaf Townhomes Apartments around 12:30 a.m. Monday, they found the body of 8-year-old Amarilyss Martinez on the floor in a guest bedroom, and the body of 54-year-old Felix Rivera lying in bed in a master bedroom. Both were shot in the head.

A third victim, 53-year-old Marisol Rivera, was sitting on the stairs with injuries to her head and was in a panicked state.

Rivera said she was awoken later to a loud pop. When she tried to wake up Felix Rivera, she found him lying next to her in bed, shot in the head and unresponsive.

Rivera said "she saw a dark figure near the end of her bed," who she identified as Torres. Rivera said Torres pistol whipped her, threw her to the floor, then left the bedroom.

Rivera said she then heard yelling across the hall, followed by a second gunshot. She then saw Torres leaving in her silver Toyota RAV4.

Detectives said Torres admitted to taking Felix Rivera's Ruger .380 firearm from his master bedroom closet and hiding it in her bedroom.

According to Torres' arrest report, "she stated she waited until both her mother (Marisol) and her stepfather (Felix) were asleep and entered their master bedroom, where she used Felix's firearm and shot him in the head."

Police said Torres planned on shooting Marisol Rivera as well, but she fought back. Torres also admitted to shooting her daughter, Amarilyss Martinez, in the head.

Torres, who's facing two counts of first-degree murder and one count of aggravated battery with a deadly weapon, appeared in court Tuesday morning and was denied bond.

Torres remained mostly quiet during the short hearing, except to answer "Yes" to several of the judge's questions.

A memorial with flowers, balloons, candles, and mementos continued to grow outside the apartment on Tuesday afternoon.

At this time, the motive of the double murder remains a mystery, police said.

Officers said they recovered the Ruger .380 firearm from Torres’ car. They said she admitted to killing her family and is cooperating with the investigation.

Family members tell WPTV they're holding another vigil Tuesday night at 7 p.m. near Benny’s On The Beach on Lake Worth Beach.

WPTV will provide updates on this developing story online and on air.