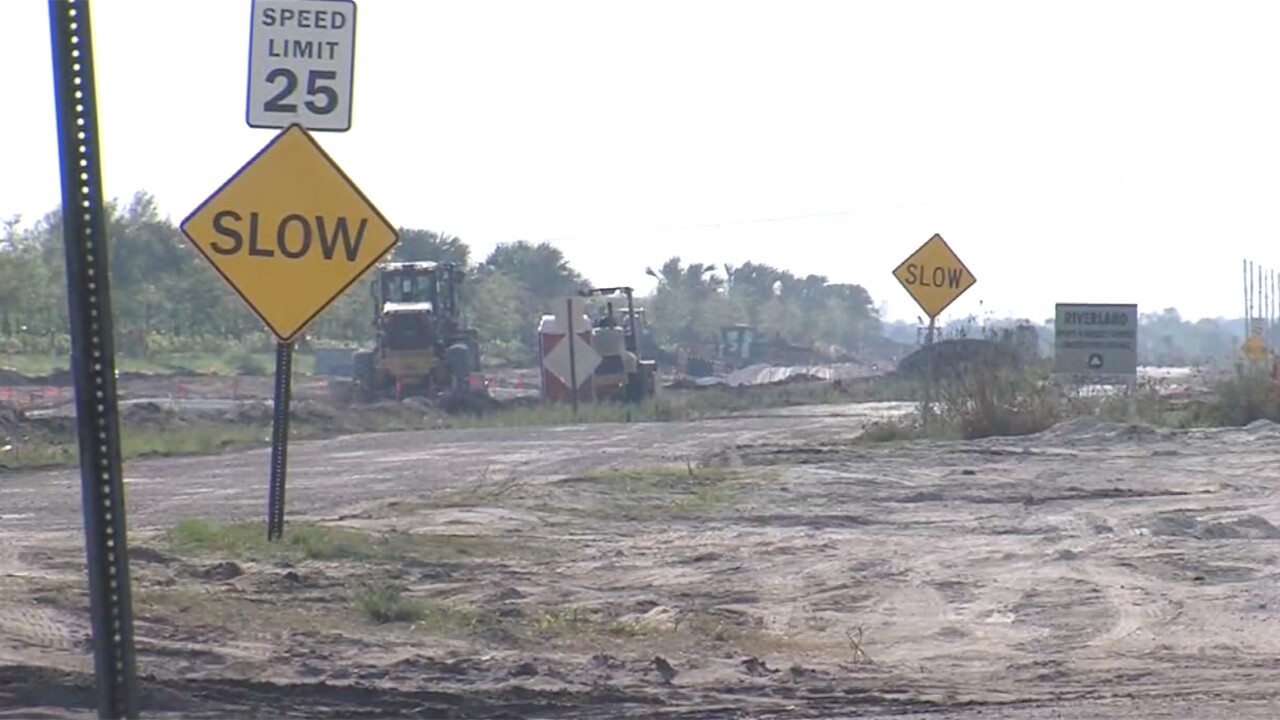 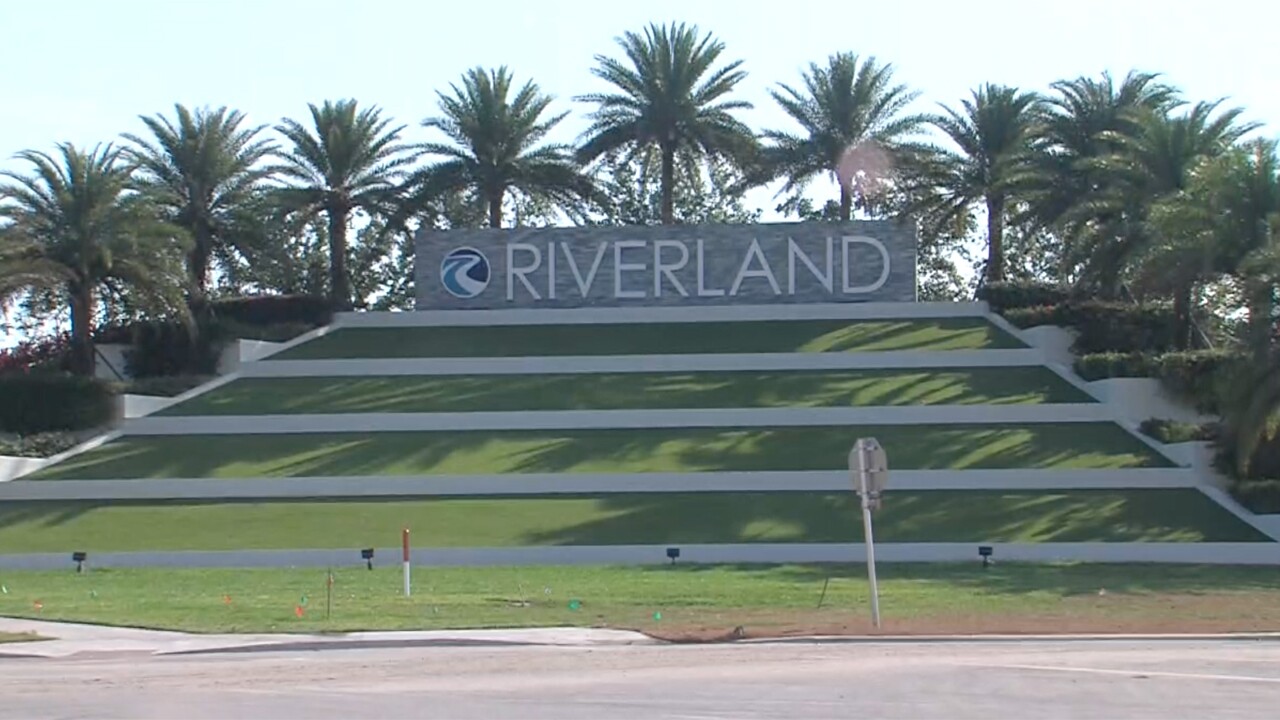 PORT ST. LUCIE, Fla. — Two people were killed Wednesday morning in Port St. Lucie after they were electrocuted during a construction accident, according to police.

Authorities said it happened at 10:27 a.m. at a construction site located at 11650 Range Line Rd.

Police, St. Lucie County Fire Rescue and Florida Power and Light were called to what they said was initially a commercial vehicle on fire.

Investigators said a preliminary investigation revealed two workers from Allterra Engineering & Testing based in Riviera Beach died of electrocution while they were raising a drilling boom which hit a live overhead wire.

Police said the auger of the mobile drill hit the active power line, and eventually it caught on fire.

The two workers were pronounced dead at the scene by fire rescue.

The victims were identified as Patrick Sarvela and Dillon Drew -- both 22 years old.

No further information was immediately available.