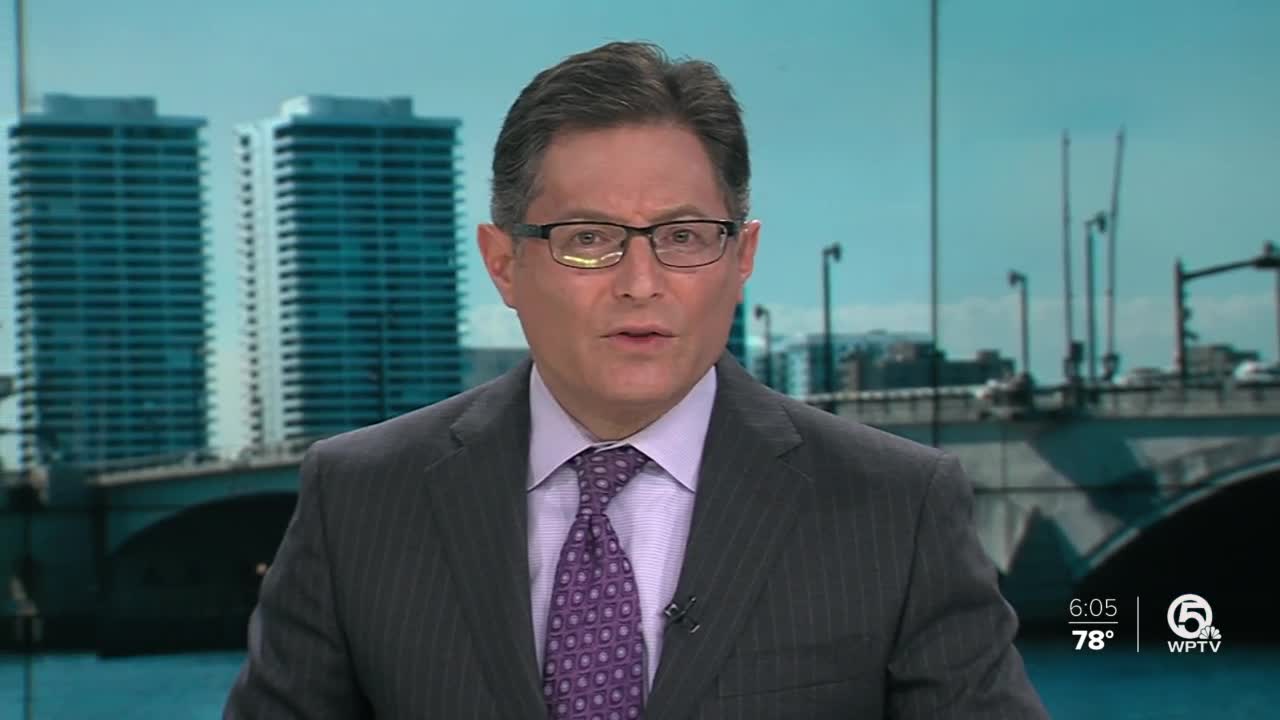 The St. Lucie County Sheriff's Office are investigating two separate shootings that occurred over the weekend in Port St. Lucie. 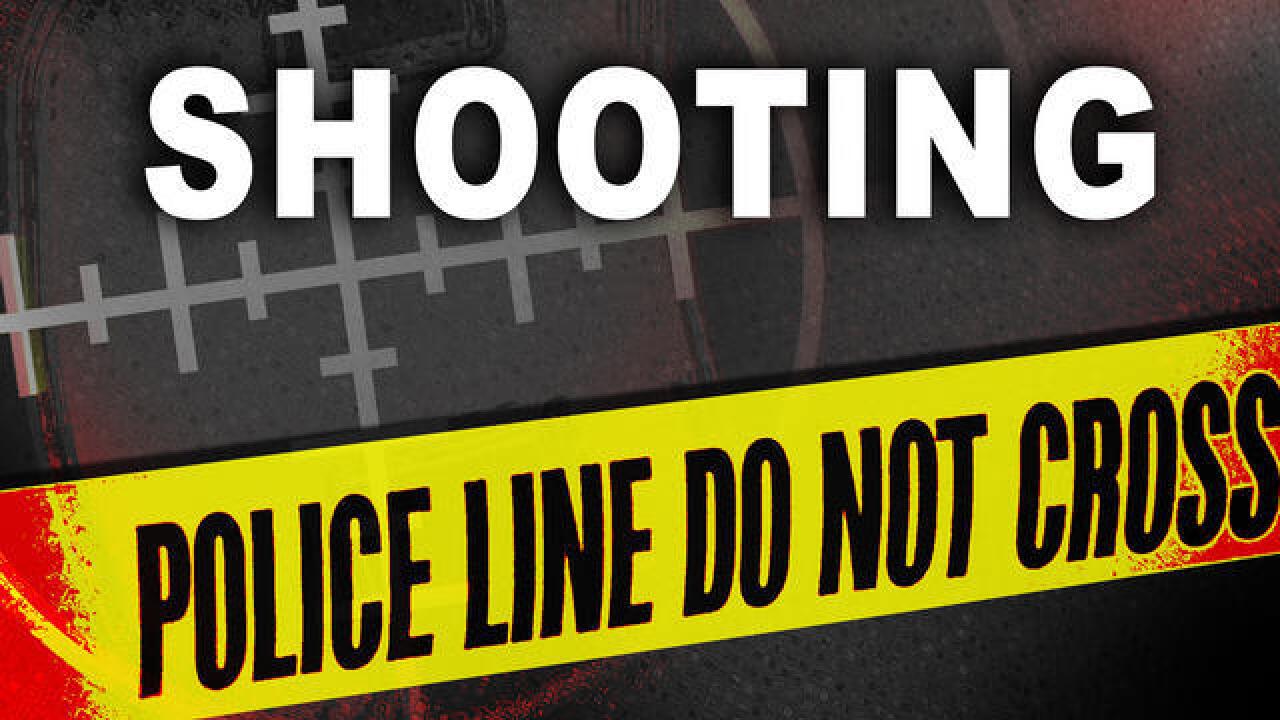 At approximately 2 a.m. Saturday, 911 dispatchers received a call reporting a person shooting in the parking lot of Body Talk Sports Bar on U.S. 1.

On Sunday at approximately 1:40 a.m., 911 dispatchers received a call reporting a person shooting in the parking lot of the Back Room Tavern in the 8200 block of U.S. 1.

“This time, deputies learned that three victims had been shot and all three were taken by private vehicle for medical treatment,” Mascara said. “This appears to have taken place as a rap concert was concluding at the bar.”

Both shootings are under investigation and detectives are folloiwng up with interviewing potential witnesses.

“Our detectives are collecting video from surrounding businesses, following up on statements made at the time of the incident and gathering additional statements from those who were at either of these locations at the time of the shooting,” Mascara said. “At this time, we have no reason to believe that these were related, even though the two businesses are adjacent to each other.”