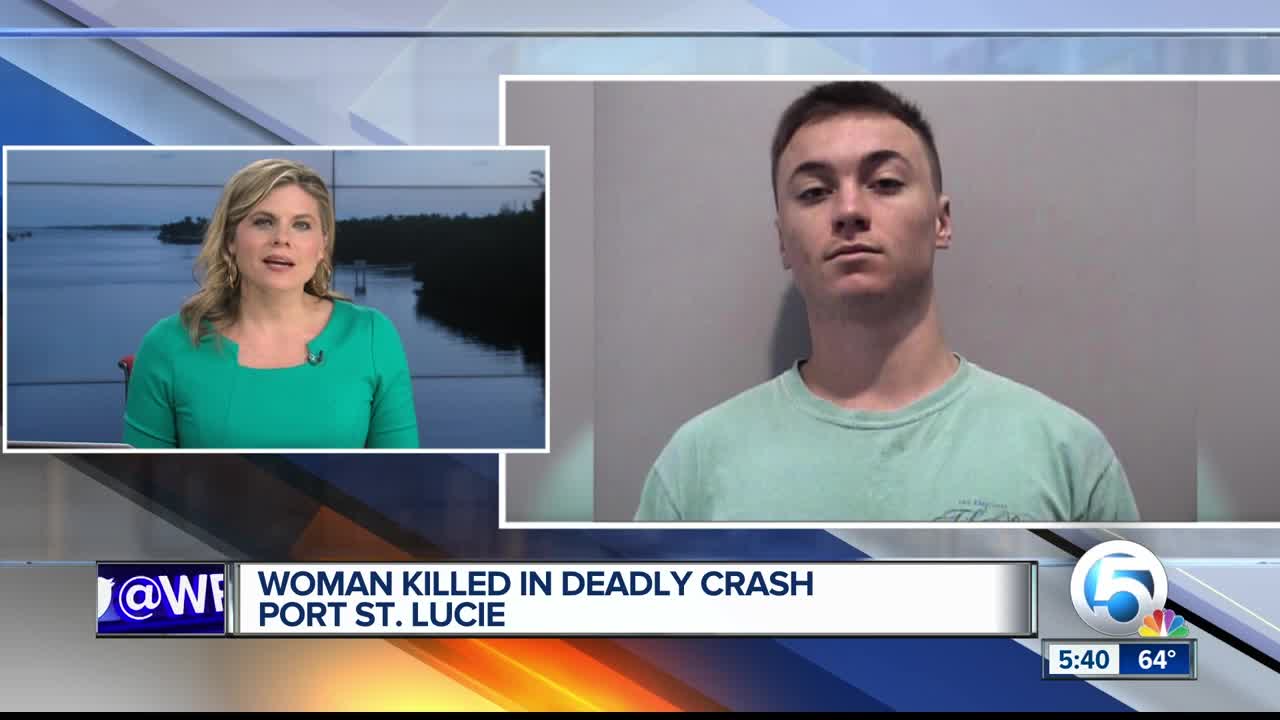 A 22-year-old Fort Pierce man faces charges in connection with a deadly crash in Port St. Lucie that killed a 58-year-old woman. 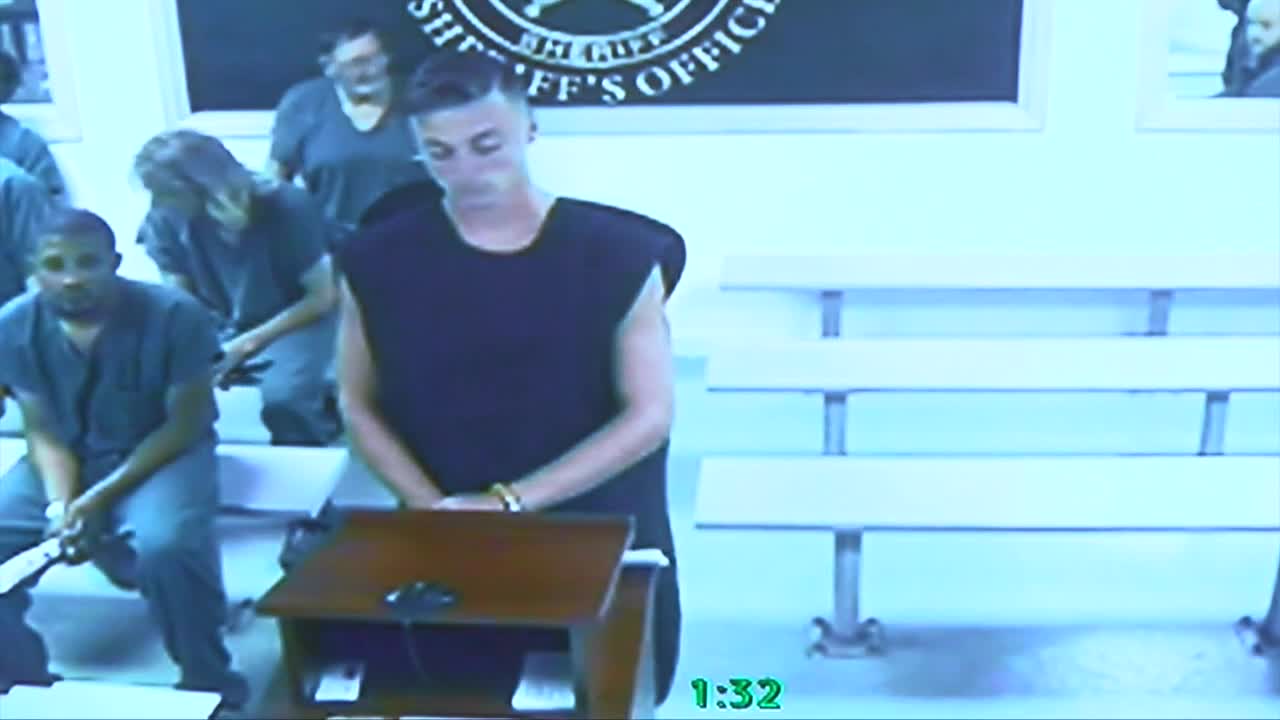 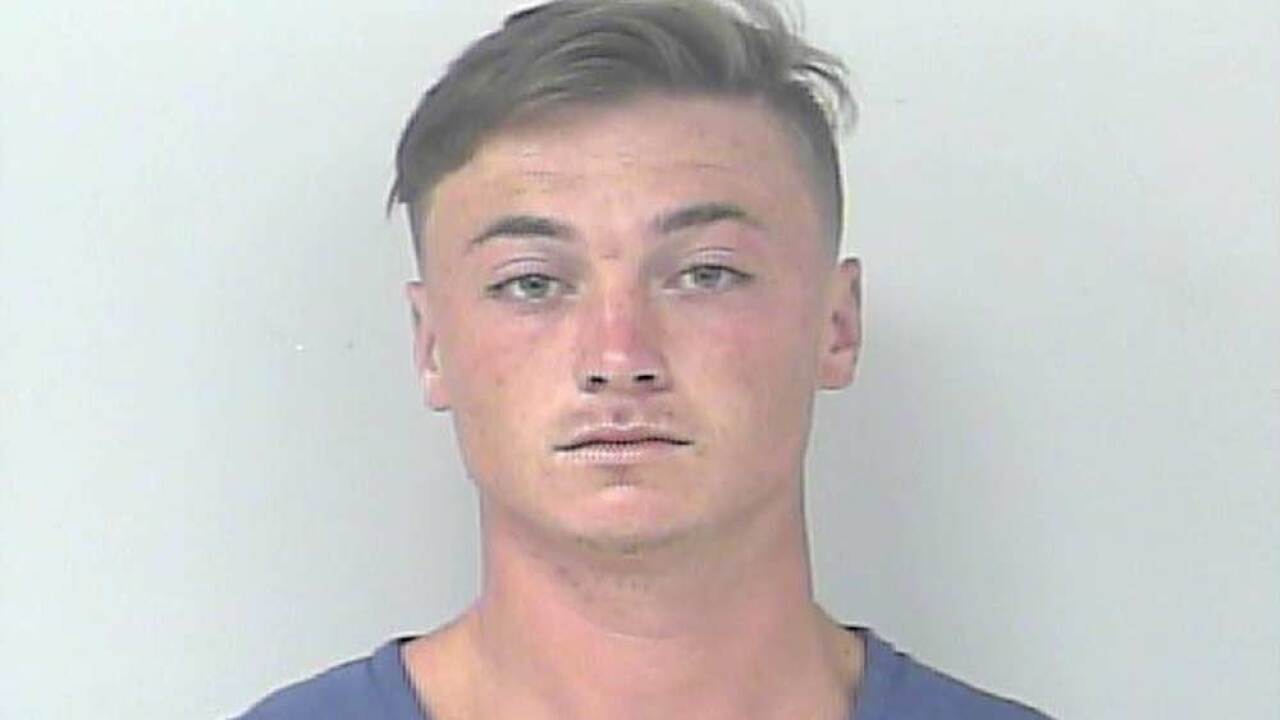 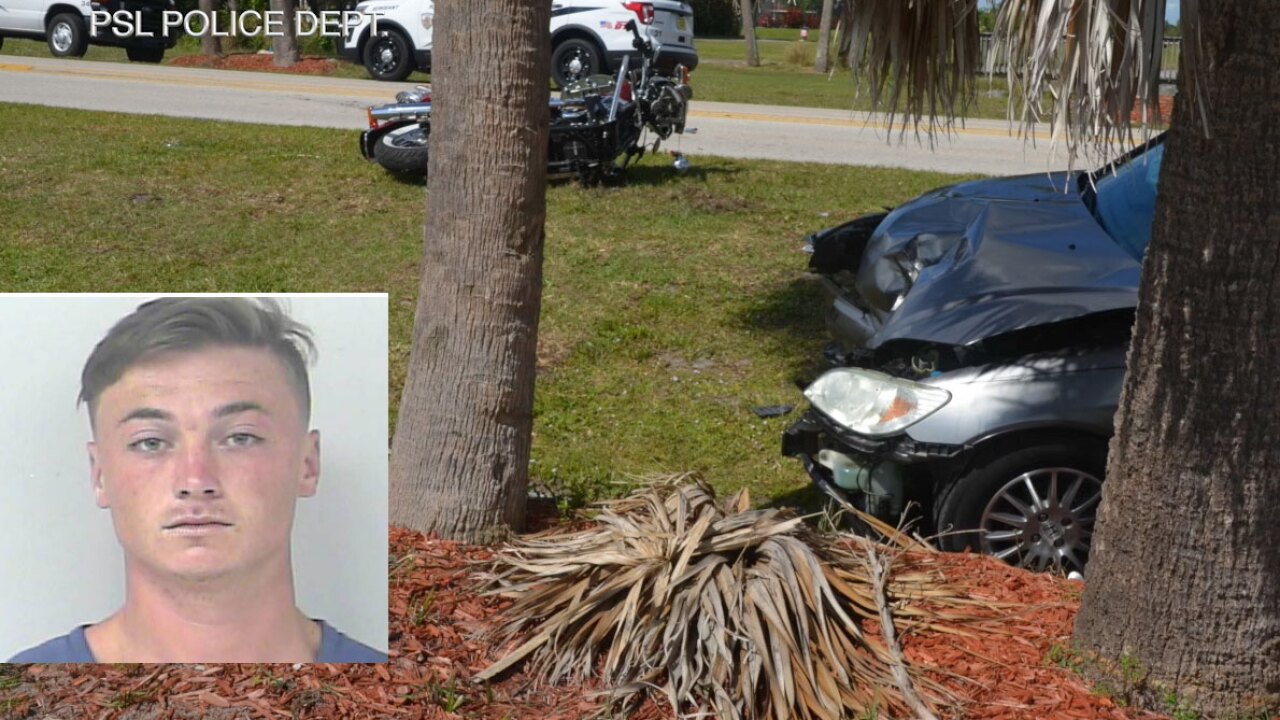 Port St. Lucie Police along with Fire Rescue responded to the crash.

Investigators say 58-year-old Isabel Borges was traveling northbound on NW Selvitz Drive on a Harley Davidson motorcycle when a four-door Honda Civic, driven by 22-year-old Christian Zachery White of Fort Pierce, attempted to pass a minivan on a non-passing zone colliding head-on into the motorcycle.

Borges was pronounced dead at the scene at 8:02 a.m. She was wearing a helmet at the time of the crash.

According to officials, White appeared "extremely" impaired. His passenger, whose name has not been released, was unconscious and unresponsive. They were both transported to a local hospital for treatment.

NW Selvitz Drive was shut down for several hours while investigators worked the scene.

White was charged with vehicular homicide, DUI manslaughter, and possession of MDMA.