Port St. Lucie dad loses fight to get son back 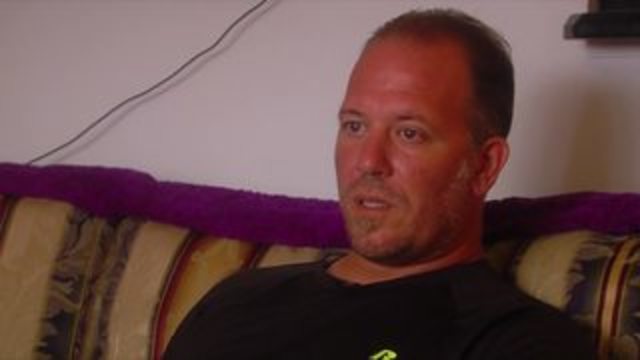 A Port St. Lucie father fought a Florida law that kept him from his biological son and lost. John Karpinski had a small victory after an appeals process determined he had 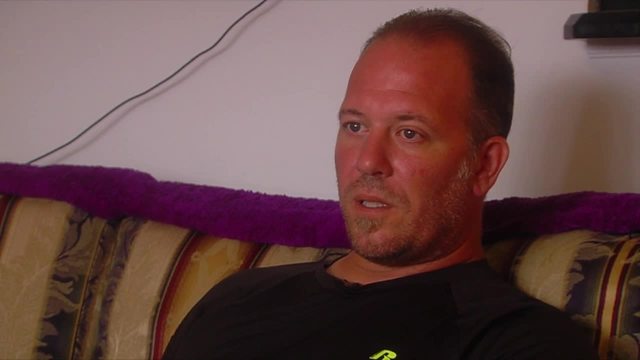 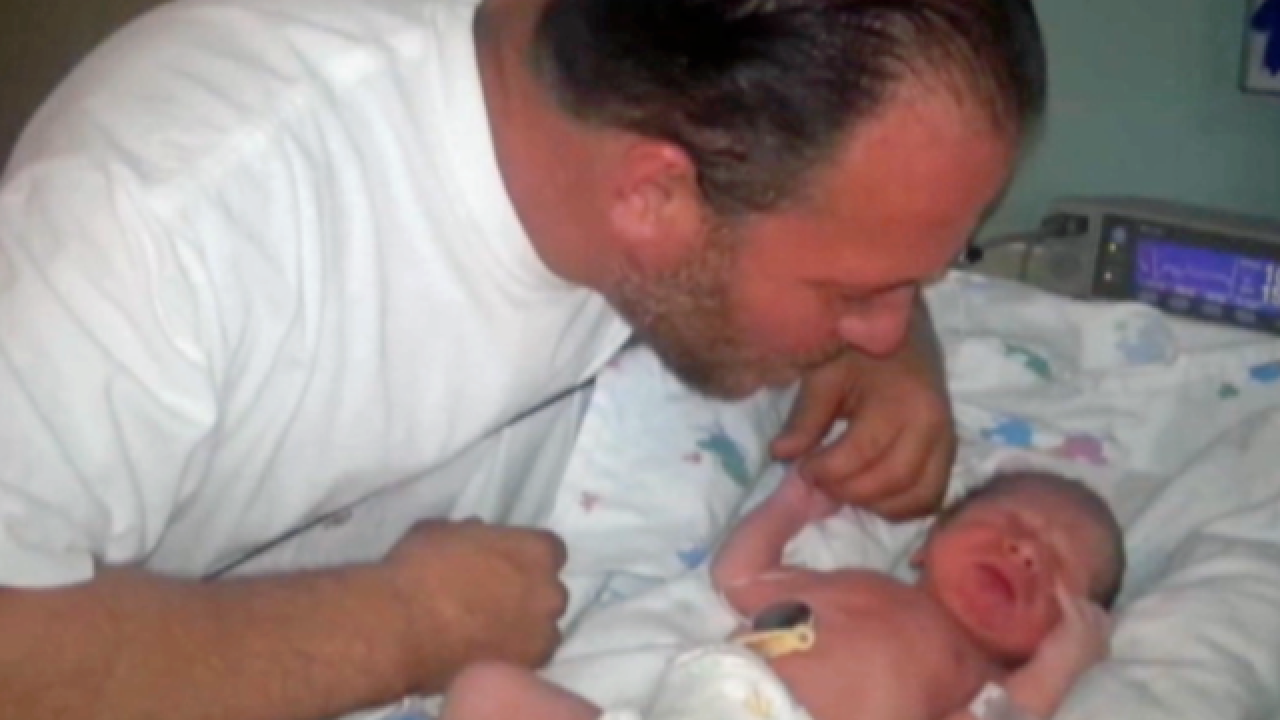 A Port St. Lucie father fought a Florida law that kept him from his biological son and lost.

John Karpinski had a small victory after an appeals process determined he had standing to argue it's in the best interest of his child to establish paternity rights. But when he and his attorney presented their case to a judge, the judge disagreed.

The law states that a child born into a marriage belongs to that marriage. When Karpinski's now 4-year-old son was born, his mother was married to another man. The law says the mother's husband has paternal rights over the child.

"It's like mourning the death of a child while your kid is still alive," said Karpinski. He said at some point the mother of the child stopped allowing him to see his son and he had no choice but to go through the courts.

After Karpinski battled the courts to establish paternal rights, a judge decided it's in the best interest of the child not to disrupt the boy's presumed legitimacy.

The judge's order emphasized that it took Karpinski a year after not seeing his son to file anything in the court system.

"Even the paperwork that I could have tried to file, I wasn't allowed to file," he said.

Because Karpinski was challenging a Florida law, he had to establish standing to get a hearing on his case. It's a process he says took more than a year.

"As disappointed as we were with the outcome, we were certainly happy that we were able to get the courts to recognize that fathers just like John Karpinski deserve their day," said attorney Shaun Plymale.

Karpinski now has a 9-month-old from his recent marriage. He hopes one day his boys will meet and be in each other's lives.

"Either he'll come find me or I'll be there waiting on him," said Karpinski.

A Florida Supreme Court decision established that the Florida law favoring legitimacy over biology can be challenged and fathers should have standing to file for paternity rights.

Karpinski says he still has hope he will get to know his son one day even if he has to wait until the child is 18.

We did reach out the child's mother and her husband through their attorney for comment and are waiting on a response.