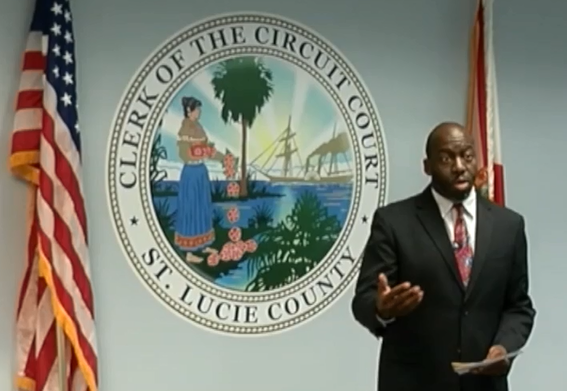 A new state law aims to make sure the elderly, or even adults with special needs, are protected from being exploited and mistreated by their guardians. 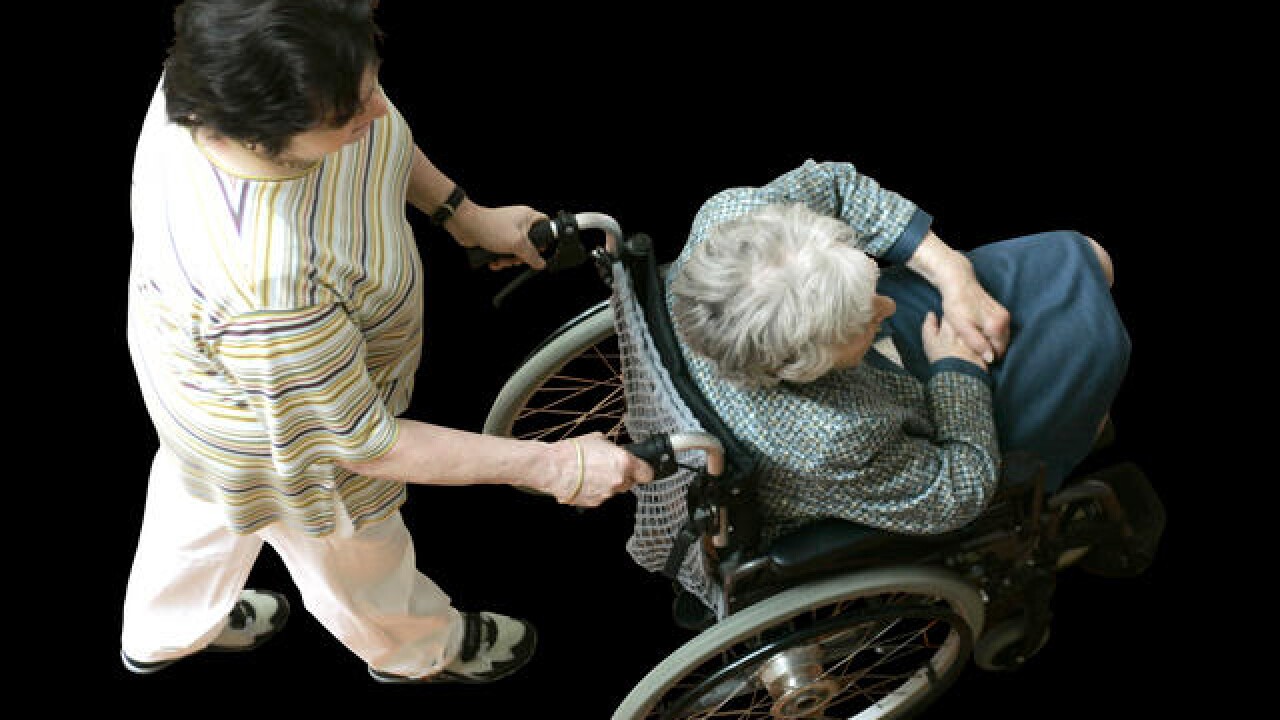 Protecting our most vulnerable population.

A new state law aims to make sure the elderly, or even adults with special needs, are protected from being exploited and mistreated by their guardians.

It passed without much fanfare, but it is a big deal for adults who rely on a guardian to make some of their most important decisions.

The law gives more power to trusted people, aside from a guardian, to overstep a guardian who might not be acting in the best interest of the vulnerable adult.

The law might have helped Port St. Lucie resident Michael Lincoln, 23, get out of a bad situation sooner.

“I got taken away from my father when I was 17, 16,” Lincoln explained. His father went to jail. He went into foster care, living in several group homes.

He was also given a state-appointed guardian because of an intellectual disability.

“They made me fully incapacitated and put me in full guardianship.”

He says he was placed into a group home in 2016 that he was concerned about and told a trusted adult aside from his state-appointed guardian about his financial, emotional and physical concerns.

That adult sent letters to agencies such as the Agency for Persons with Disabilities and said she contacted Disability Rights Florida, the Family Care Council and State of Florida Adult Protective Services.

He was still in the same home for a least a month after the letters were sent.

This law could have helped him get to a better place sooner.

“What this law provides is the ability for any other adult in the community who is witness to [potential exploitation] or is concerned about it, they can contact the court and have an opportunity to speak to a judge about what their concerns are,” said St. Lucie County Clerk of the Circuit Court, Joseph Smith. “Then if things are going terribly wrong, there’s an opportunity to say 'hey we think this person needs to be removed from this person who is trying to exploit them."

That concerned person would file a petition to see a judge, and would not need to wait to obtain an attorney. That is a critical step in protecting a vulnerable adult if they are being financially exploited. Bank accounts could be frozen much more quickly.

This also allows a non-guardian to intervene and initiate an injunction or restraining order against the guardian if needed.

Michael has since been able to get his rights back and has been taken off the guardian program. Now, he is on a supported decision-making program, which allows him more freedom.

Smith says one person has filed for an injunction in St. Lucie County since the law went into effect.