After 7 hours of deliberations, a jury has found Michael Beer guilty of aggravated manslaughter. He is accused of killing his 2-year-old foster son. 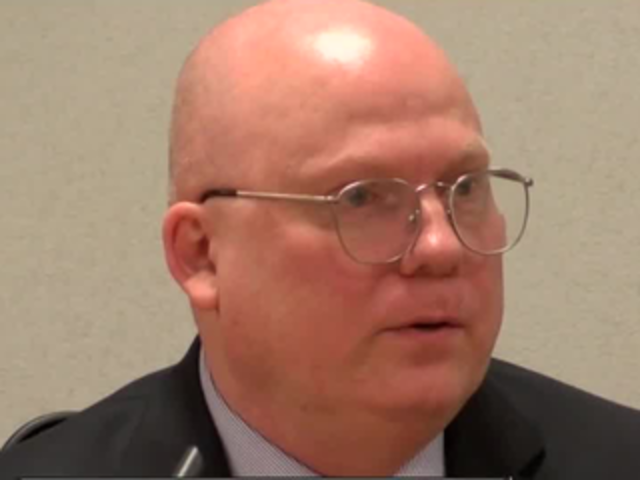 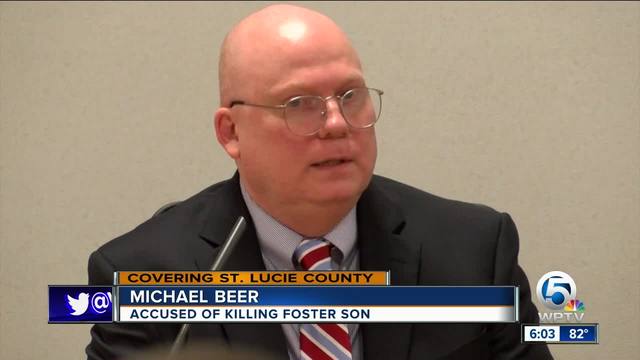 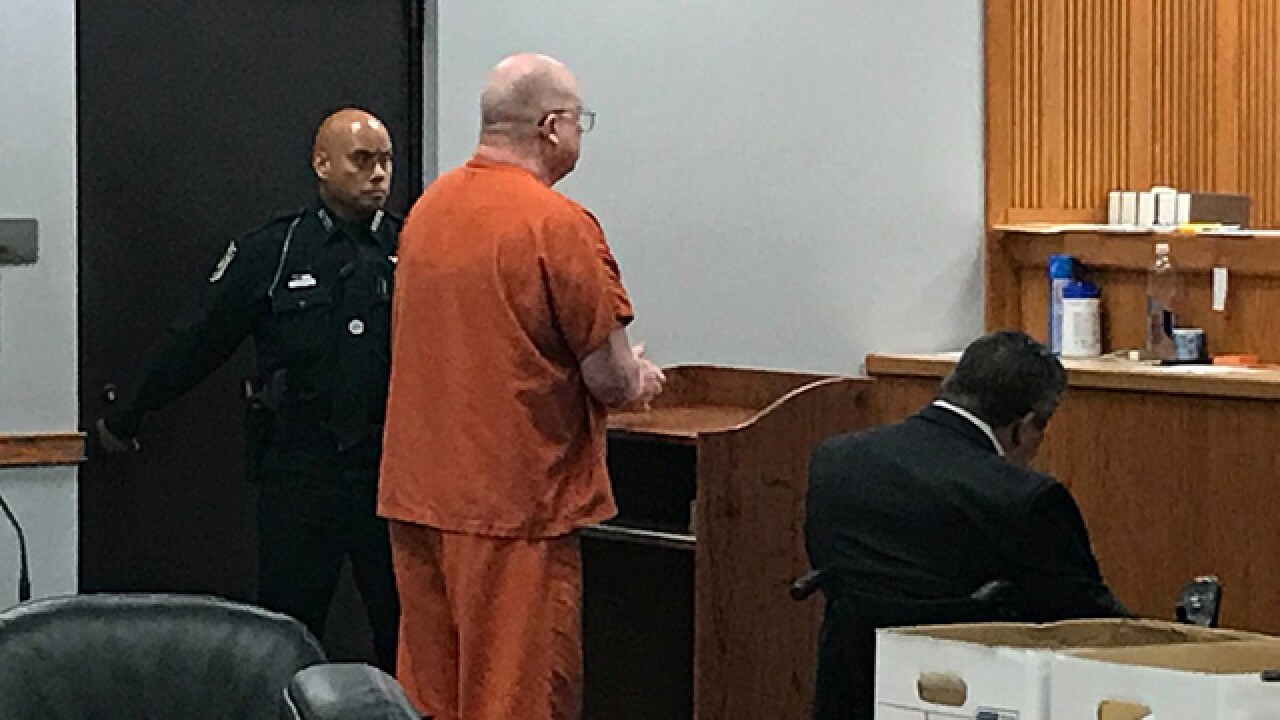 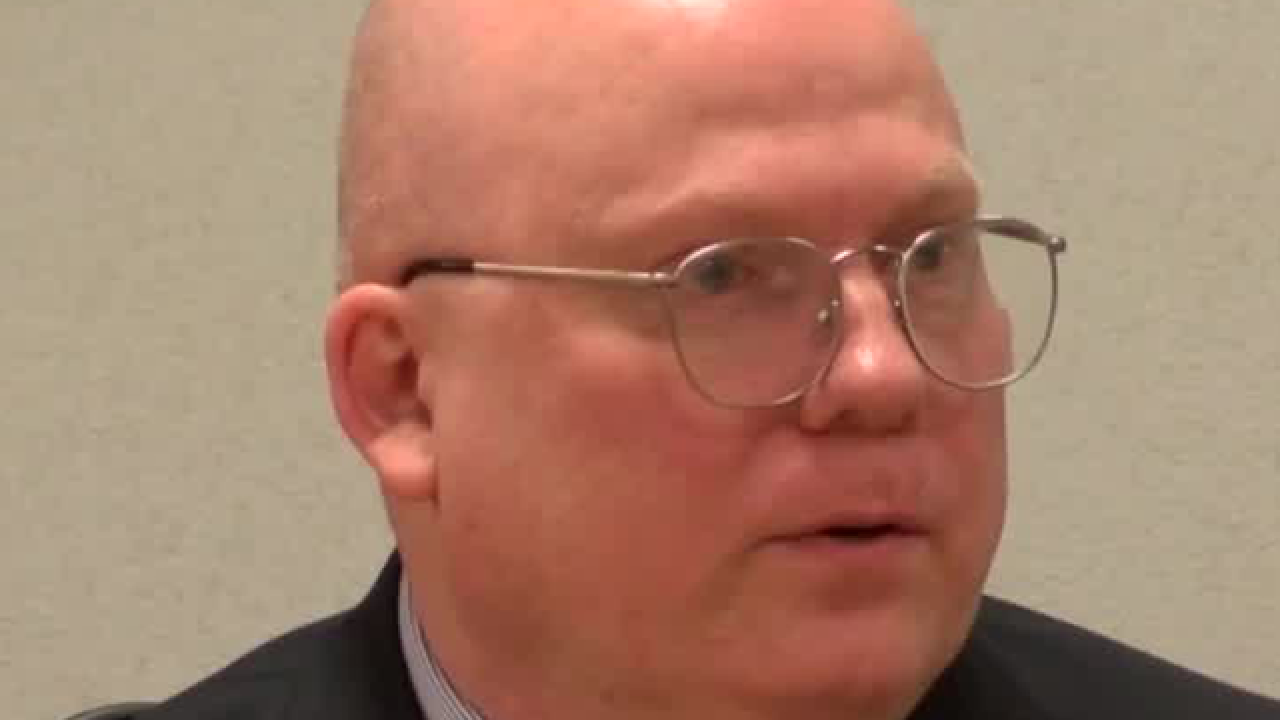 UPDATE: Michael Beers has been sentenced to 30 years in the death of his 2-year-old foster son.

UPDATE: After 7 hours of deliberations, a jury has found Michael Beer guilty of aggravated manslaughter.

He is accused of killing his 2-year-old foster son.

Michael Beer was arrested in 2014 following the death of Trysten Adams.

Prosecutors had charges Beer inflicted a laceration to the boys liver. Either a kick, stomp or punch. The defense claimed the boy's fatal injuries were due in part to CPR performed on him.

"Of course we were seeking a higher degree felony but we understand, due to nature of evidence being circumstantial and how complicated the medical testimony is, we know the jury worked diligently to reach this verdict,” said Assistant State Attorney Bernie Romero.

The defense plans to appeal.

“Obviously my client is very disappointed in the verdict. We hoped he would be going home today," said Defense Attorney Lance Richard.

Beer could get 30 years in prison. Sentencing is set for August 13.

It has been four years since two-year-old Trysten Adams died.  Tuesday, Trysten's foster father, Michael Beer, took the stand in his murder trial.  His attorney began with simple questions.

“How did you treat your son?" asked attorney Lance Richard.

“How did you feel about him?”

“Loved him very much.”

But then, Beer needed to compose himself.

“You have to realize I’m dealing with the loss of my son here, so please bear with me.”

He and his now ex-wife were foster parents to several children, including Trysten.

The little boy died in September of 2014 of blunt force trauma, sustaining severe lacerations to his liver.

“Any explanation of how his liver got split?" Beer was asked.  "No, I do not," was the reply.

Beer recalled the day of Trysten’s death, finding the boy on the floor and his lips were blue.  He soon called his wife and 9-1-1. The defense theory is that chest compressions by medical personnel may have contributed to Trystan’s death.

“How did our world go from our typical American family to where we’re grieving the loss of our son," Beer said on the stand.

During cross-examination, prosecutors reminded the jury that Michael Beer was the only adult home at the time and what other explanation for Trysten's death was out there.

“Excluding CPR what does that leave you with?" asked prosecutor Bernard Romero. "Murder," Romero added.

Closing arguments are slated for Wednesday.  If found guilty, Beer could get a life sentence.

Jurors in the case did not learn that in 1993 there was a verified allegation that a 2-year-old girl in Beers’ care also suffered egregious child abuse.