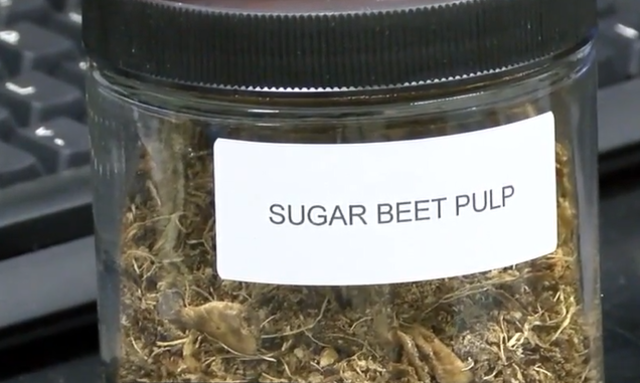 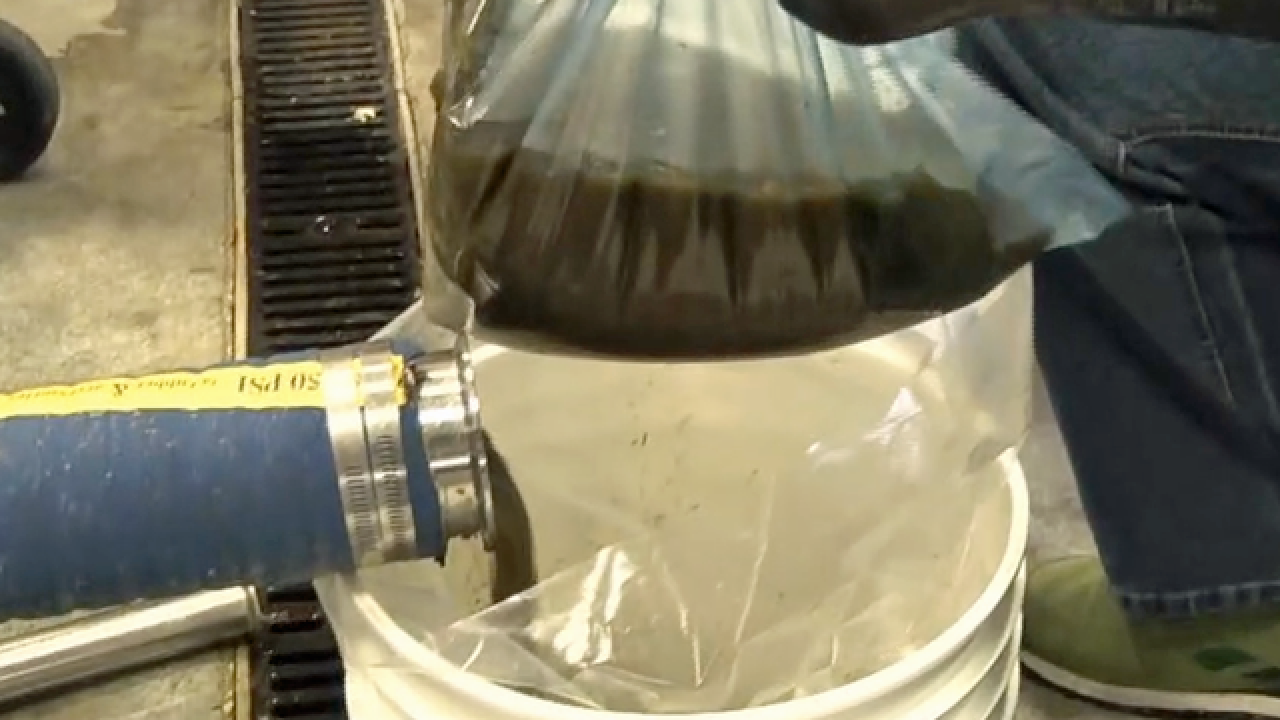 Scientists on the Treasure Coast literally taking things from the ground to see if they can power things in the skies.

“I was physically pulling beets out of the ground in Belle Glade and bringing them here," said Research Chemist Cristina Dorado Wednesday.

Dorado’s space at the USDA research lab in Fort Pierce was part of the "Farm to Fly" project.  Funded by a USDA grant, Dorado and her colleagues were trying to turn the sugar beet into a key ingredient for jet fuel.  At the lab, the work was done to steam explode the beets to get to the sugars.

“We conveyed them, size reduced them.  Pressed them and produced a molasses," said Dorado.

To see if this could be done on a larger scale, the scientists successfully repeated their experiment at the Tropicana facility in Fort Pierce earlier this summer.

The molasses were taken to Kevin Cooper’s lab at Indian River State College.  He and his students worked on the fermentation and the distillation to create ethanol.

“This gets blended with regular jet fuel to make bio jet fuel.  So this is the finished product from our side," said Cooper, who is the Dean of Advanced Technology at IRSC.

The other ingredient left over from the beet fermentation process is a pulp that can be used as a livestock feed.

The promise from these experiments has struggling citrus growers taking notice that beets, which resist frost, could be an answer.

“Those acres have been fallow and in some cases we’re losing acres to development.  It represents almost 500K acres in Florida.  That’s a huge resource lost in our community," said Mike Adams, who heads the Treasure Coast Education, Research, and Development Authority.

While no planes have been fueled up yet from beets, sugar cane has been used as a biofuel, and airlines are joining in on the Farm to Fly partnership to see if it will truly take off.