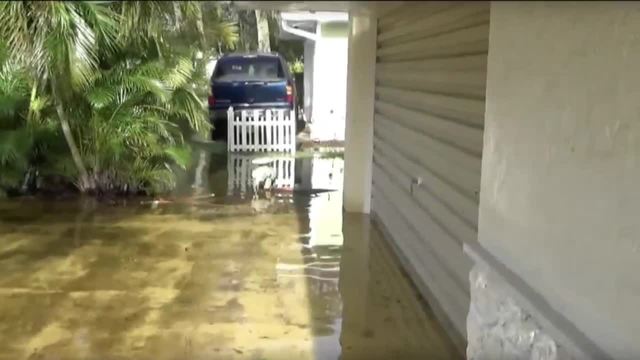 There are people in northern St. Lucie County who say their homes are still unlivable after Hurricane Irma flooded their community. 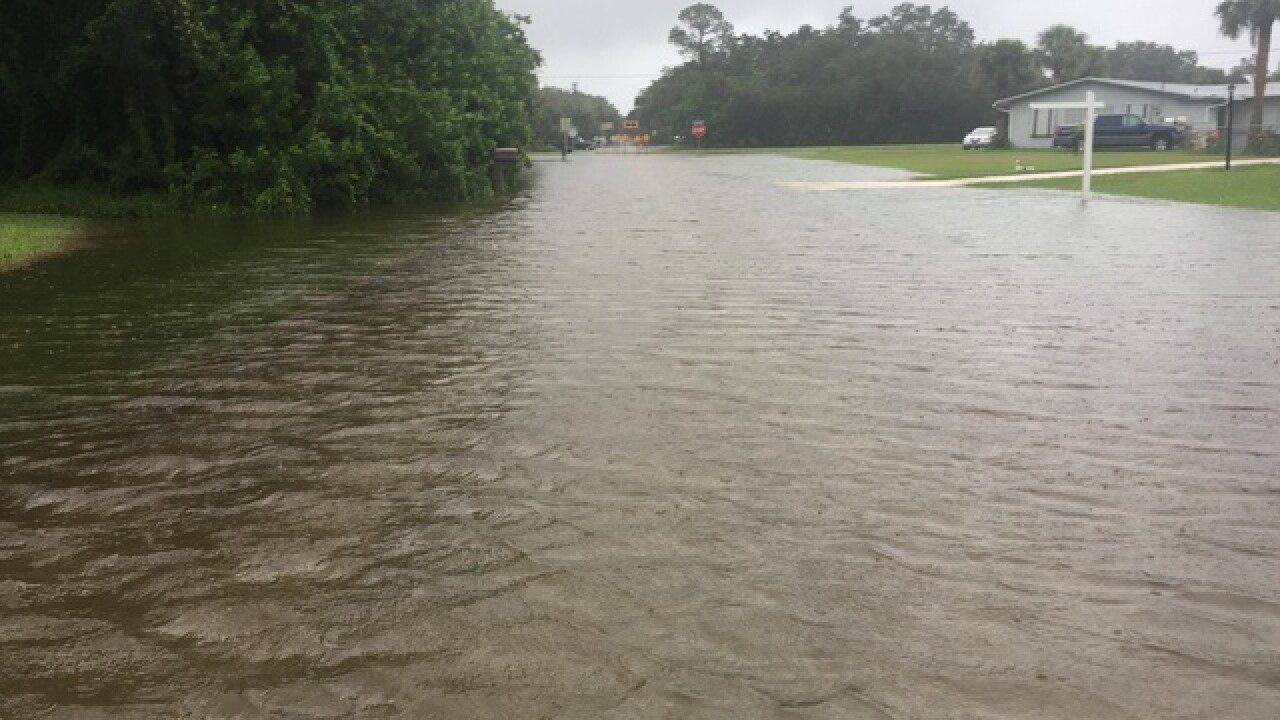 ST. LUCIE COUNTY, Fla. -- There are people in northern St. Lucie County who say their homes are still unlivable after Hurricane Irma flooded their community.

Lakewood Park residents say they have had enough with their flood prone streets, and want to see the county make much needed changes to their infrastructure and drainage capabilities.

On Tuesday night, hundreds of homeowners packed into Lakewood Park Elementary School to sound off to county leaders.

Commissioner Cathy Townsend organized the town hall meeting, wanting to help the residents find a solution, and give them more information about the drainage plan in their community.

Residents who took the microphone described seeing fish in their front yards following the storm, or a foot of water inside their home.

Judith Lampost says she is still waiting for mold and water damage repairs at her home, and paying out of pocket to stay elsewhere.

Also, he says the county can only alleviate the flooding an inch at a time. West explained an outdated rule, from the 1940s, limits how much water the county can drain from the Lakewood Park community toward canals to the south. That limitation is just one inch every 24 hours.

West said residents in Lakewood Park could consider paying a "user fee" to more than double the amount of water to 2.6 inches every 24 hours that can be discharged to the south. That money from the user fee would go to the Fort Pierce Farms Water District, which manages the canals to the south of Lakewood Park.

County Spokesman Erick Gill said the county does not know exactly how much money that fee would be for those residents. When the idea was originally introduced in 2005, the price was around $8 a year. That amount would need to be renegotiated, Gill said.

“We can’t do any infrastructure upgrades until we get the permit to increase the discharge. So, that’s step one,” Gill said. That permit could not be obtained unless residents agree to the user fee.

That idea could go to a vote in a mail out ballot if the county finds there is enough potential support.

“Our goal is just to open a dialogue with the residents of Lakewood Park and let them know we’re listening. We understand they’re frustrated, especially those who have had flooding,” Gill said.

One resident spoke at the meeting who lives in a community that does pay the user fee to Fort Pierce Farms. He said his neighborhood still flooded.