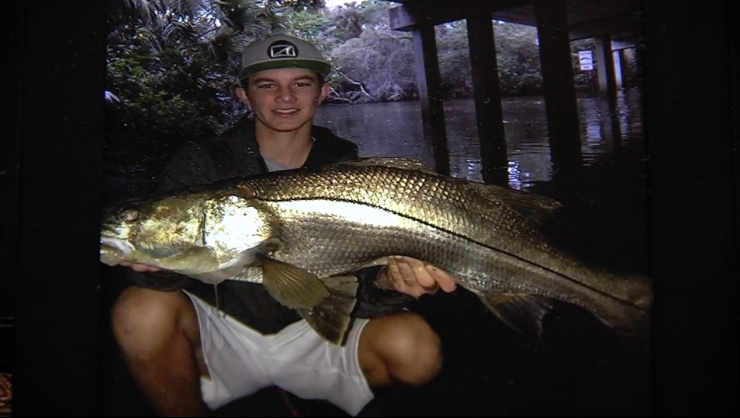 A St. Lucie County teenager is gearing up for the fight for his life. 18-Year-Old Kyle Vericella was diagnosed days before Christmas with an aggressive brain tumor, called Anaplastic Astrocytoma. 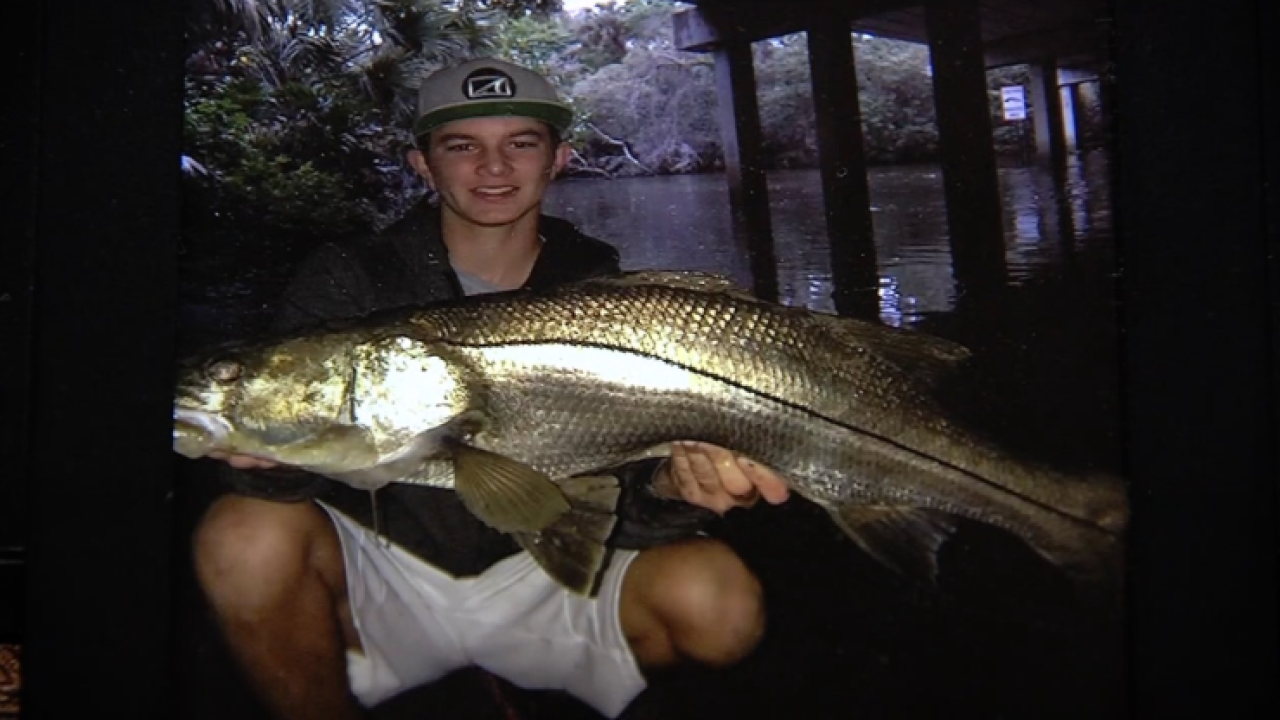 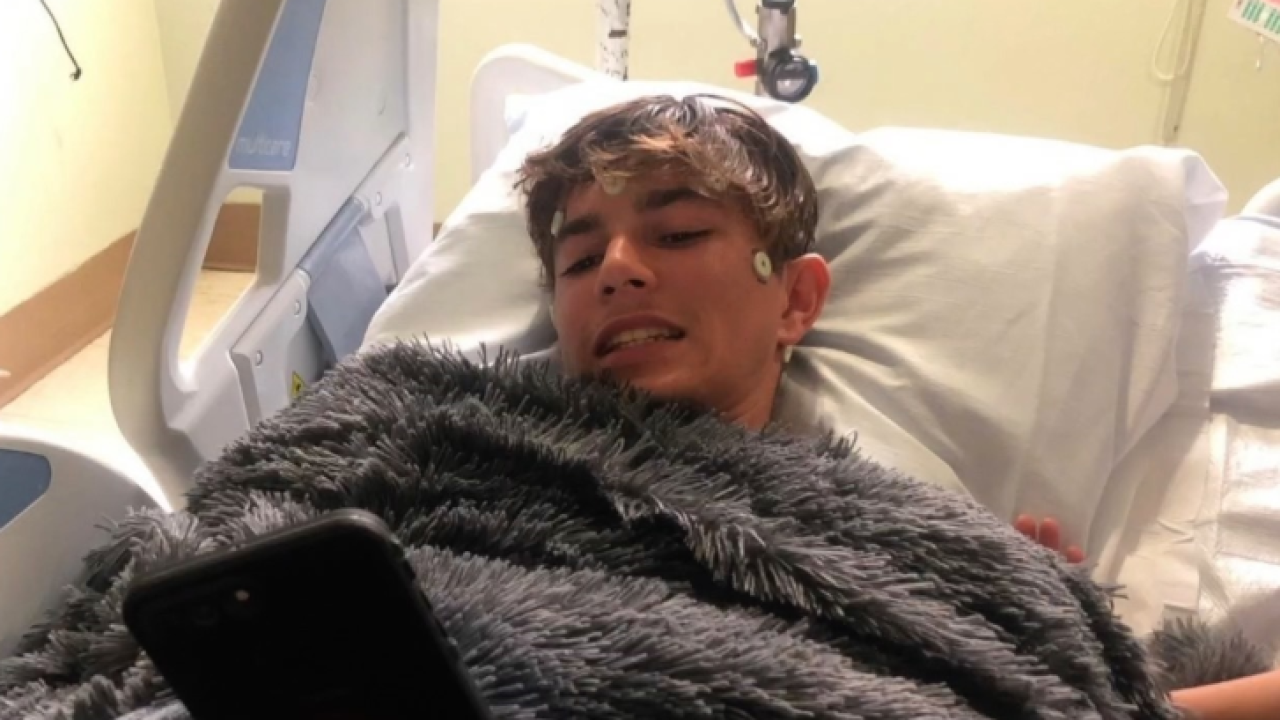 ST. LUCIE COUNTY, Fla. — A St. Lucie County teenager is gearing up for the fight for his life.

It’s is not a common diagnosis. It is an aggressive form of brain cancer, rare for someone as young as Kyle.

His mother, Adela Rivas, said the Anaplastic Astrocytoma is a grade 3 tumor, though doctors told her it could be between a grade 3 and 4. A grade 4 Astrocytoma tumor, according to doctors, would be glioblastoma. That is a diagnosis becoming more well known in St. Lucie County.

Kyle will undergo more testing to get a clearer diagnosis next week and either rule out or confirm glioblastoma.

Friday night, the recent Port St. Lucie High School grad spent time at home with his close friends. It was a good routine to get back into after spending a couple weeks away in the hospital.

Rivas said her son started feeling different about a month ago.

“Kind of an everyday headache. Extremely bad headache,” Rivas described. “Real forgetful. I’d say, Kyle, did you eat dinner? [He would say] I don’t remember, and it was like an hour after dinner… Then he started complaining that his vision was blurry. He kept saying I don’t feel like myself,” Rivas said.

After a couple of trips to different doctors, some telling he might have a sinus infection, an MRI found a golfball-sized tumor on his brain.

“The doctor pulled up on his phone Anaplastic Astrocytoma. Were like what?”

Rivas, of course, has a lot of questions about how, and why? But, she’s staying strong for Kyle. She says he has been strong, too.

Rivas hopes Kyle will be able to get back to doing what he loves most.

“Fishing is his life, I mean, he eats sleeps drinks fishing,” Rivas said. She said he has been fishing his whole life all around the area.

He has always lived in St. Lucie County.

Next week, he will go to Jacksonville for six weeks of treatment. His parents are taking time off work to make sure they can be with him, but that comes at a cost.

A GoFundMe page has been set up to help with travel and lodging expenses, and the cost of not working for weeks.

The State Department of Health was expected to release data in November with information detailing the number of glioblastoma cases diagnosed in St. Lucie County from 2016 and 2017, but that has been extended to be expected sometime in January.