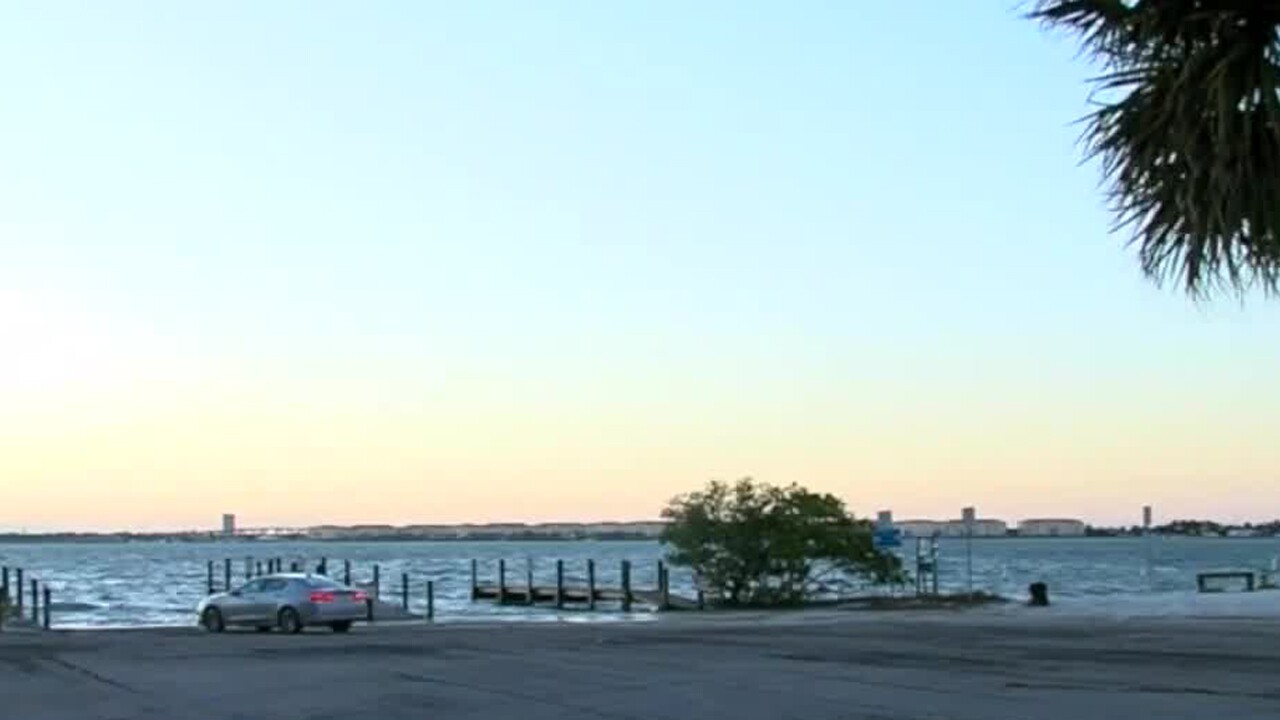 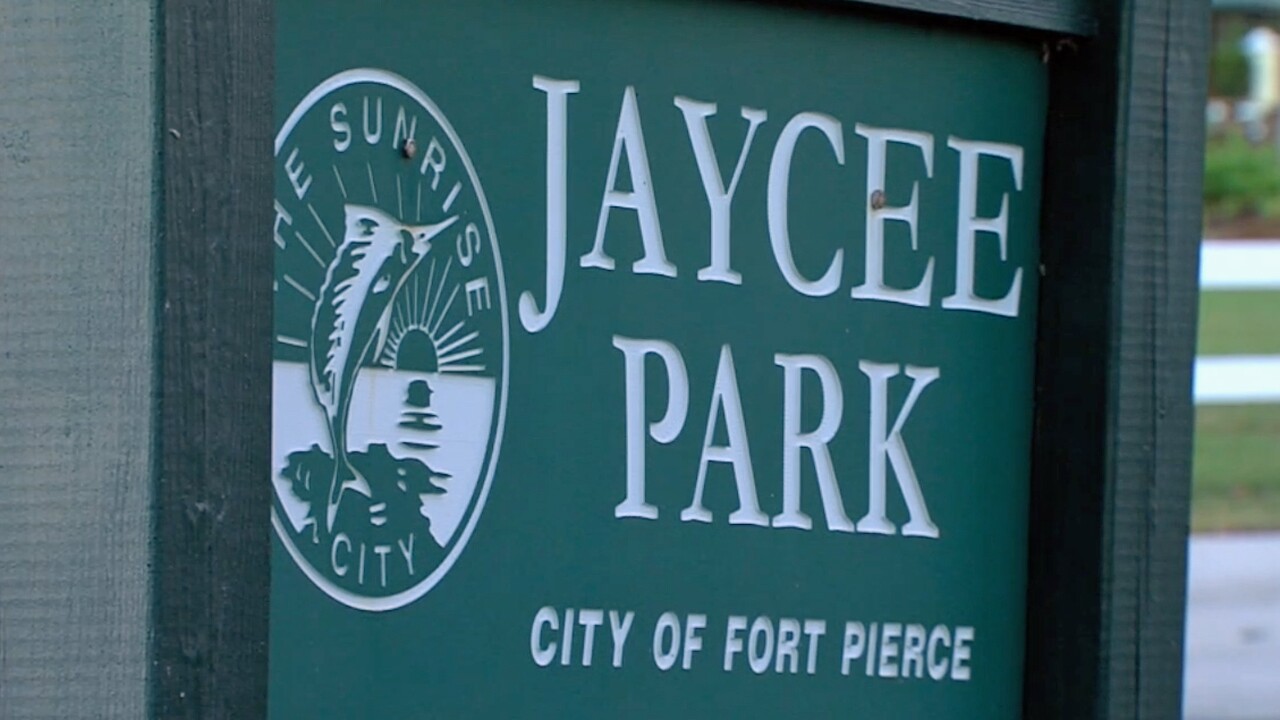 FORT PIERCE, Fla. — Fort Pierce city leaders are one step closer to expanding the divide between swimmers and jet skiers at a local park.

Monday night, commissioners voted in the first of two scheduled votes to create an idle zone for motorized watercraft at Jaycee Park following dozens of safety and nuisance complaints about people on jet skis.

The idle zone would be within 500 feet of the boat ramps. Jet skiers feel it is a long way to travel before they can pick up their speed.

Jet skiers say the waters off the shore at Jaycee Park are ideal for them because the water is deep and they are within the view of their family and friends.

“Being 500 feet away, it’s not even safe. I mean, it’s so much easier to run into some sandbar and fly off your jet ski than it is to run somebody over in a swim zone,” said jet skier Jose Ruez.

“They’re just trying to damper any kind of fun whatsoever,” said jet skier Dave Gross. “I don’t know where they came up with 500 feet.”

Commissioner Jeremiah Johnson was the only commissioner who voted against the idle zone.

Others felt it enhanced safety for swimmers and non-motorized boaters, making the waters at Jaycee Park enjoyable for a variety of users.

Johnson said there are many swimming areas in the city, including along the beaches, where jet skis can not easily access. He was not in support of making one of few jet ski friendly areas less welcoming to them.

City leaders said the majority of the complaints did not come from swimmers, but from people who live nearby.

“You don’t buy a house next to a train station and then complain about the train being loud. So, why buy a house right next to a boat dock or a public beach? I don’t feel like it makes sense,” Ruez said.