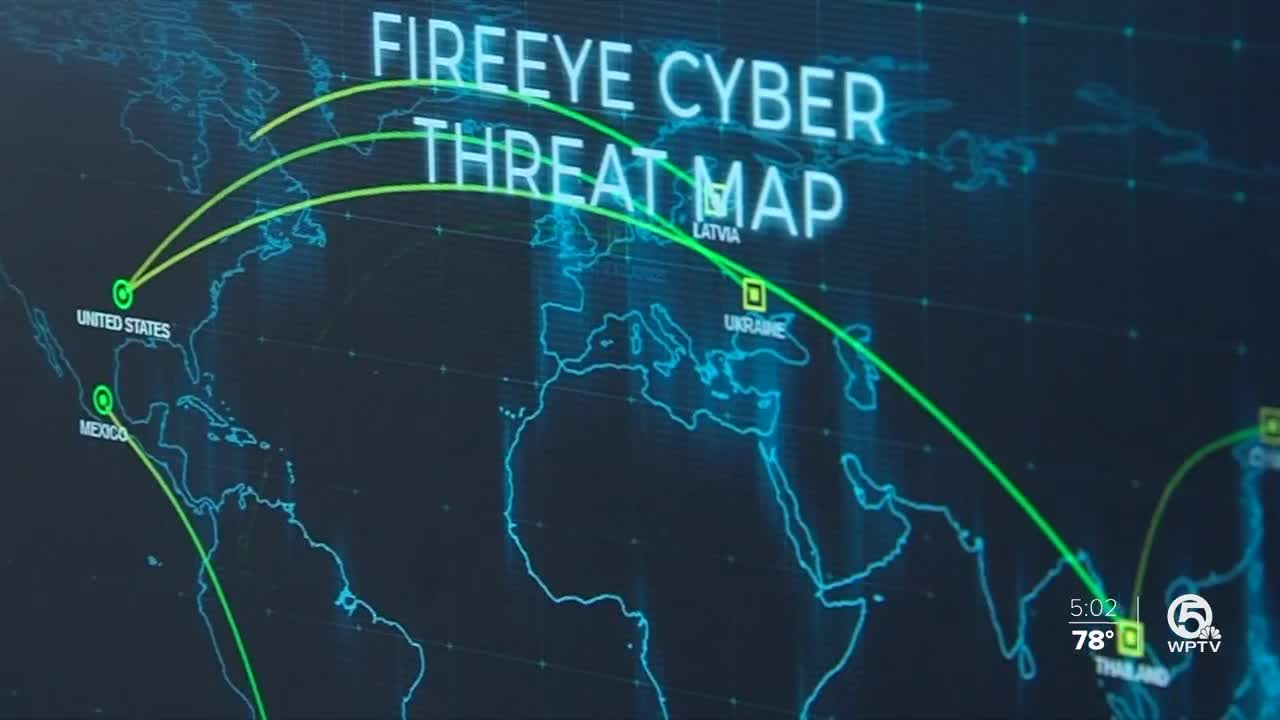 The attack crippled the agency so badly that new and younger recruits had to learn how to take paper police reports. 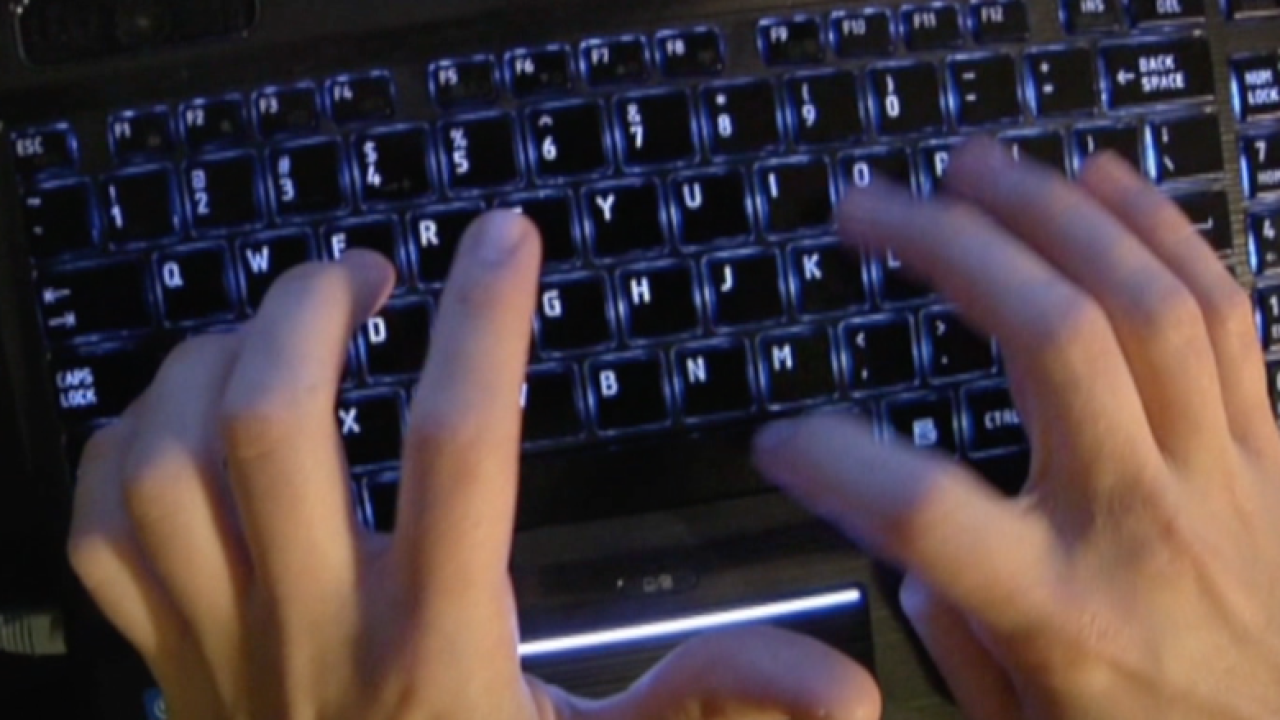 ST. LUCIE COUNTY, Fla. — When St. Lucie Sheriff Ken Mascara heard there was a virus in the county jail, he immediately wanted to send in help.

"I said, you know, we have a bunch of great doctors out there. Let’s go ahead and get it treated. And they said, no, sheriff, it’s a computer virus," said Sheriff Mascara on Wednesday.

That virus, which began targeting systems on Dec. 13, 2019, ended up affecting more than just the jail population.

"Everything," said St. Lucie County Sheriff's Office IT Manager, John Hammond. "Everything from our payroll to our booking system at the jail, to our reports that our deputies use in the field. All of those were shut down as a result of this activity."

Deputies went back to pen and paper reports, while hackers tried to extort the sheriff’s office for $1 million using a virus called DoppelPaymer.

"This is one of the most advanced malware viruses out there," Sheriff Mascara told reporters during a roundtable discussion on Wednesday. "Your traditional firewall and antivirus software will not stop this, so that should give everyone a little bit of alarm to step up their game."

JUST IN: @stluciesheriff says hackers who attacked systems as early as Friday, Dec. 13th demanded $1 million in bitcoin to get data back. But Sheriff Mascara said they would not pay it. @WPTV pic.twitter.com/hYzStIitbQ

While the sheriff's office isn't quite sure yet of the cause, investigators said no personal info was compromised. They simply couldn’t access their files.

"It is kind of like they put a padlock on a door," said Director of Human Services Toby Long. "You can see the door, but you could not past the door to get any of the stuff inside that you needed."

The hack so far has raked in a total bill of $550,000 to get things back up and running. Fortunately for taxpayers, two months before the attack, Mascara said he purchased a ransomware insurance policy which will pay for everything after a $15,000 deductible.

Once investigators secured alternative, albeit archaic means of securing and taking in new information, Long said the biggest concern affected all employees.

"It was almost Christmas. How were we going to get people paid?" said Long. "Payroll was our biggest concern."

WPTV Contact 5 investigator Merris Badcock asked Sheriff Mascara if this is something municipalities should be embarrassed by.

"No, not embarrassed," said Sheriff Mascara. "They just they need to be prepared for it."

"I’d say it’s not a question of if, it’s more like when," said Hammond.

The sheriff’s office is back up and running to about 85 percent capacity, thanks to good backup systems. They hope to get the rest back up as soon as possible.

Deputies dedicated to helping crime victims are now victims of a crime themselves: a cyberattack which could have hurt much worse had they not been prepared.