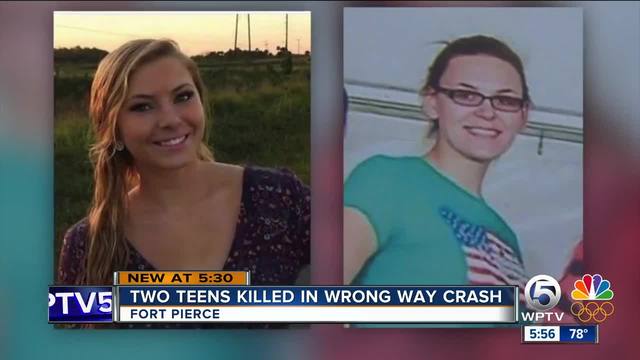 Flowers are marking the place where two teens died Tuesday night after they were hit head on by an RV driving the wrong way on State Road 70. 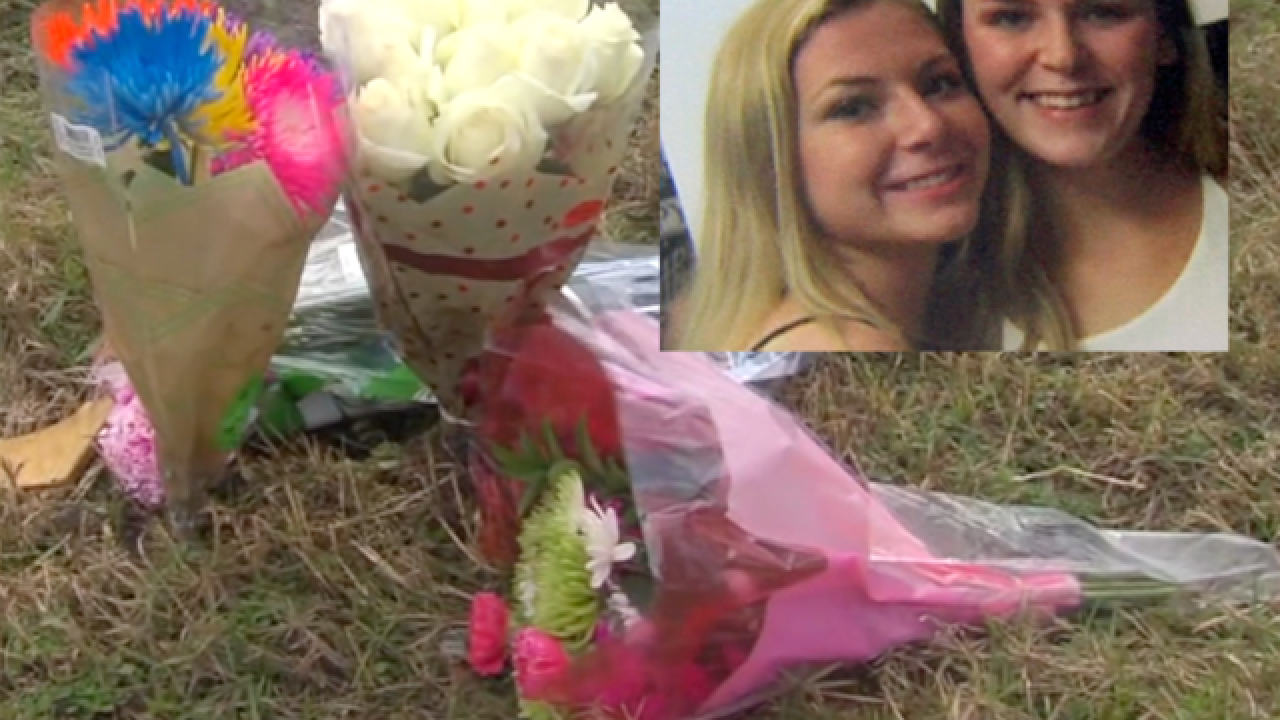 Wyatt Rhodes and River Eichas are the first to leave flowers in the median of State Road 70 just west of Midway Road.

It was here, two of their friends, 17-year-old Britney Poindexter and 18-year-old Santia Feketa, were killed in a head-on collision.  Rhodes has a picture he took with Britney just two days ago.

“She was just a really nice girl. Always positive, the happy one of the group and all," said Rhodes.

The girls, who both lived near the crash scene, died Tuesday night when they were hit by an RV driving the wrong way.

Poindexter was a junior at Fort Pierce Central.  Feketa had graduated and was taking classes in elementary education at Indian River State College.

Both teens were very active in the local 4-H club.

“Every time you walked in a room with them, they were smiling and they would make you laugh and they were so good.  They loved everyone and everyone loved them as you can see," said friend Savannah Yarborough.

The driver of the RV, 98-year-old Walter Roney of Michigan, and a 75-year-old female passenger, are both hospitalized.

The Florida Highway Patrol is still investigating the crash to determine why that driver was heading the wrong way.

FHP said they will hold a news confernence at noon Thursday regarding the crash.