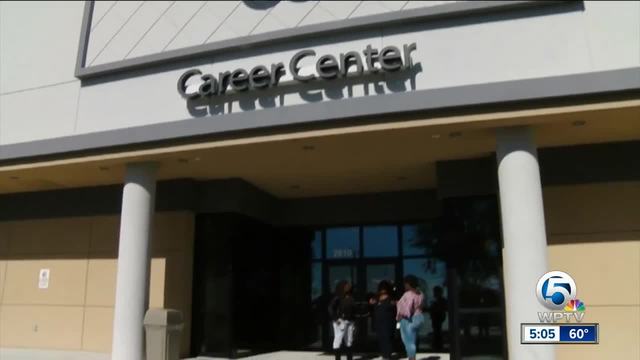 The for-profit school in Fort Pierce is among more than 70 locations that are being shut down by parent company, Education Corporation of America. 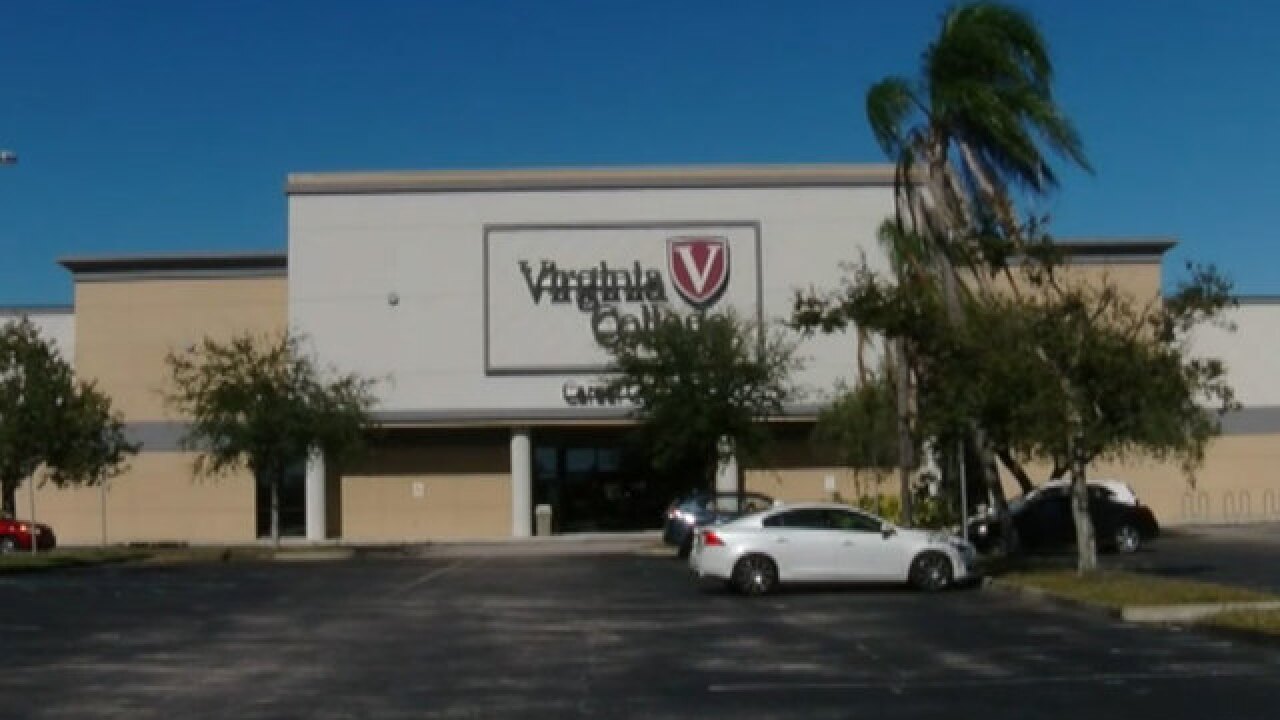 A solid future is suddenly a big question for Virginia College students in Fort Pierce and around the country.

“Seven months of work and you guys just close down on us, it’s been devastating," said Brittny Sanders, who was studying to become a medical assistant and was supposed to graduate in February.

The for-profit school in Fort Pierce is among more than 70 locations that are being shut down by parent company, Education Corporation of America.

"I’m a single mom," Sanders said. "I finally decided to go back to school. I did seven months of the coursework and they shut down on us. And i’m just really upset about it."

"Recently, the Department of Education added requirements that made operating ECA schools more challenging," the company's website reads. "In addition, ACICS suspended the schools’ accreditation with intent to withdraw. The uncertainty of these circumstances resulted in an inability to acquire additional capital to operate the schools."

Students in Fort Pierce found out by email after they took their final exams last week.

"That’s not fair to people that actually want to make something out of themselves," said Johnnay Gamble, another medical assistant student who was supposed to graduate in the spring.

Students said they paid $30,000 for the program through student loans and they're unsure of how their credits will transfer to another institution, but Virginia College is recommending Keiser University or similar colleges.

“Whatever college we go to, we have to take more classes. and may have to stay a little longer," said Jasmine Canion, a medical assistant student who should've graduated in February. "We don’t have a graduating date."

Canion said she stopped working in order to attend classes while raising her two children as a single mom.

"I want to better myself and just make sure my kids have a better life than I did," she said.

Gamble said she's been working as a med tech and was looking forward to making her parents proud.

"We’re just like ok what are we supposed to do now?" she said. " We’re supposed to start over with how far we’ve come? That’s not fair."

Sanders said she and other students signed contracts with Virginia College back in September that said the school wouldn't close until June 2019, well after their graduation date.

"They closed December 6th," she said. "They breached the contract and I’m left with student loans."

Now, they're unsure of when and how they will actually reach their goals of becoming medical assistants.

"I could definitely use another option, or some more help, some support, something," Sanders said. "Something has to be done."