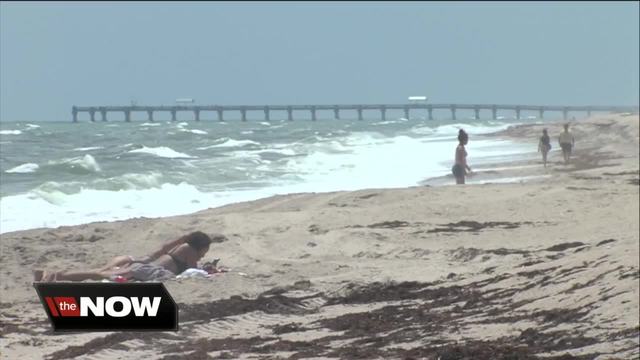 Tropical Storm Gordon made an impact on the coastline, causing erosion 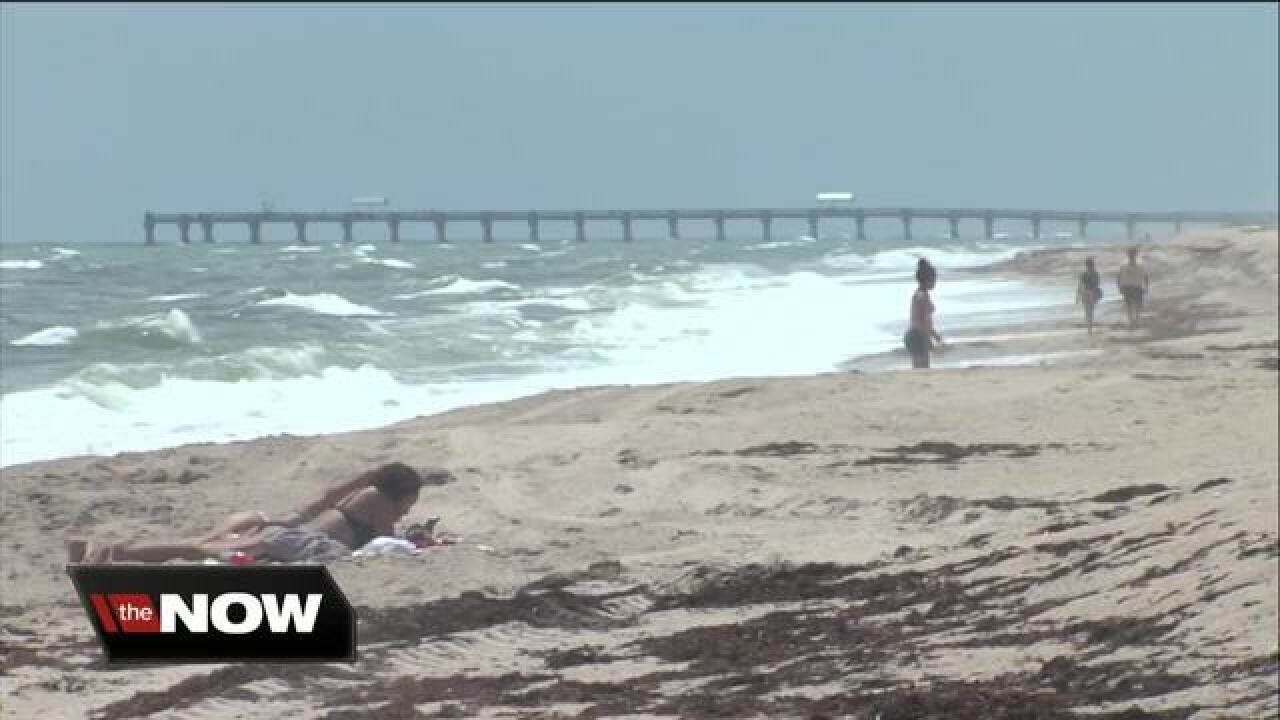 From the Treasure Coast to Palm Beach County, Tropical Storm Gordon kicked up the winds and waves.

Luckily, our area avoided a direct hit, but the storm was still strong enough to impact the coastline.

"It's very very different,” said Peg Douglas, who came to Jetty Park in Fort Pierce Tuesday. “The seaweed is just incredible that’s been washed up.”

Parts of the St. Lucie County shoreline are now blanketed in seaweed, and Gordon caused some erosion and helped create a 2-4 foot cliff on the beach.

It comes after St Lucie County just wrapped up an $8.9 million replenishment project in May, which added 500,000 cubic yards of sand after taking a beating from Hurricanes Matthew and Irma.

Chopper 5 flew over Boynton Beach Tuesday where we also noticed erosion and the waves crashing against the sea walls. In North Palm Beach, the shoreline was up against the retention walls, but Gordon was a minor event.

“With all the hurricanes, I definitely see the transition in the way that the sand moves,” said Scott Logan, who goes to Phipps Ocean Park about two to three times a week.

According to the Army Corps of Engineers, within the past year Martin County has spent $7.2 million. Many say it’s part of doing business in South Florida, and you need to spend money to make money.

“With tourism as the main economy, it is worth it, but also the beaches are so beautiful,” Douglas said.