668K pounds of produce donated by Publix to food bank 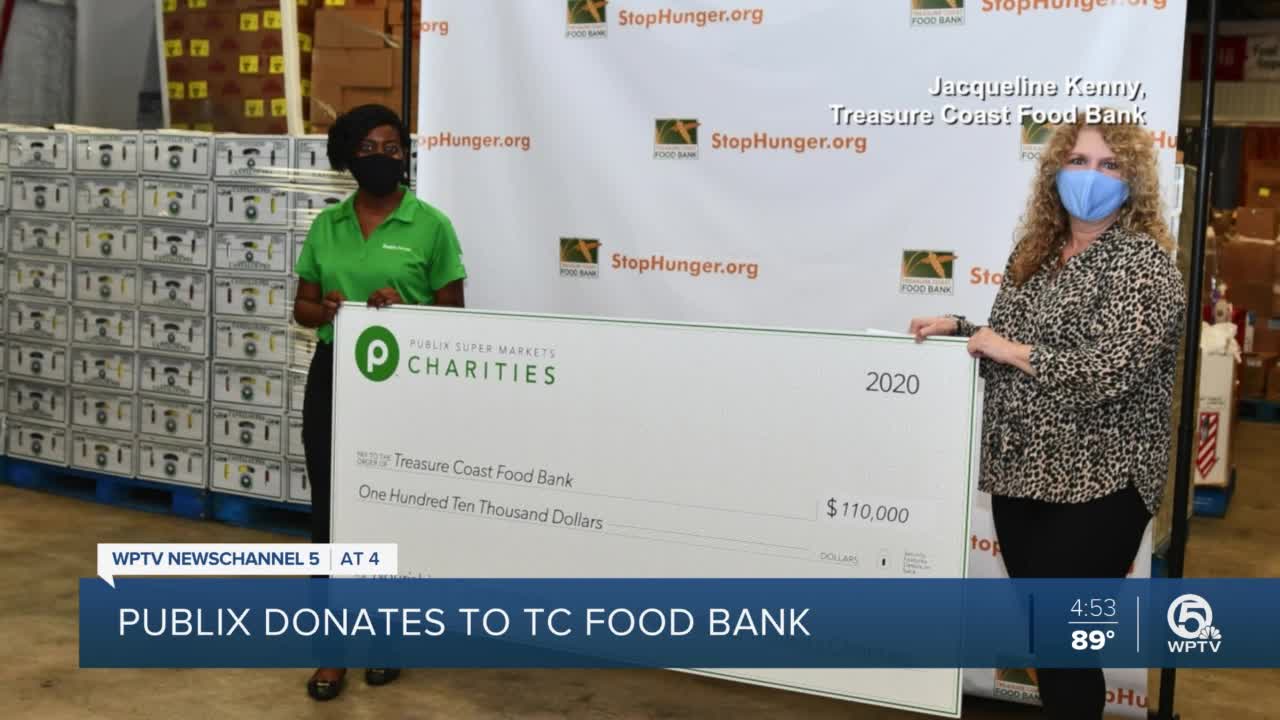 The Treasure Coast Food Bank just received a big donation thanks to Publix. 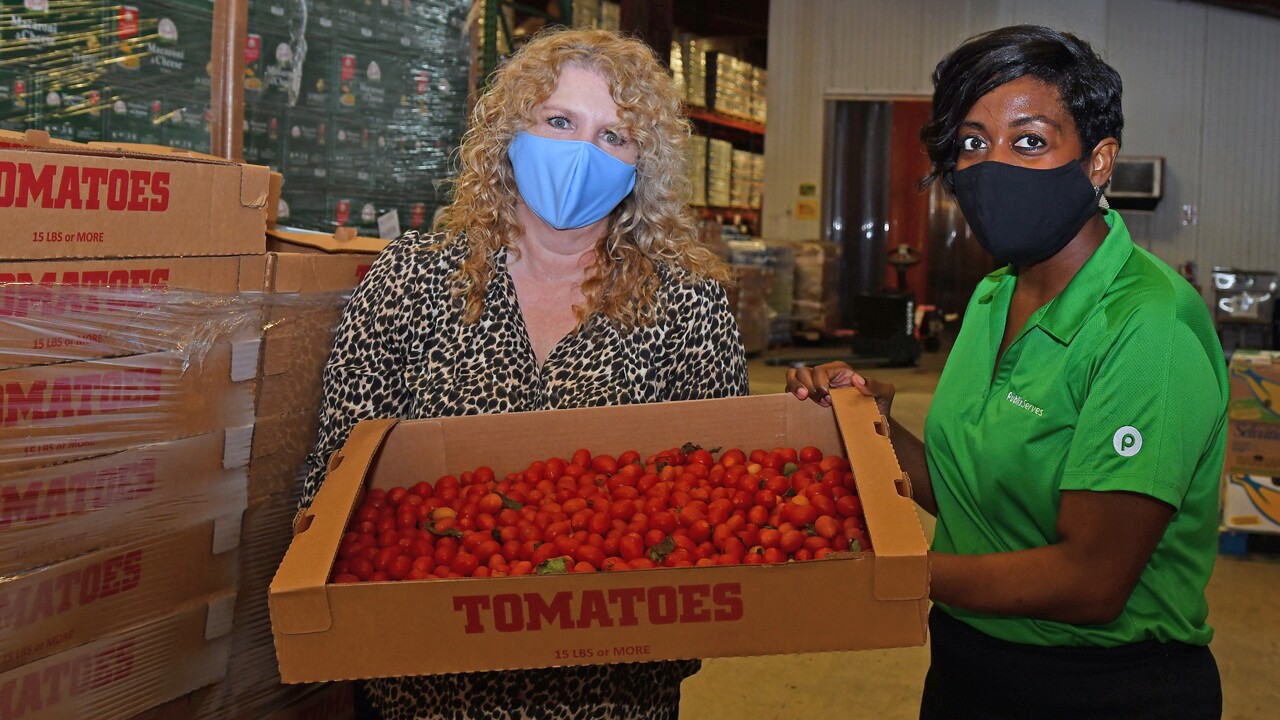 The organization said Tuesday it received an additional $25,000 donation from the Florida-based supermarket chain for a total of $110,000 this year.

The food bank said they will use the money to support its ongoing hunger relief efforts, which they say have risen 200 percent during the pandemic.

The donation will be used to provide food through mobile distributions, family food boxes and individually-packaged meals to needy families in Indian River, St. Lucie, Martin, and Okeechobee counties, according to the food bank.

"We want to thank Publix Super Markets Charities for this donation today and for the constant support for our work fighting hunger, especially as we begin Hunger Action Month," said Judith Cruz, the president and CEO of Treasure Coast Food Bank. "We're also incredibly humbled by the donations of produce and milk we've received over the last several months, which has made a huge difference to people impacted by the coronavirus. We have been able to provide families with a month's worth of nutritious food at our mobile distributions and deliver boxes directly to the homes of people who are at high risk for the virus, so they don't have to continually seek food."

Earlier this year, Publix implemented a program to buy a surplus of produce and milk from farmers and deliver it directly to food banks.

Since then, Publix has purchased and donated 668,964 pounds of produce and 55,440 gallons of milk to the Treasure Coast Food Bank.