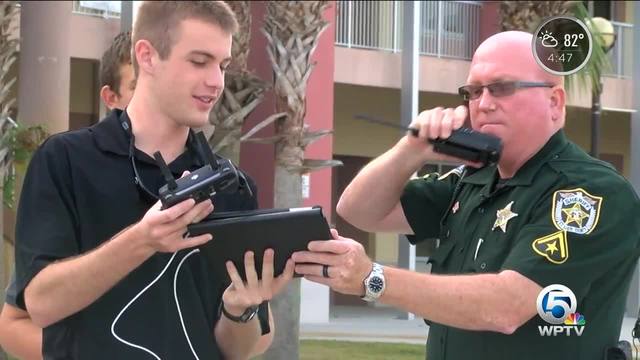 Fort Pierce Central High School students are using drone technology to keep their fellow students safe on campus. In the wake of the Parkland tragedy, school security is on everyone's mind. 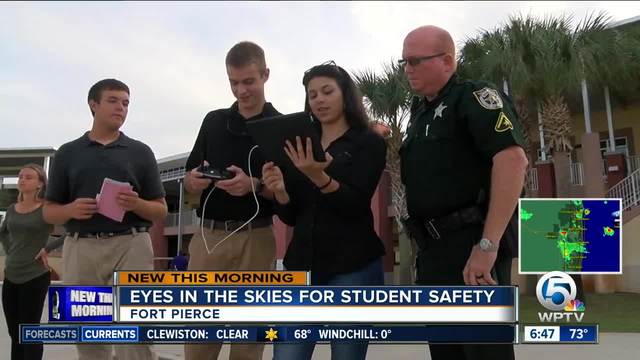 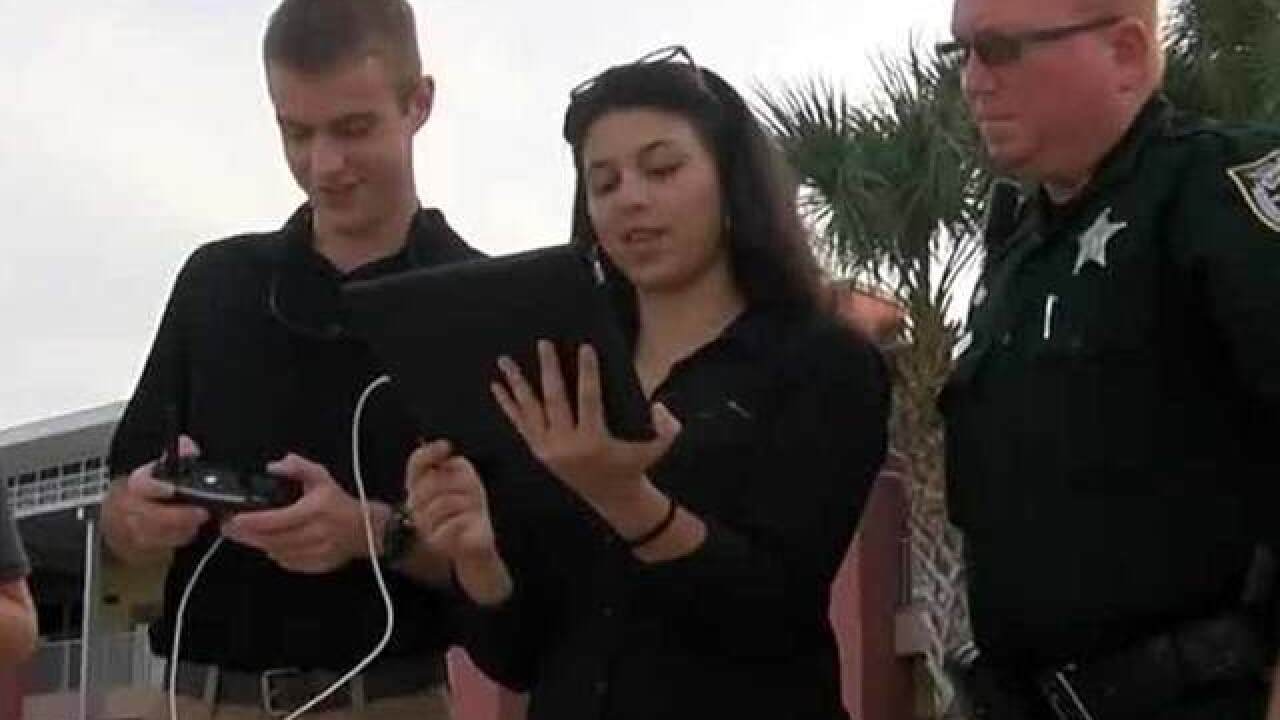 In the wake of the Parkland tragedy, school security is on everyone's mind.

At the school, a group of students is taking action in a unique way.

Students in the aerospace program at Fort Pierce Central meet in the courtyard with St. Lucie County sheriff’s deputies as the first bells ring to begin class.

Under the deputies supervision, the students pilot drones that patrol the perimeter.

“We start plotting ideas, how the bad guys would come and put a bomb or a threat," said senior Catherine Ferreira.

What the drone technology allows the team to do is get anywhere on campus in just a few seconds.

“It's a lot faster than it would take us to get through all the gates, get on golf carts. The drone will beat us out there, and we can have eyes over that north fence and over the ball fields very quick," said Deputy John Horowitz with the St. Lucie County Sheriff's Office.

In fact, on the day WPTV was filming this story, the drone spotted an open gate, and a deputy was dispatched to close it.

“We were looking for ways to bring responding to those kind of emergency scenarios into our aerospace classroom," said senior Tim Rossman.

“The most important thing is kids came up to forefront. They identified the concern and got the plan together," said Central Principal Todd Smith.

If a threat moves off campus, the drone can track it for up to five miles.

“We have eyes in the skies, which is very important to have in today’s day and age," said Horowitz.