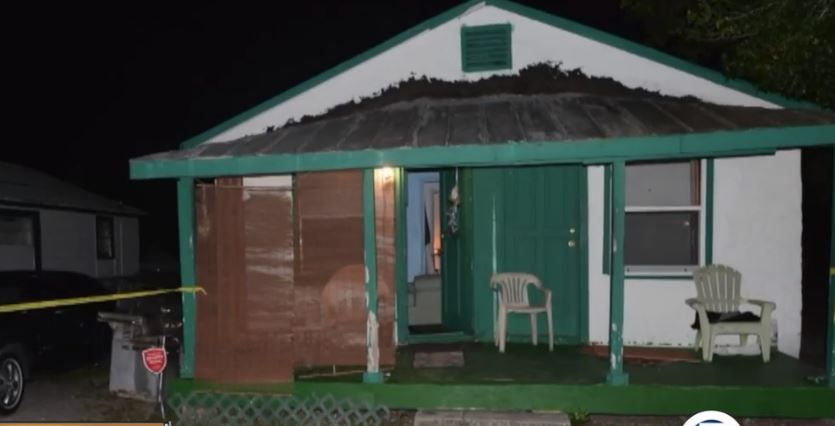 The Fort Pierce Police Department says it is investigating how evidence in their custody was misplaced during a double attempted murder trial. Investigators say two people were inside a Fort Pierce home in 2017 when someone shot at the home, injuring a woman inside.

FORT PIERCE, Fla. — The Fort Pierce Police Department says it is investigating how evidence in their custody was misplaced during a double attempted murder trial.

Investigators say two people were inside a Fort Pierce home in 2017 when someone shot at the home, injuring a woman inside.

The case, which went to trial this fall, ended with a not-guilty verdict.

Now, prosecutors are left wondering if the lost evidence impacted jurors in any way.

Assistant State Attorney William Long said he learned two days into the double attempted murder trial testimony that the suspect’s cellphone was not going to be available for use during the trial.

“The State Attorney’s Office would want to have access to anything that we believe would be necessary to sustain a conviction,” Long explained.

All of the evidence is used to help tell a story to jurors by both the state and the defense team.

Long said in his near ten years with the District 19 State Attorney’s Office, this was a first.

“I’ll just say I certainly wasn’t pleased,” Long said. “Certainly, I was comfortable proceeding without the phone. I wasn’t happy not to have it and it definitely opened up a defense in the case where there wasn’t previously one.”

He explained the St. Lucie County Sheriff’s Office was able to pull text messages and phone call histories as evidence.

The actual phone, however, would have been useful.

“It gave the defense the opportunity to argue that there had been a break in the chain of custody and that maybe law enforcement had messed up in some way," which might have given a jury reasonable doubt, Long said.

However, Long said it would be difficult to know whether or not the lost cellphone actually made a difference to a jury.

“It is my guess that this played into it, but I have no certainty as to why they ruled the way they did,” Long said. “I hope those involved have learned regarding this issue.”

Police have not said how long their investigation could last.