Sandgate Gardens Rehab and Nursing Center under investigation by DCF 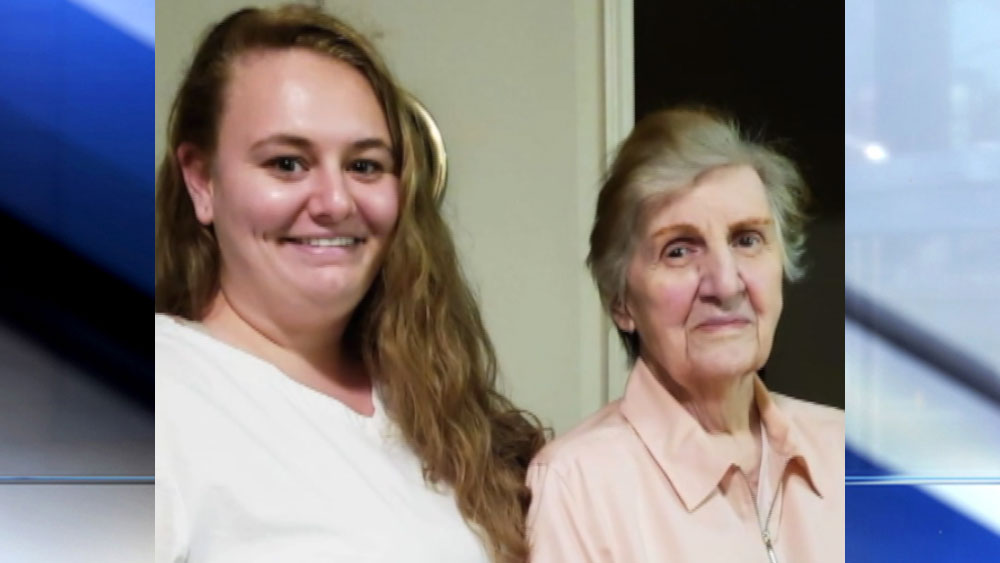 A local rehab and nursing center is under investigation after a former patient's granddaughter complained about her grandmother's treatment there.

FORT PIERCE, Fla. -- A local rehab and nursing center is under investigation after a former patient’s granddaughter complained to authorities about her grandmother’s treatment at the facility.

Anna Jordan, 86, spent at least three days at the facility for rehabilitation. She spent more than a week at Lawnwood Regional Medical Center. After she was released from the hospital, Lawnwood transferred Jordan to Sandgate Gardens.

Her granddaughter, Alexandra Jordan, said her grandmother quickly began calling her, asking for someone to take her out of the facility.

“It was her sitting in the urine and constantly crying saying please get me out of here. After a couple of days of hearing that it just really tugs on you,” Alexandra said.

Alexandra said in a complaint to DCF, AHCA, the Ombudsman Program, and the Florida Attorney General’s Office that her grandmother would sit in her urine for hours without anyone helping her get to the bathroom. She says her call light went unanswered.

Alexandra also said her grandmother was given moldy clothes to wear that did not belong to her.

“That gown, that housecoat wasn’t even hers. Number one, it takes a long time for an item of clothing to get mold on it,” Alexandra said.

Alexandra said she and her family decided to set up home healthcare.

An inspection history shows one previous complaint in the last year where a patient was not given timely care for incontinence.

“I just want to have this facility investigated from top to bottom and have something changed that other people don’t get treated like my grandma got treated,” Alexandra said.

Sandgate Gardens Rehab and Nursing Center said it does not comment on investigations.