Safety policies to be reviewed in wake of deadly dog attack at the Humane Society of St. Lucie Co. 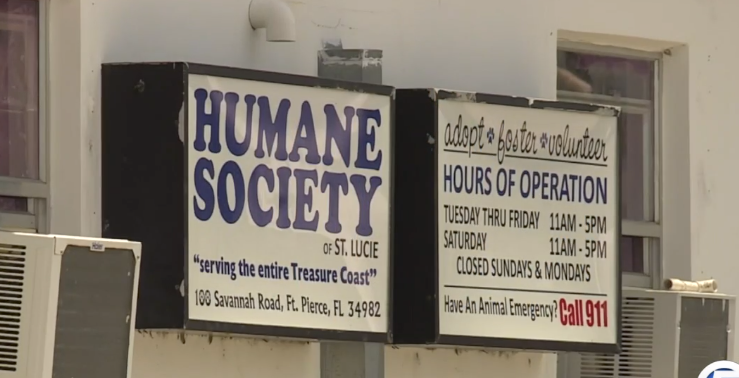 Fort Pierce police are still investigating what led to the death of a volunteer at the St. Lucie County Humane Society. 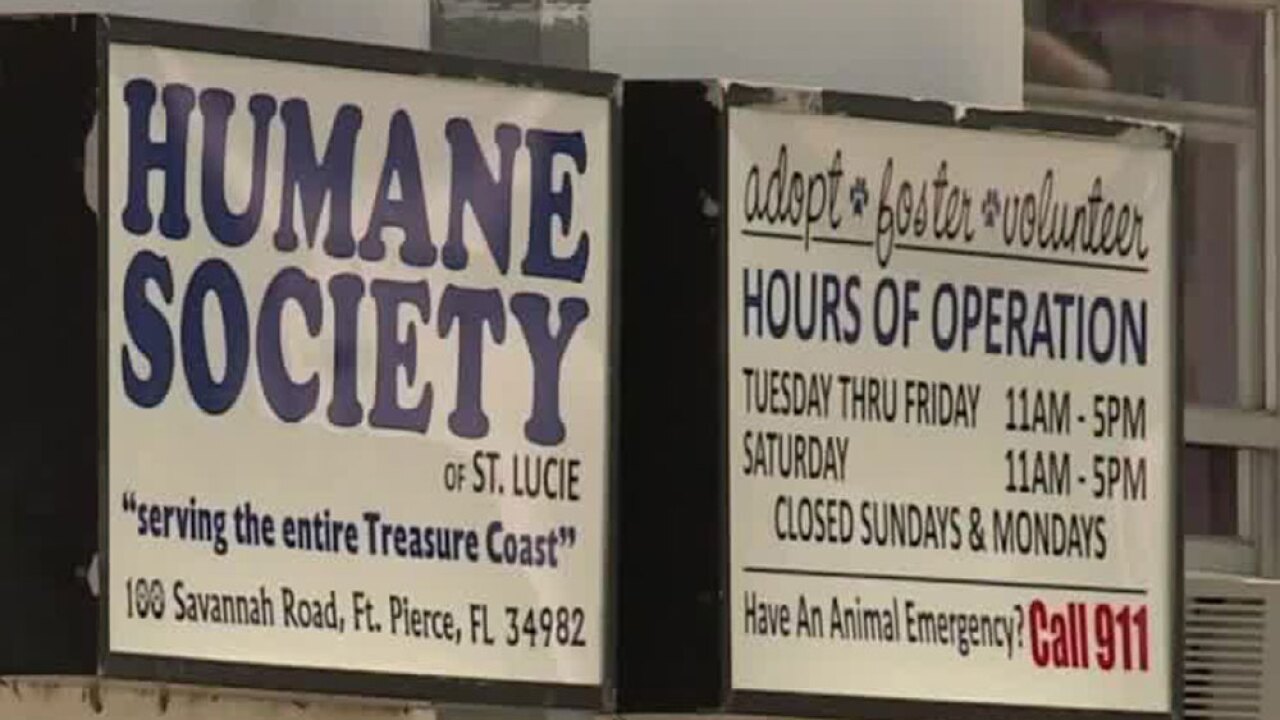 FORT PIERCE, Fla.-- As Fort Pierce police continue investigating what led to the death of a volunteer at the Humane Society of St. Lucie County, the executive director of the shelter said plans are in the works to review safety policies.

On Friday ,the medical examiner determined found that volunteer Christine Liquori died of severe blood loss due to dog bites.

The Humane Society's executive director said the dog Liquori was with in the play area when she was found dead was a mixed breed.

It had no prior issues at the shelter before the tragedy and was set to be euthanized.

Liquori was a volunteer for Paws Fur Recovery - a group of people in recovery who volunteer to help give shelter dogs a second chance at finding a permanent home.

Liquori’s friends say they hope this horrifying accident does not deter people from saving dogs at the shelter that need homes.

"I feel like this is an isolated issue. It's not something we’ve encountered so you know it's sad — I will continue to be going out to the shelter to help these dogs because I've had a second chance and they deserve one too," Paws Fur Recovery volunteer Sandy Robieous said.

The Humane Society said there were no witnesses to what happened — and the incident was not captured on camera.

It's not clear why no one was with the volunteer in the fenced play area.