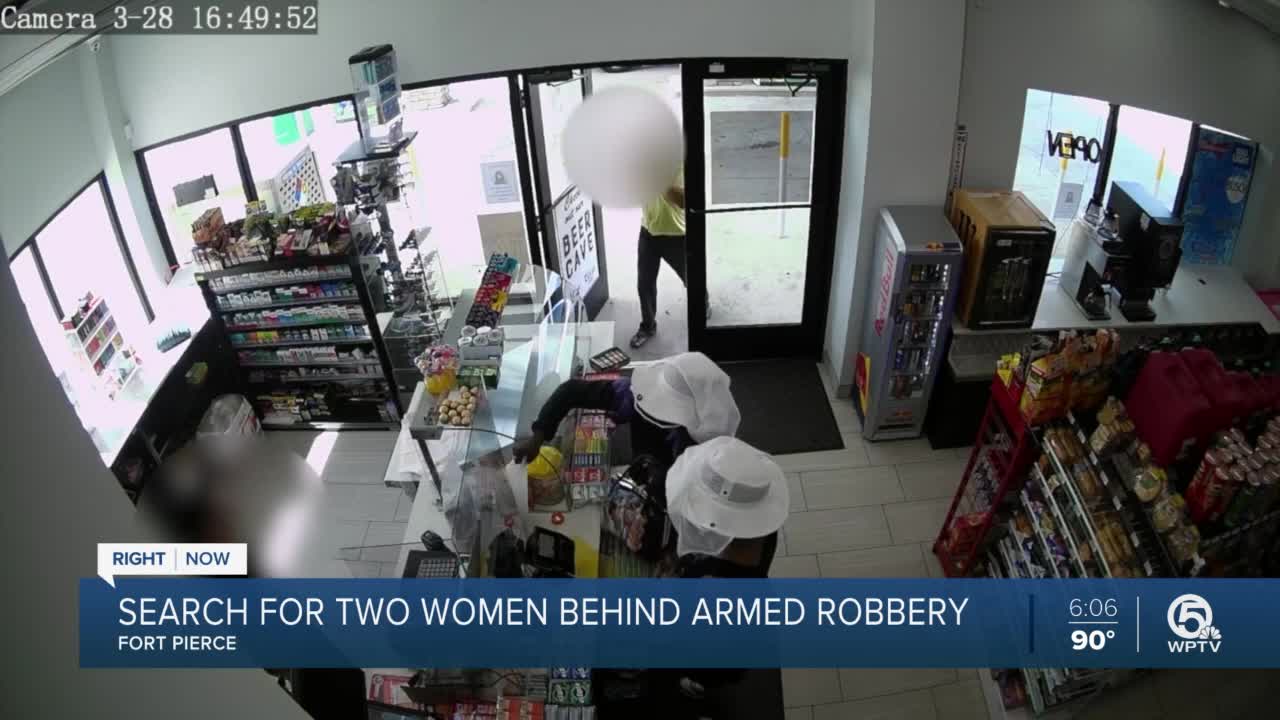 Police in Fort Pierce said two women, including one with purple hair, robbed a gas station clerk at gunpoint. 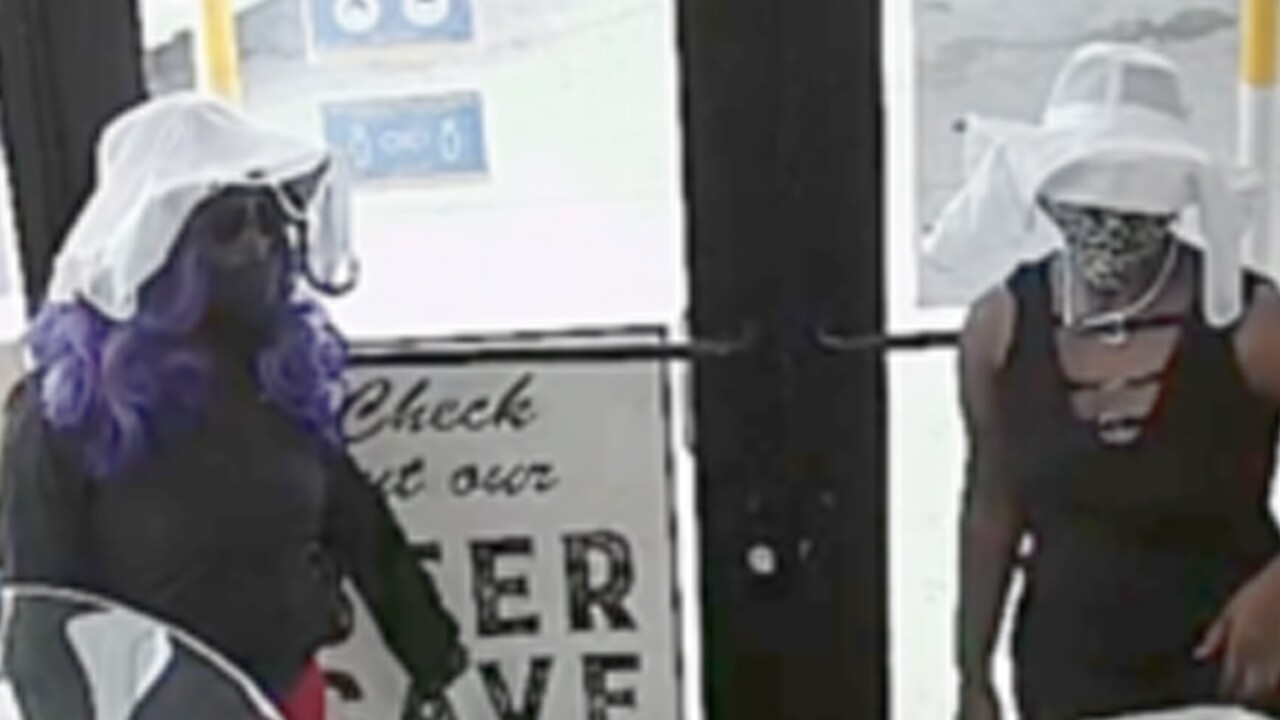 The robbery occurred Aug. 28 just before 4 p.m. at a BP Gas Station located at 7131 Okeechobee Rd., according to police spokesman Mike Jachles.

Jachles said one of the women, who had purple hair, pulled a gun out of her handbag, pointed it at the clerk and demanded money.

Police did not say if they thought the woman's purple hair was a wig or her real hair.

After the robbery, the women escaped in an awaiting getaway car described as a silver 2019 or 2020 Hyundai Elantra driven by a man. The vehicle was last seen heading eastbound on Okeechobee Road.

Anyone who has information about this case, or recognizes the thieves or getaway car, should call Detective Noah Clark at 772-979-1473 or Treasure Coast Crime Stoppers at 800-273-TIPS (8477).