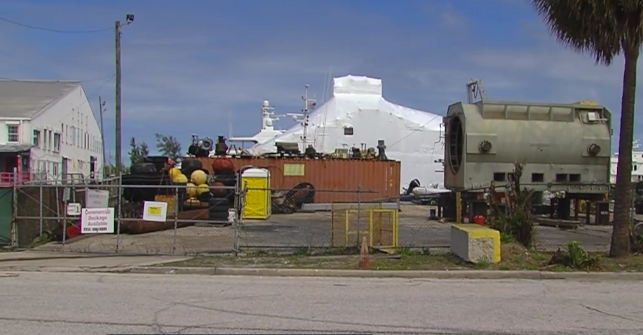 The new deal new deal with a mega yacht repair company might take a little longer than expected. 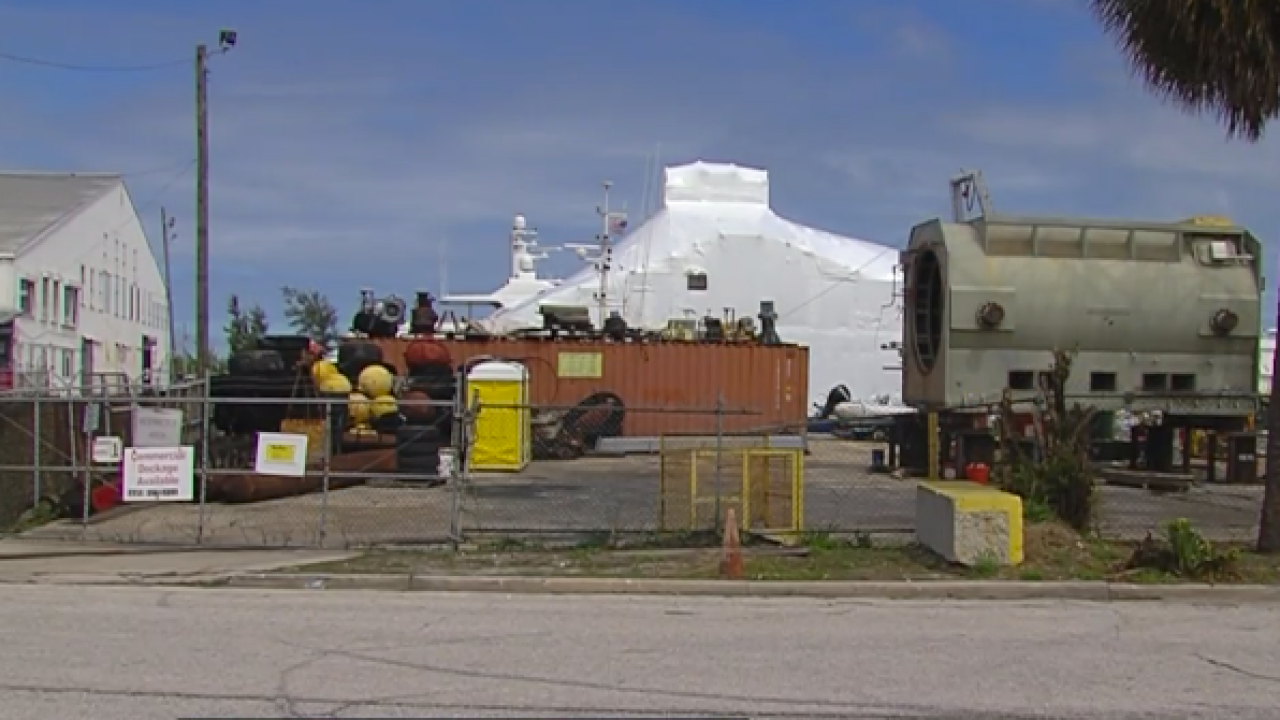 FORT PIERCE, Fla. — It's one of the lowest performing ports in the state. Now St. Lucie County leaders are hoping to bring new life to the Port of Fort Pierce.

"You got to make the people want to come to your area," Sam McCord said.

McCord visits the port of Fort Pierce to fish. For him, it's a way to relax, but he thinks the view could be even better.

The county agrees, so they purchased 12 acres of the 100-year-old port from a private owner. The goal is simple.

In November, St. Lucie County Commissioners selected Derecktor of Dania Beach to lease the land from the county and operate a mega-yacht repair center. Initially, negotiations were set to take no more than 3 months. Now that timeframe has passed.

"The biggest hold up now is getting through submerged land leases, which are lands that are underwater outside of the port area, making sure we have approval to do work on those lands and working through the state permitting process," Gill said.

But a spokesperson for Derecktor shipyards says they're still committed to moving their headquarters to Fort Pierce.

John Koenig says they're looking at up to a 75-year contract worth more than a hundred million dollars. He says his company will bring jobs to the area and they have agreed to partner with Indian River State College for a training program.

"It's a sort of gem that's unspoiled and we hope it stays like that," Koenig said.

The county says once the submerged land leases are worked out it's hoping to finalize the contract within the next couple of weeks.