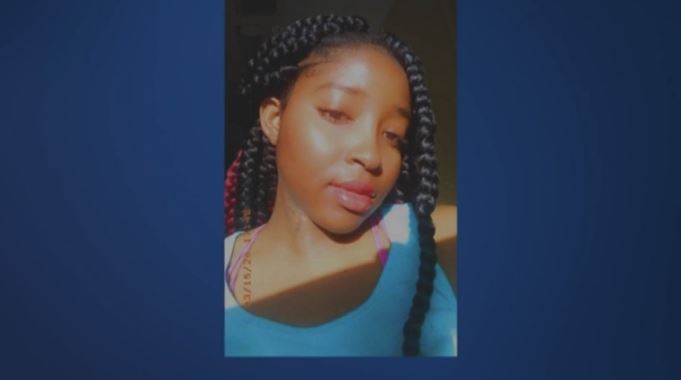 A mother made an emotional plea for help on Monday after her 15-year-old daughter was left in a coma following a hit-and-run crash in Fort Pierce over the weekend. 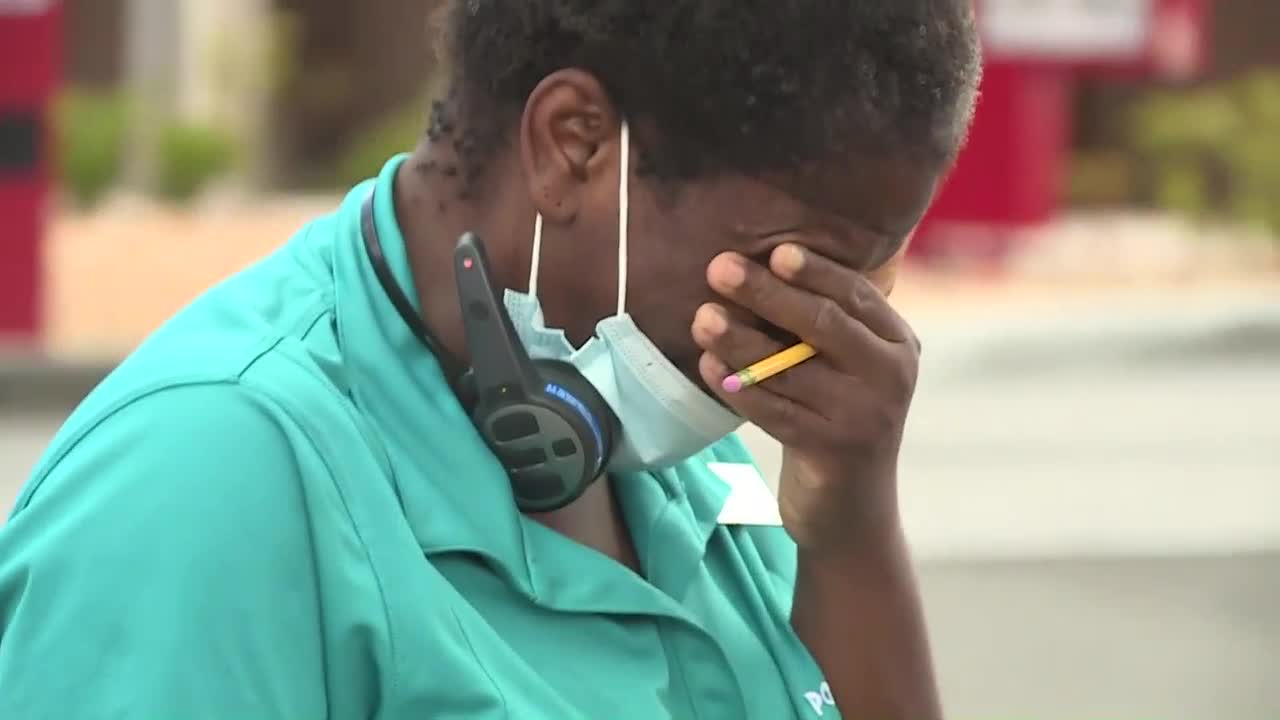 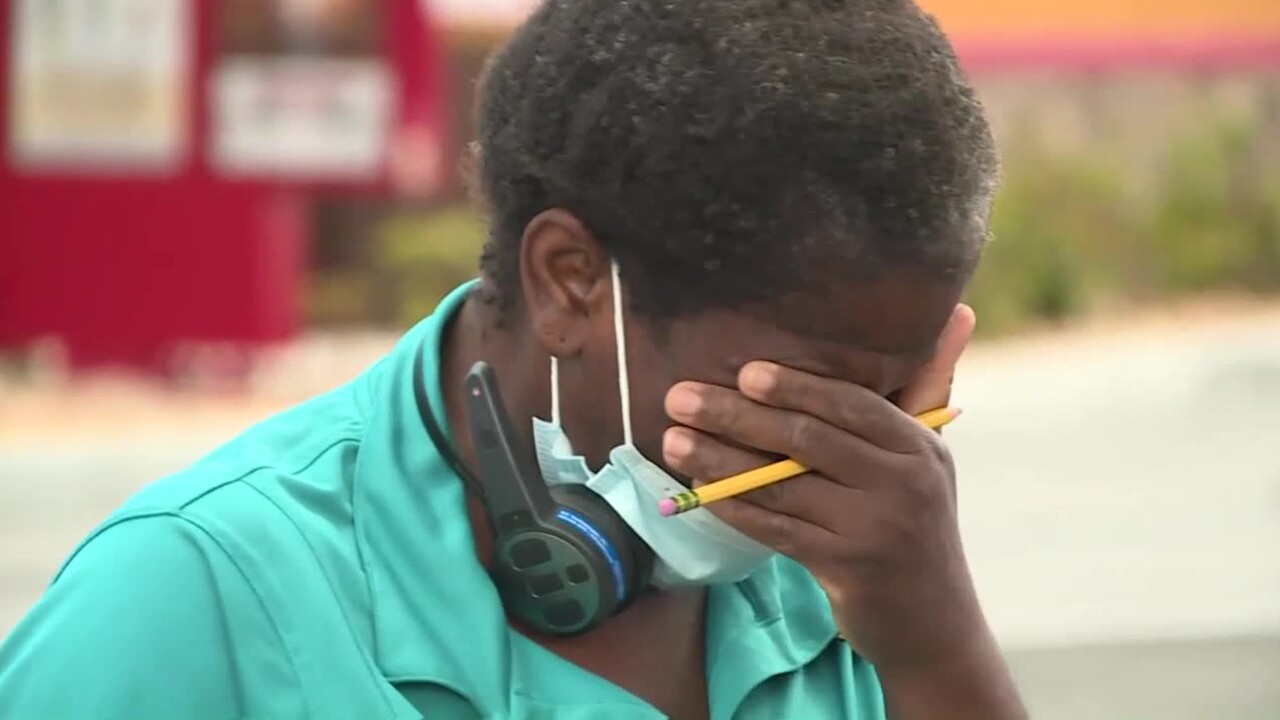 FORT PIERCE, Fla. — A mother made an emotional plea for help on Monday after her 15-year-old daughter was left in a coma following a hit-and-run crash in Fort Pierce over the weekend.

Police said Jayda Murphy was rollerskating around 8:15 p.m. on Saturday at the intersection of S. 17th Street and Emerald Terrace when a pickup truck hit her and took off.

Jayda was airlifted to St. Mary's Medical Center in West Palm Beach, where she's now in a medically-induced coma.

"Please come forward because we have a family," said Jimmilia Tanelus, Jayda's mother. "Just do the right thing and come forward. I have no hatred in my heart. Just come forward."

Jayda, a tenth grader at Treasure Coast PACE Center for Girls, was staying at her grandmother's house for the weekend when the crash happened.

Police said vehicle involved in the crash was a dark-colored pickup truck that may have front-end damage.

"These crashes are becoming too many," said Traffic Homicide Investigator Shayne Stokes. "Drivers aren't paying attention. I understand they may be scared when they get into a crash like this, but please, stay on scene."

"It's just for justice. At least that person could've stopped and waited for the police, and let the police do their job," Tanelus said.