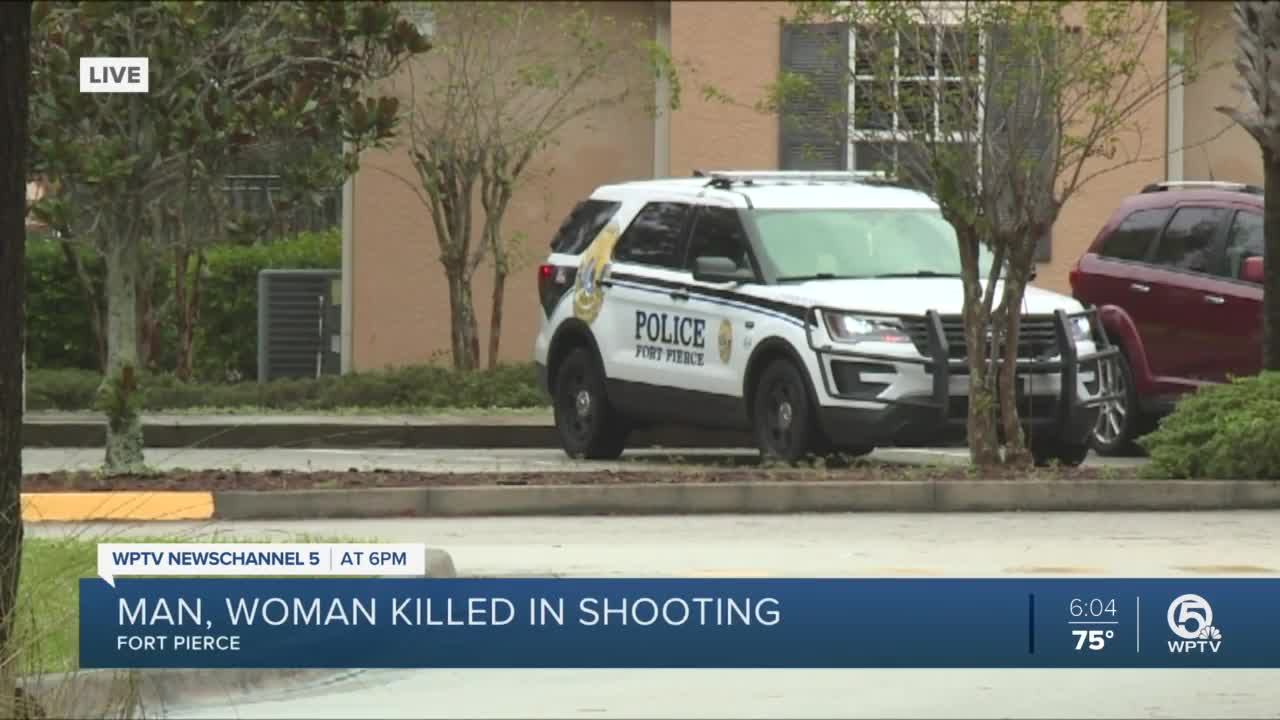 Police are looking for the person who shot and killed a man and woman at a Fort Pierce apartment complex overnight. 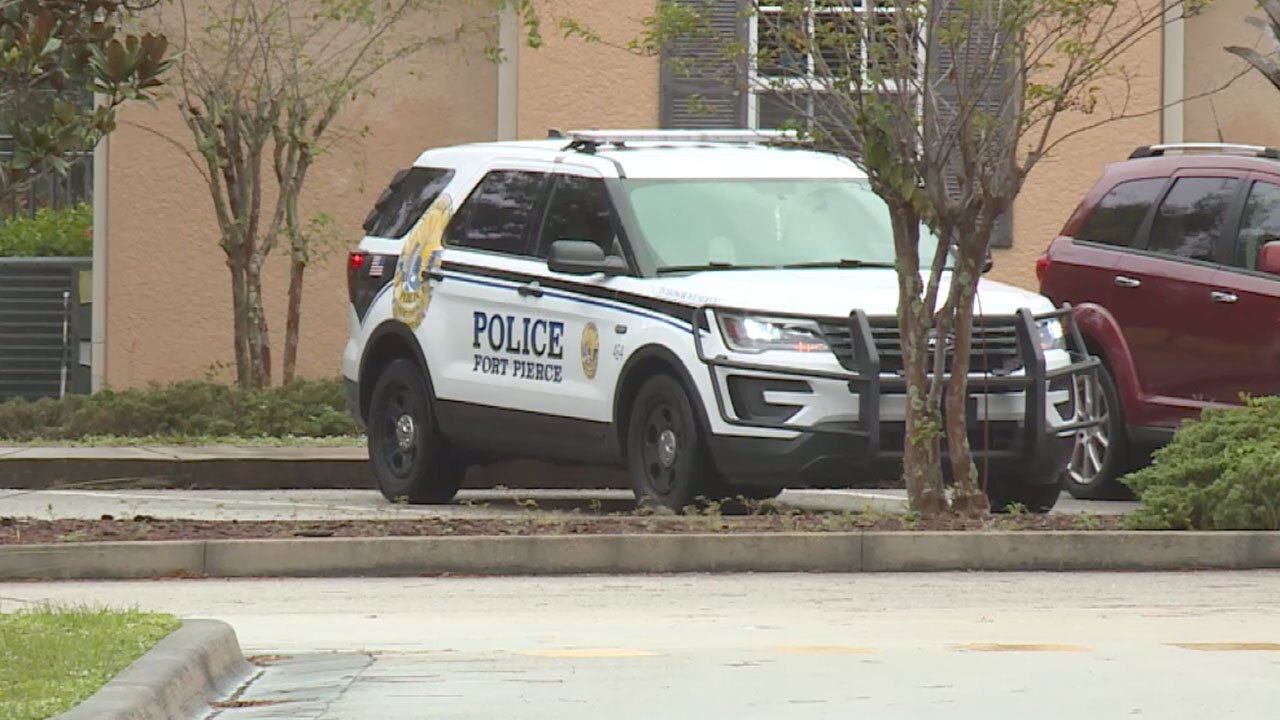 FORT PIERCE, Fla. — Police are looking for the person who shot and killed a man and woman at a Fort Pierce apartment complex overnight.

When they arrived, they found a man and woman who appeared to have been shot near the complex's parking lot.

The couple was transported by the St. Lucie County Fire District to Lawnwood Regional Medical Center, where they died from their injuries.

Police said the shooter is described as a black man with a large build, about 5 feet 6 inches tall, possibly with hair twists. He was last seen wearing a black hooded sweatshirt and orange shorts.

Anyone with information in the case should call Detective Jasmin Mojica at 772-302-4807.

Tips can also be reported anonymously to Treasure Coast Crime Stoppers at 800-273-TIPS (8477) or online at TCWatch.org.