A Fort Pierce man is facing a fine after Animal Control officers found his dog tethered and dead in his yard. 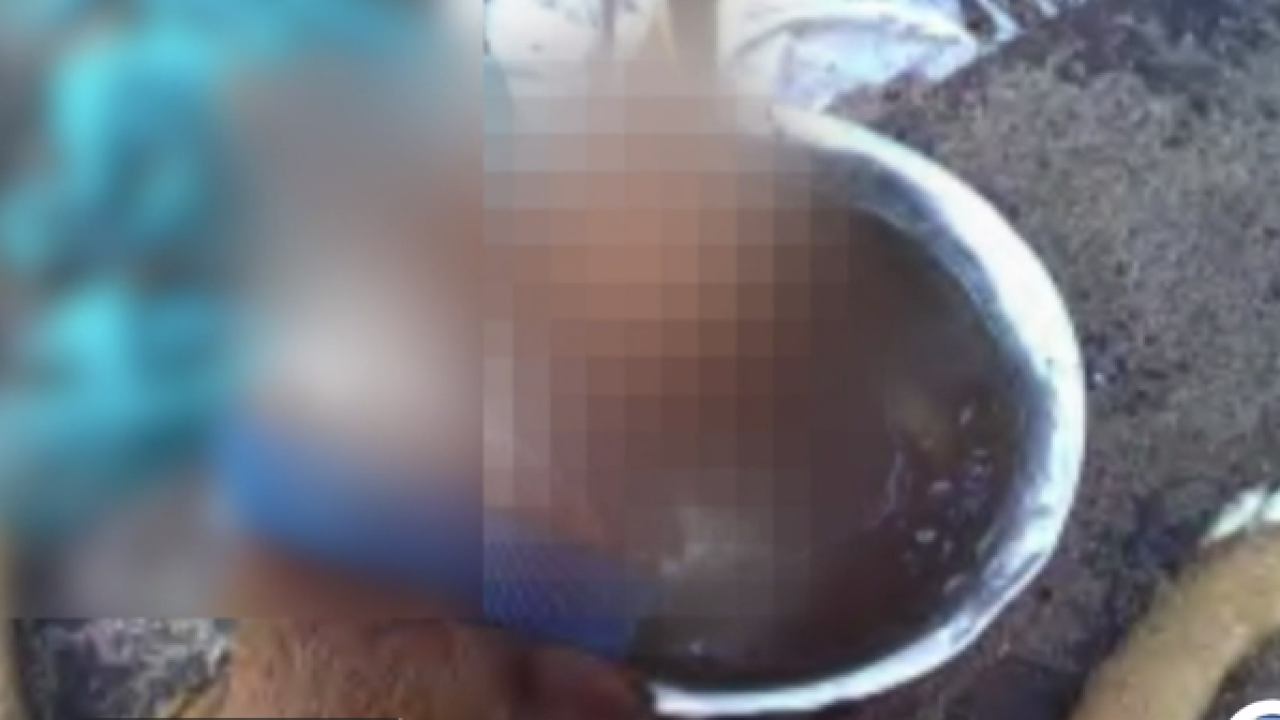 FORT PIERCE, Fla. — A Fort Pierce man is facing fines after Fort Pierce Animal Control Officers found his dog tethered and dead in his yard with no clean water.

The dog was found outside a home along Avenue J.

Now, area animal advocates are calling for criminal charges, if not in this case, in future cases of suspected neglect.

The owner of the dog will face a special magistrate at 9 a.m. Wednesday at City Hall in Fort Pierce regarding the follow five civil citations:

Local non-profit United for Animals will be at the hearing and is asking anyone else in the community who wants to join them to share their message at the hearing.

“We believe this is a criminal case. We believe this meets the criminal state statute for animal cruelty,” said Susan Parry, founder of United for Animals. “It seems like this crime of neglect that led to this dog’s death through basic needs not being met over a long period of time is no more illegal than a traffic ticket.”

In February, a neighbor called 911. “The neighbor, they’ve got a dog and they’ve been neglecting the dog a long time,” the caller said.

“Is she dead,” the dispatcher asked,

“Yes, she must have died yesterday because I’ve seen the dog on a chain and she barely could make it,” the caller said.

The caller also said the dog recently had puppies, which the owner told animal control the dog ate.

When animal control officers arrived at the home, they found the dog already deceased, tethered to a tree and lying on a piece of plywood with its head in a dirty bowl of water.

"What we are missing is actual evidence. The only thing we had was a dead dog - but have no idea why or how it died...Yes, it was tethered and a little underweight but in no way to the point of it causing death. It also had shade and water. The worst thing, which is what we cited, is that they failed to take care of the dog after it died and left in that way, regardless of their statement that they were making arrangements to have it buried at a relative's house."

Arraiz also told WPTV there will be no necropsy to determine how the dog died.

"My budget does not allow for a necropsy and again - as there is no other evidence to support it, there is no reason to request one. If the situation truly warranted one, I would have requested one, budget or no budget …They received a citation for the dirty water, but at least there was water, which means at least a minimal effort was being made, which is much better than many cases we see."

The dog’s owner, Loupson Ornis, spoke to WPTV’s Meghan McRoberts over the phone.

“The morning the dog was dead, I was not outside with it, No,” Ornis said.

“You do realize it’s against local laws to leave the dog outside alone while tethered, correct?”

“No, that’s the thing… I did not know those things… You can’t fault me for not knowing the law,” Ornis said.

"We need more of the public to stand up and say this is criminal and we want you to pursue these as a criminal charge not a civil suit, especially when the dog dies from lack of care,” Parry said.