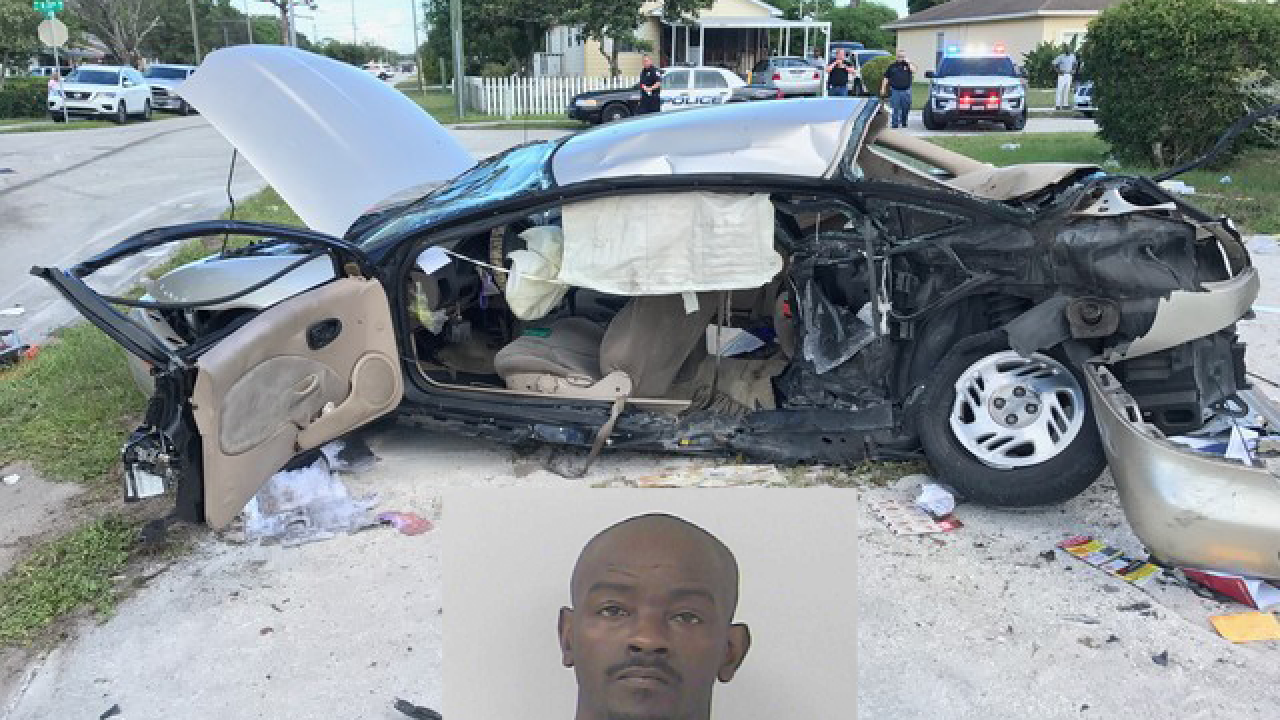 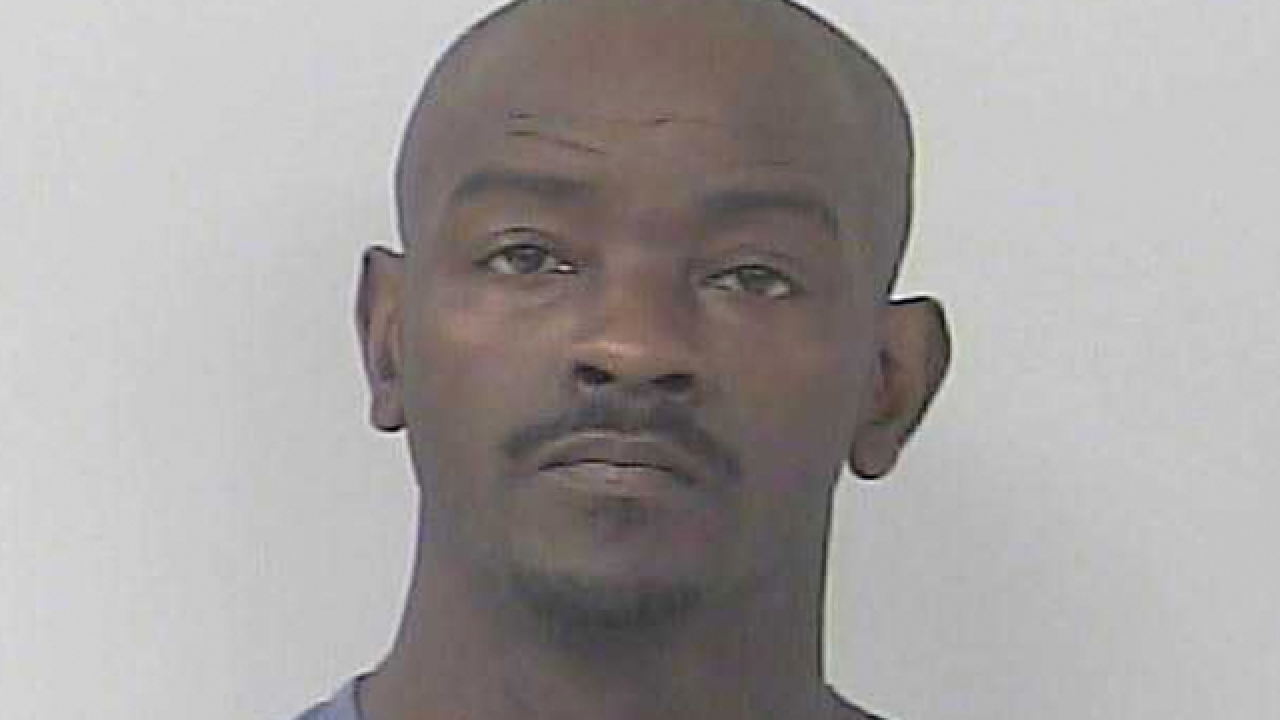 Police have arrested a driver in connection with a deadly DUI-related crash last year.

A Chevrolet Impala collided with a Saturn on September 1 at Avenue P and North 23rd Street in Fort Pierce.

55-year-old Carla Smith, who was driving the Saturn, later died of her injuries and her granddaughter, who was extricated from the crushed vehicle, was flown to St. Mary's Medical Center for treatment, according to police. Another passenger was treated and released.

Investigators said that they determined that 39-year-old Waldron Brown, who was driving the Impala, was traveling at least  71 miles an hour in a 25 mile an hour zone. They say he not only ran a stop sign but had a  blood-alcohol level of .146 at the time of the crash.

Brown, who was in jail on unrelated DUI and weapons counts, now faces vehicular homicide, DUI manslaughter, DUI with serious bodily injury, and two counts of DUI with property damage.