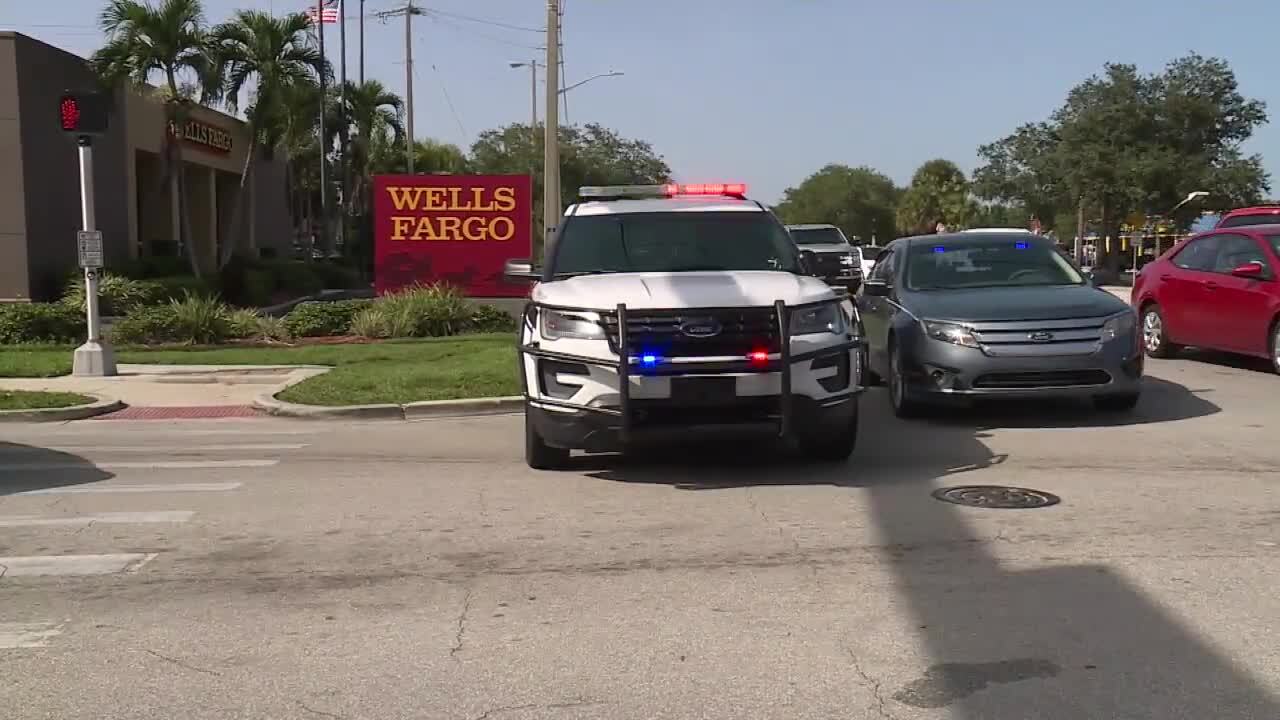 Copyright 2020 Scripps Media, Inc. All rights reserved. This material may not be published, broadcast, rewritten, or redistributed.
Savanah Resnick/WPTV
Police investigate a fatal shooting in the parking lot of a Wells Fargo bank branch in Fort Pierce.

FORT PIERCE, Fla. — A 43-year-old Port St. Lucie man was shot and killed by a man he confronted in a banking parking lot late Friday afternoon, according to Fort Pierce police.

The incident occurred just before 4 p.m. outside the Wells Fargo located at 2597 U.S. Highway 1.

Officers were called to the scene and found a 66-year-old man who stated that he was confronted by the individual who was acting "erratic" near his car in the bank parking lot.

The 66-year-old man, who holds a concealed weapons permit, told detectives he shot the man because he thought he was about to be robbed and feared for his life.

Paramedics pronounced the man dead at the scene.