Fundraiser for Layne Chesney: Family at hospital gets a look at the supportive crowd 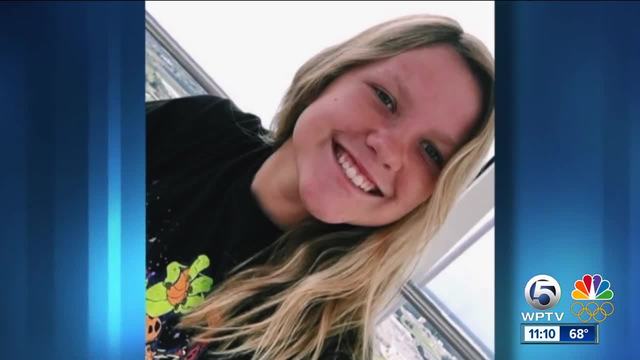 Hundreds turned out tonight in support of the Treasure Coast teen who burned nearly all of her body New Year's Eve when she tried to put gas on a dwindling fire. 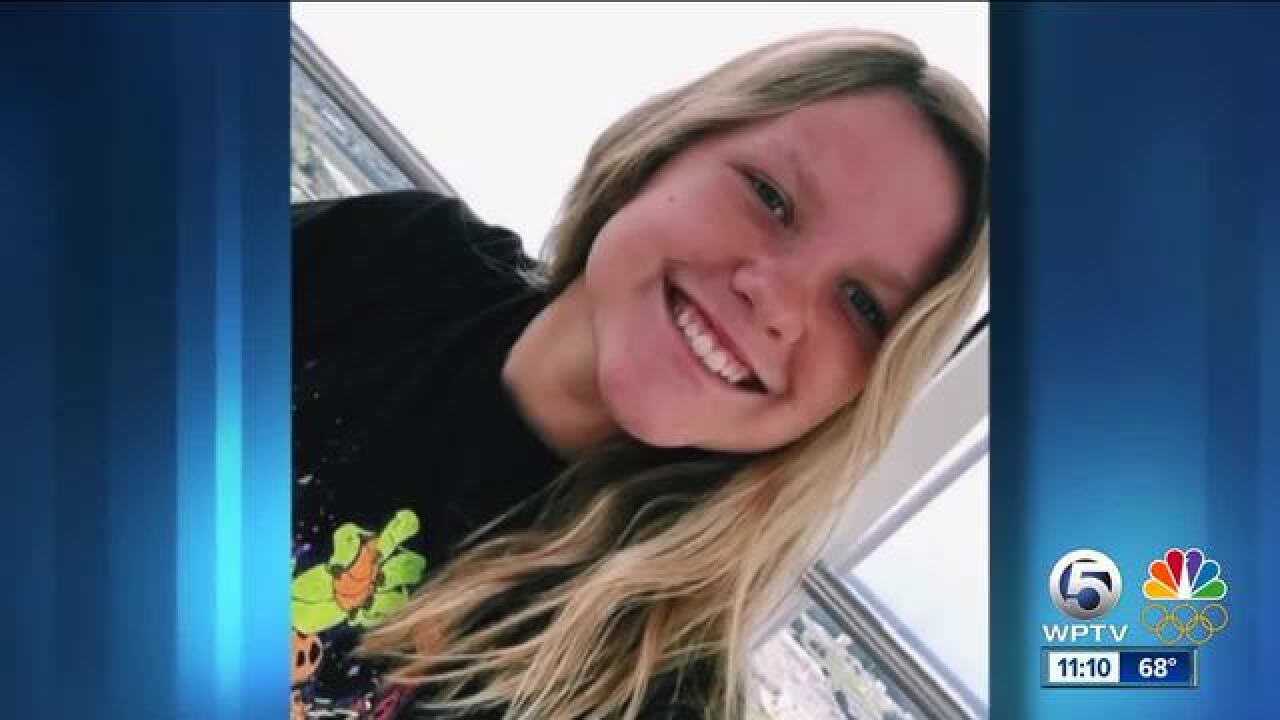 A St. Lucie County teenager who suffered burns to more than 95 percent of her body is finally speaking after after a bonfire exploded near her on New Year's Eve.

Three weeks after the incident, the community is still rallying behind the teen, turning out for a huge fundraiser at Big Apple Pizza in Fort Pierce.

They want to make sure she has the support she needs to keep making progress in her recovery.

Potentially thousands of people stopped by the fundraiser, including Chesney’s father and grandfather.

Her mother and grandmother stayed at Kendall Regional Medical Center, where Chesney is in the Intensive Care Unit.

But, Big Apple Pizza owner, Scott Van Duzer, wanted the entire family to see the support they have from the community. From the fundraiser, a DJ called the mother and grandmother in the hospital so they could say some words to the crowd.

“If you could see what I’m seeing and what everyone here is seeing, you would be amazed at the amount of support,” the DJ said to the crowd.

“It’s been an inspiration to us and we’re truly overwhelmed by all of the support and the well wishes you’ve been sending to us,” said Leigh Chesney, Layne’s mother.

She also updated everyone on Layne’s condition, saying she’s healing and her prognosis improves daily.

She’s hopeful for more good days to come, knowing, they’ll have plenty of support down a long road to recovery.

Friends of Layne also used FaceTime to show Layne’s mother and Grandmother the crowd. They also brought the phone back to Layne so she could see the support.