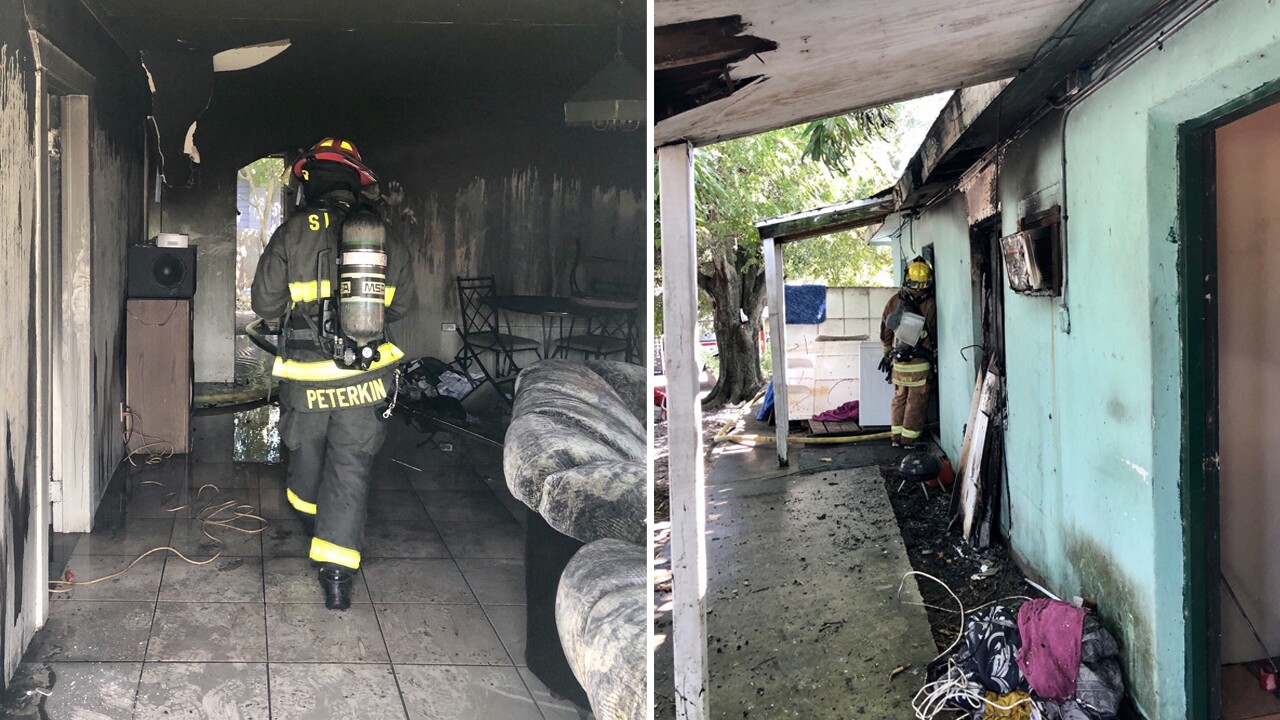 FORT PIERCE, Fla. — Volunteers from the Red Cross responded to a fire Saturday in Fort Pierce that displaced three families.

The fire occurred in the 500 block of N. 6th Street at about 3:10 p.m., according to the St. Lucie County Fire District.

The Red Cross said they provided assistance and recovery planning to the families.

FORT PIERCE Crews are on scene mopping up following a fire at a quadruplex in the 500 block of N. 6th St that caused damage to two units. The call was received at 3:10 pm. Information will be updated as it becomes available. pic.twitter.com/IQOk3bO0wb