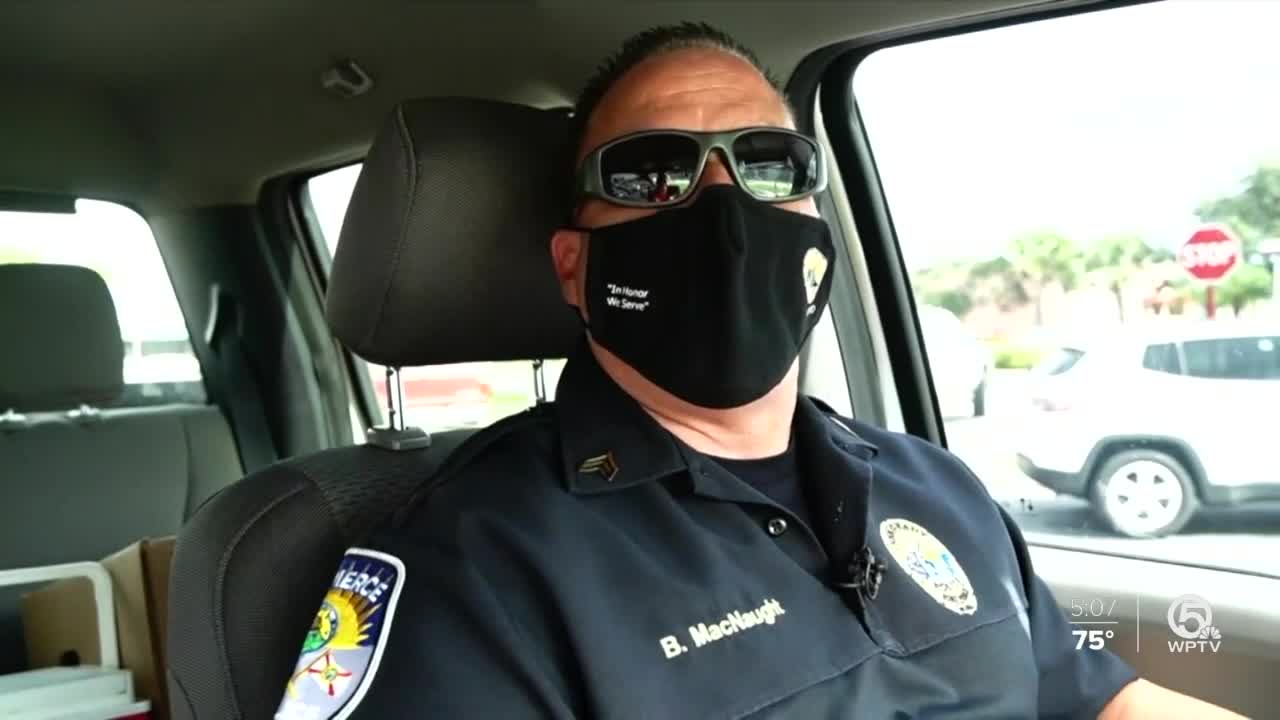 St. Lucie County ranks in the top third of all Florida counties when it comes to serious or deadly pedestrian and bicycle crashes. 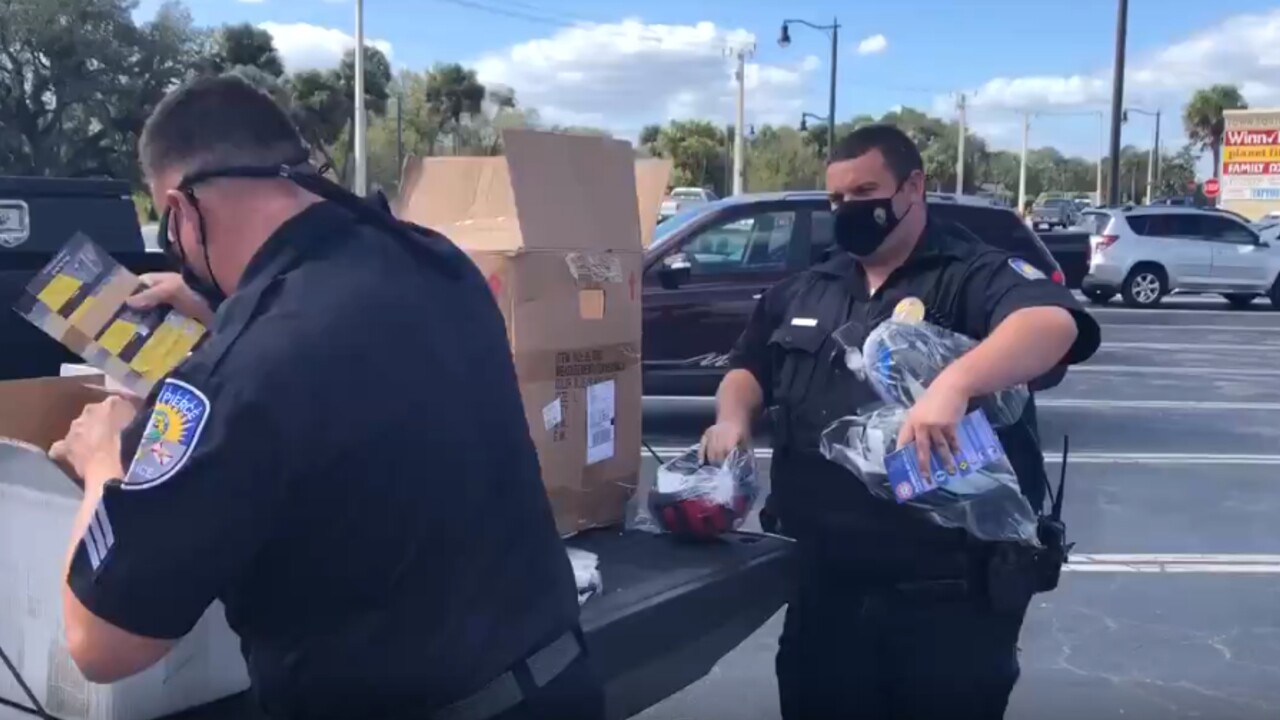 FORT PIERCE, Fla. — St. Lucie County ranks in the top third of all Florida counties when it comes to serious or deadly pedestrian and bicycle crashes.

So a new partnership between police and the Department of Transportation is looking to put a dent in those numbers.

"I try to stay on sidewalk because I’ve seen so many accidents here on U.S. 1," Nickerson said.

This four-mile stretch north of Midway Road is where police are conducting their "Alert Today, Alive Tomorrow" high visibility enforcement effort, which runs through May.

In the last year, there have been 14 crashes involving pedestrians and bicyclists on this stretch of road, three of them fatal.

"A lot of concerns, people don’t pay attention," Nickerson said. "There isn’t a barrier between the rider and the cars."

So police are giving out bike lights and helmets, along with pamphlets outlining the rules of the road.

"Obviously it explains how bike lanes work," said Tom Russell, who's he’s glad for the new bike lights, especially this time of year. "It gets dark earlier. She gets off at 5 o’clock. I keep telling her we need lights for the bicycles, and now we’ve got them."