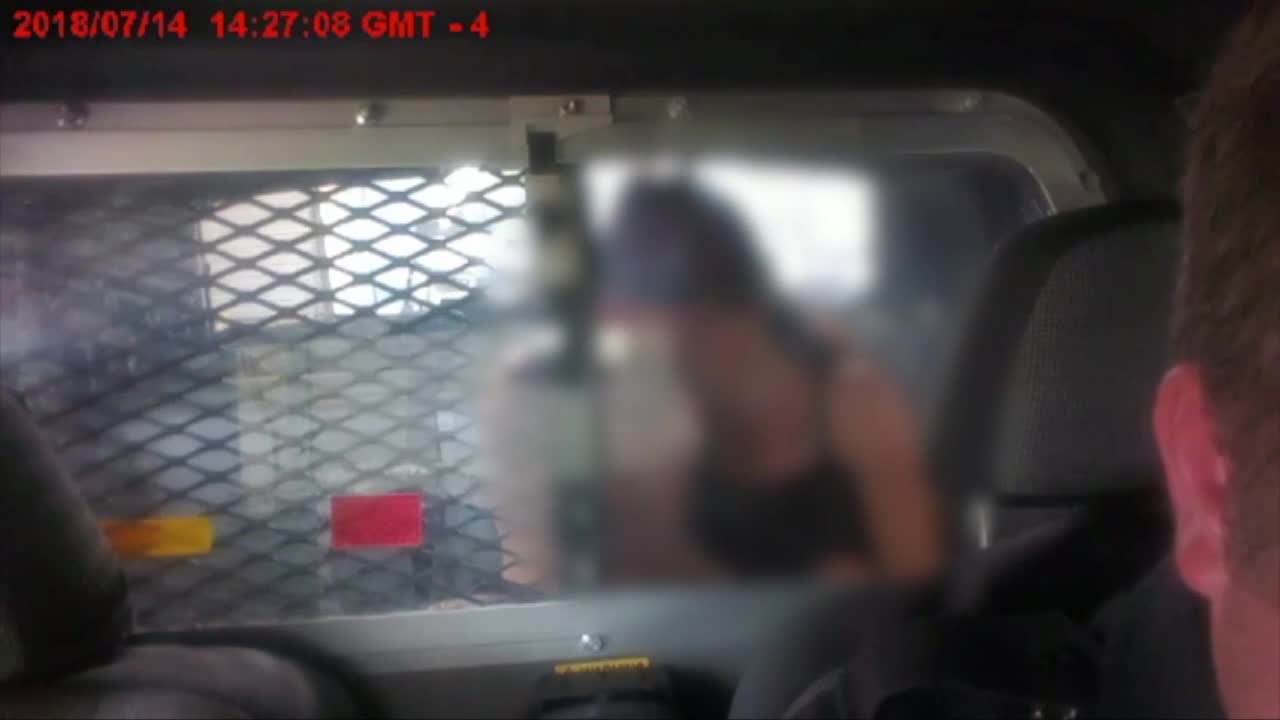 A Fort Pierce Police Officer has been suspended for 20 days, without pay, for policy violations caught on camera. 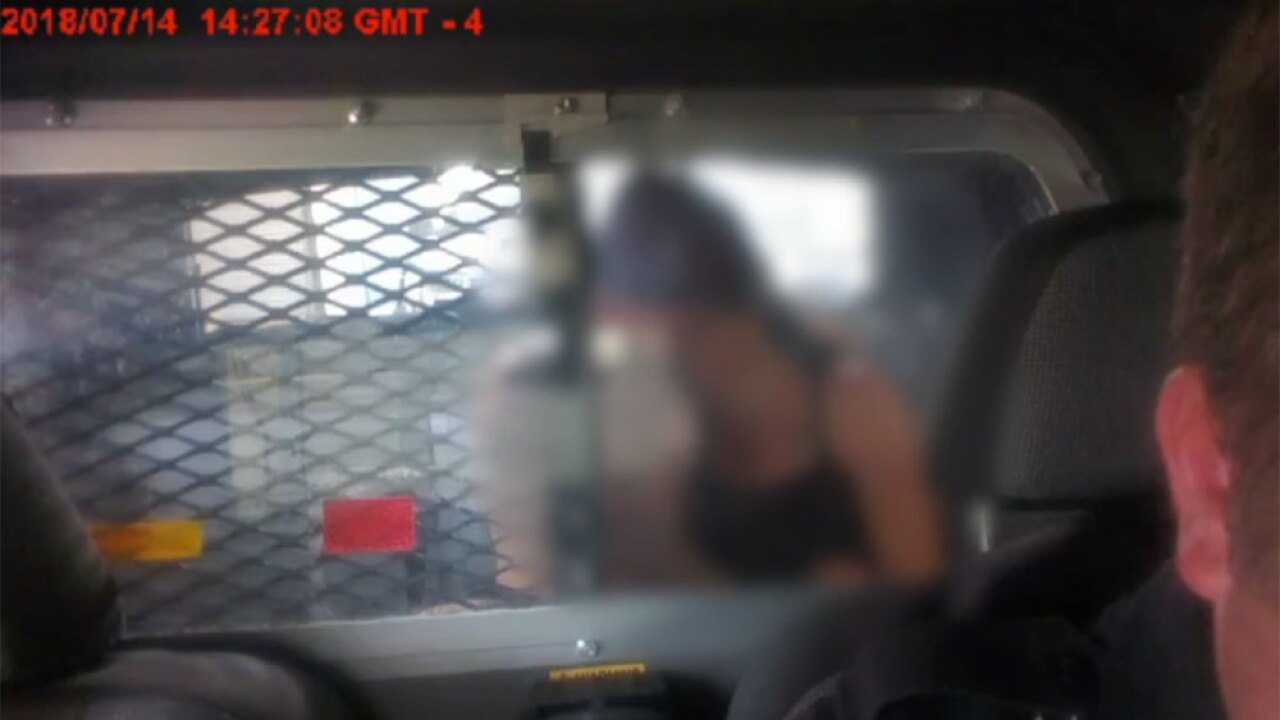 FORT PIERCE, Fla. — A Fort Pierce police officer has been suspended for 20 days, without pay, for policy violations caught on camera.

An Internal investigation into actions by Officer Doug McNeal began in July 2018, after McNeal arrested a man and a woman for shoplifting.

Body camera footage first shows McNeal inside a Walmart, looking for a woman who had reportedly been abused.

He eventually finds the woman sitting outside on a bench, but she denies any help McNeal offers, though her face is visibly bruised.

The investigation found he cleared the call.

But 10 minutes later, McNeal said he was investigating a theft in progress with the same woman and another man.

He does not turn on his body camera for about another hour and a half.

Once he does turn his camera back on, he’s heard with other officials questioning the man and woman about shoplifting, finding stolen jewelry and a baby toy, according to records.

He arrests them, but throughout the time the duo is in his custody, he allows them a lot of freedom.

First, he lets them smoke a cigarette before getting into the patrol car.

He also allows them to smoke a cigarette inside the patrol car.

He was also disciplined for failing to tell dispatchers where he was going and did not report his mileage.

“The Department completed a thorough review of this incident and the findings of the investigation sustained allegations against Officer McNeal and identified deficiencies in the performance of his duties,” said Chief Diane Hobley-Burney. “Officer McNeal has accepted full responsibility for his actions and understands the seriousness of the policy violations. The conduct of this officer does not represent the values of this Department or the dedicated men and women who serve our community with honor every day.”

McNeal has worked with the department since 2014 and is assigned to the Community Policing Bureau.

His suspension went into effect on Feb. 14.