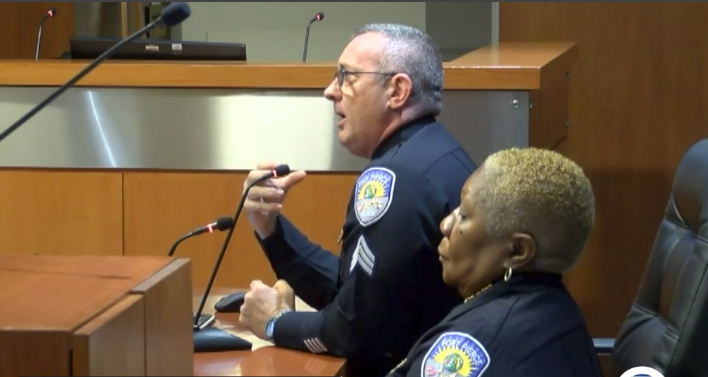 What will make them stay? High police officer turnover remains a big concern for Fort Pierce city leaders and police leadership. Police Chief Diane Hobley-Burney said Monday that retention has improved recently, but there is still room for improvement. 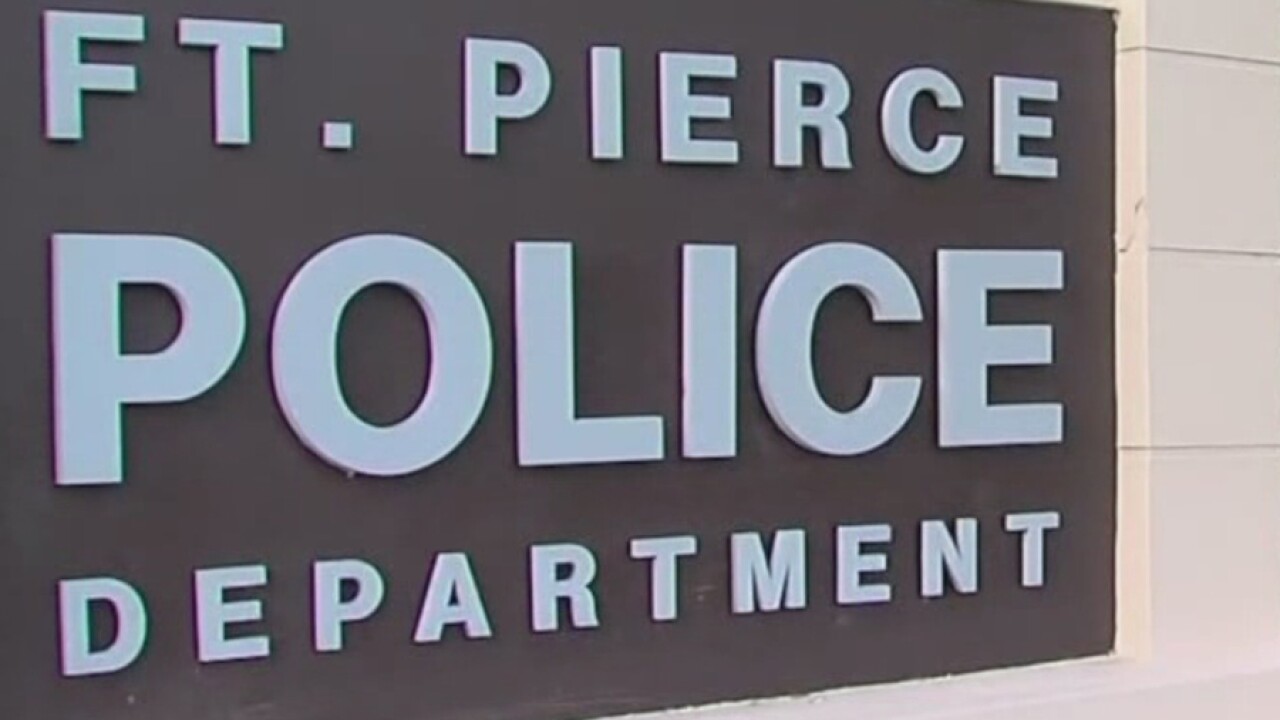 FORT PIERCE, Fla. — What will make them stay?

Police Chief Diane Hobley-Burney said Monday that retention has improved recently, but there is still room for improvement.

Monday morning, Hobley-Burney and other high-ranking officers presented their case to the city as to why they feel a bigger investment in the police department will reverse turn-over trends.

“They want to come here. [The struggle] is keeping them here,” said Lt. Donald Christman.

Non-competitive pay, they say, has been driving officers toward other better-paying departments for years.

Officers also say they are frustrated with outdated equipment and vehicles.

For $2 million, Hobley-Burney says she can give officers competitive starting salaries, competitive raises and make much-needed improvements to equipment, security needs, and vehicles.

The city has approved 4.5 percent raises for officers.

“The worst thing you can do to your community for police protection is high turnover,” Christman told commissioners. With high turnover, he said the city is losing relationships and trust built with more veteran officers.

“Our starting salary is competitive. For our three- to five-year officers, it isn’t even close. And that’s where we’re losing them.”

Sgt. Jason Braun showed commissioners how the department lost more than 60 officers in 10 years to other higher paying agencies.

Now, city commissioners are under pressure to decide if they will provide the financial remedy.

“We are showing what our needs are and hope that we’ll be able to retain these officers,” Hobley-Burney said.

“We do have to do something, and that’s why we’re here. We’re asking for your help because if we don’t fix it, it’s only going to get worse,” Goz said.

Commissioners discussed changes to the millage in the city, considering raising property taxes to pay for some of the department’s needs.

The city sets the budget in the summer.