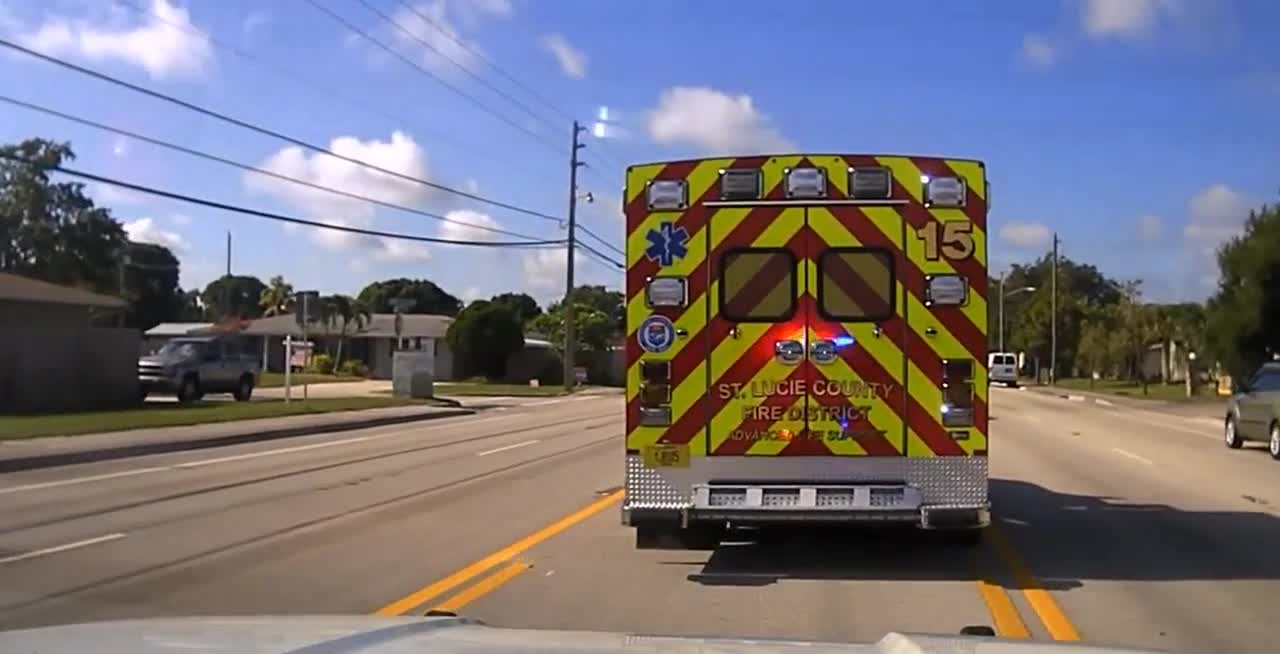 Dashcam footage from a Fort Pierce police vehicle shows the pursuit of a stolen ambulance on July 24, 2019. 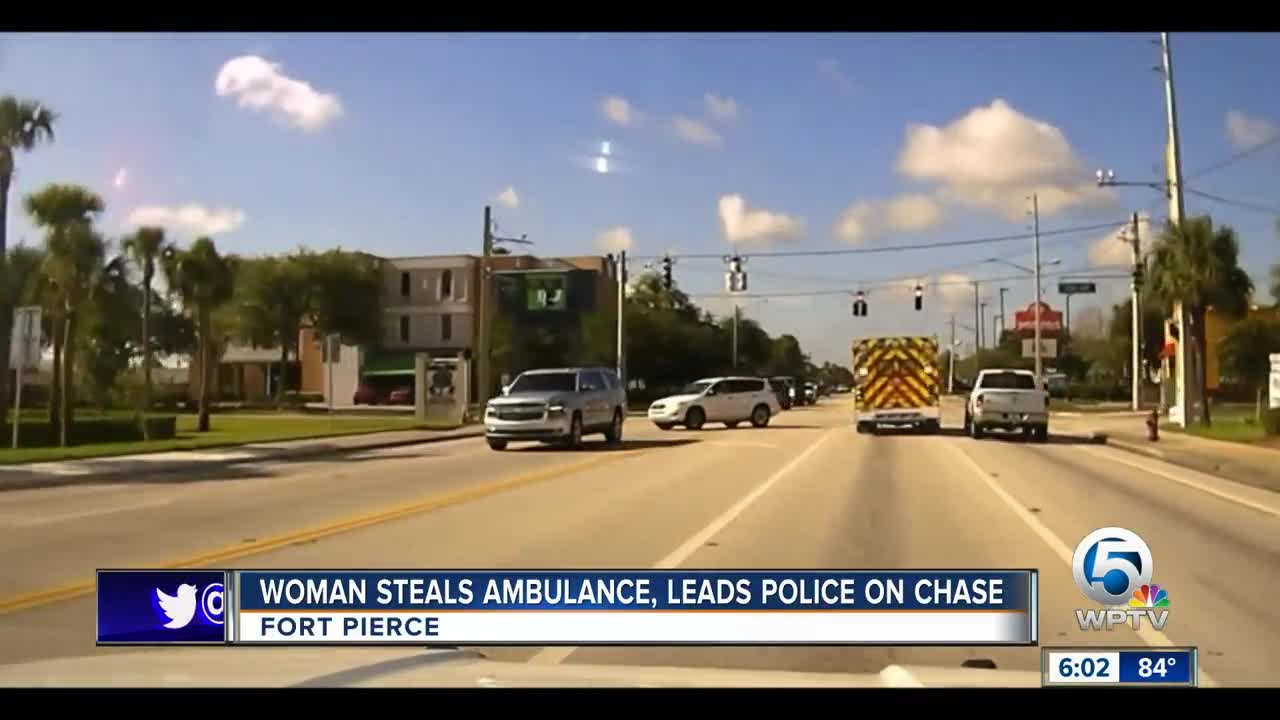 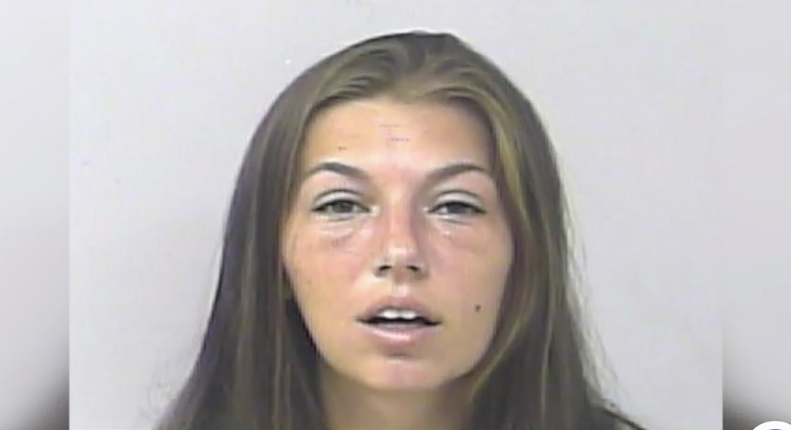 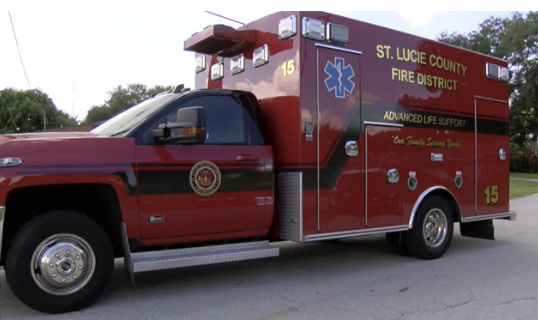 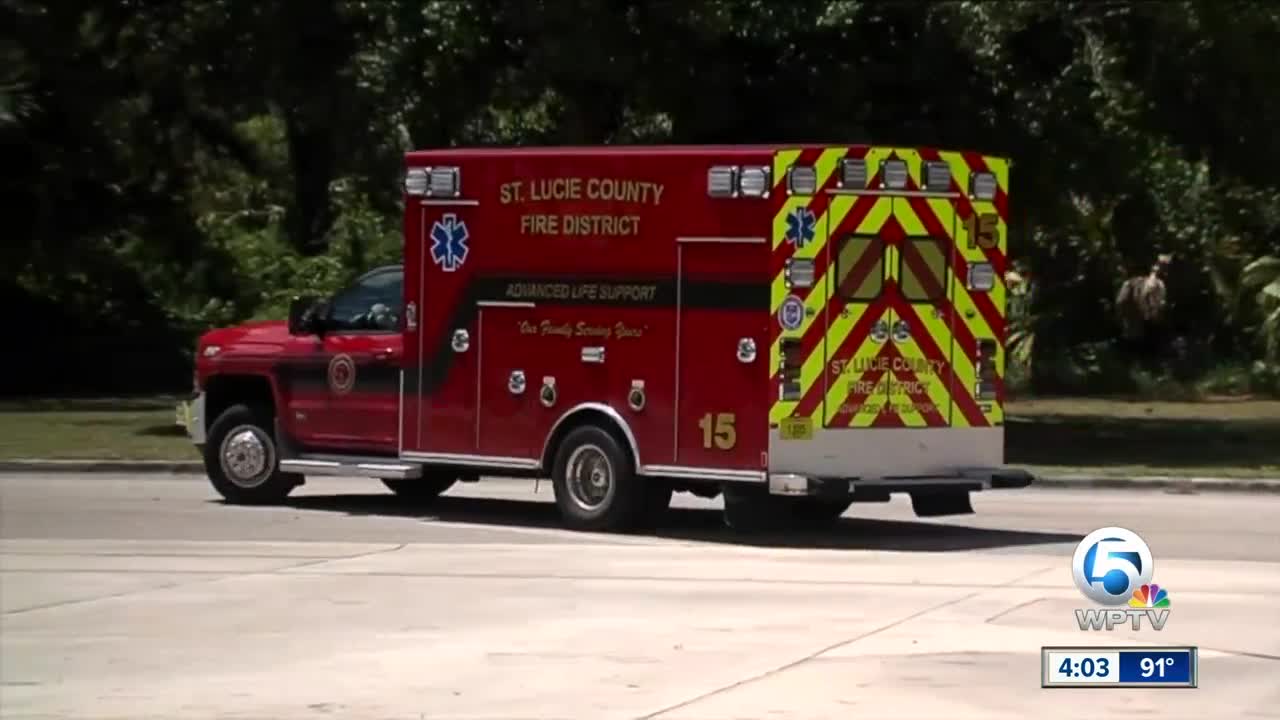 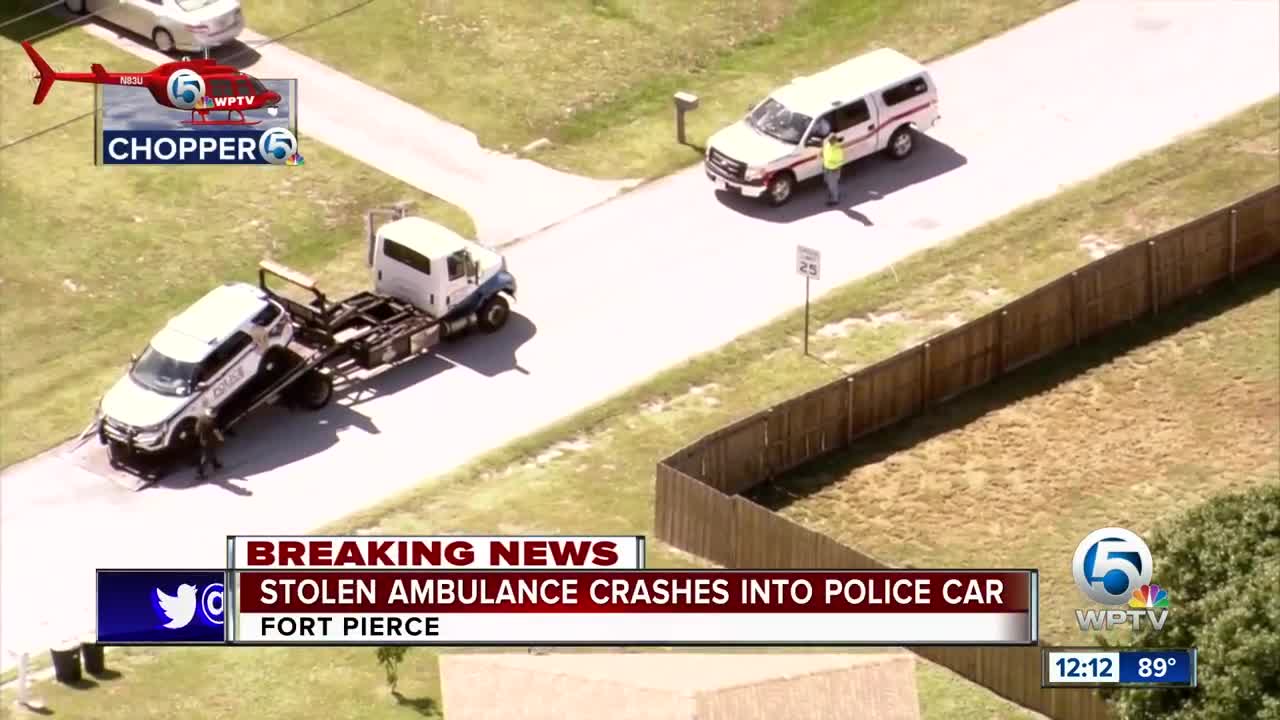 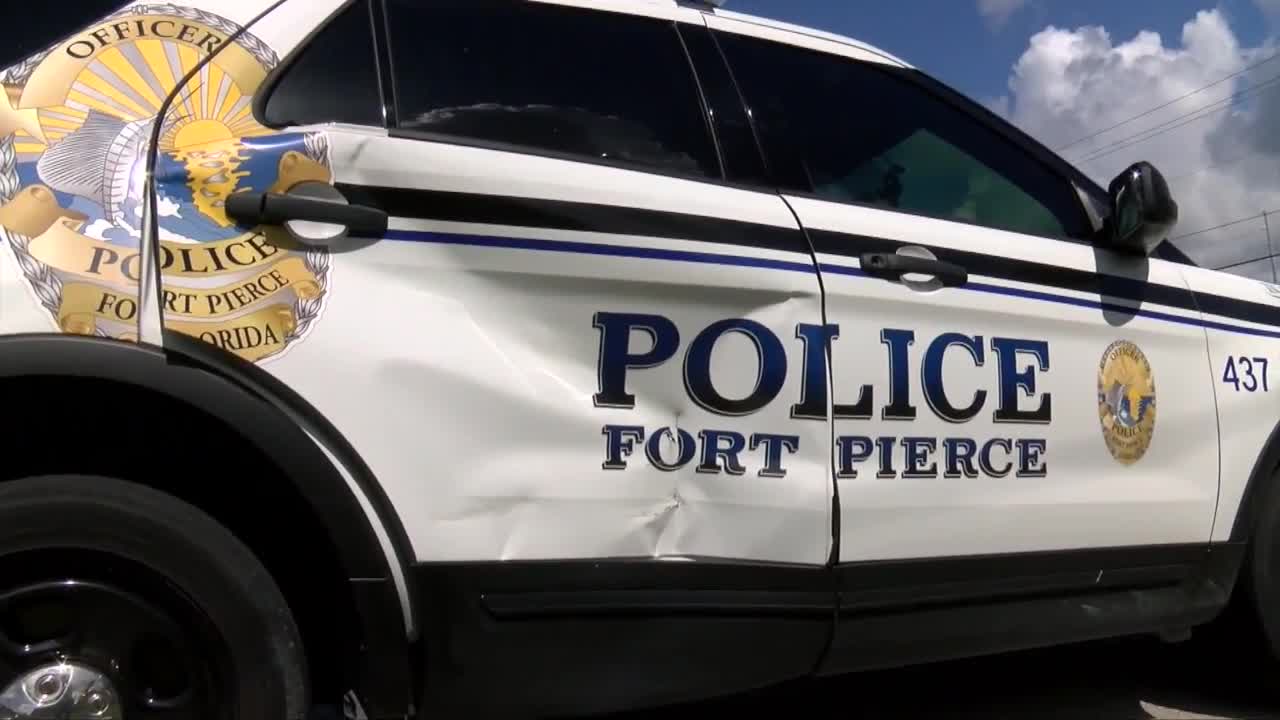 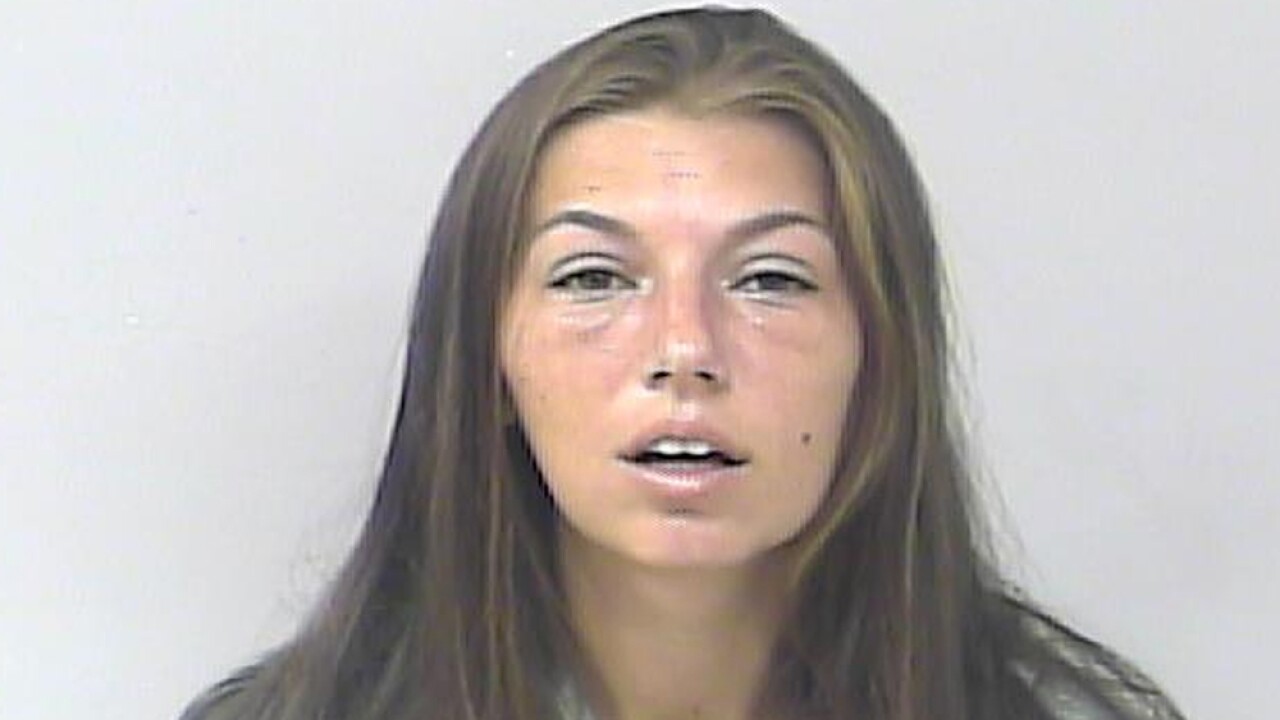 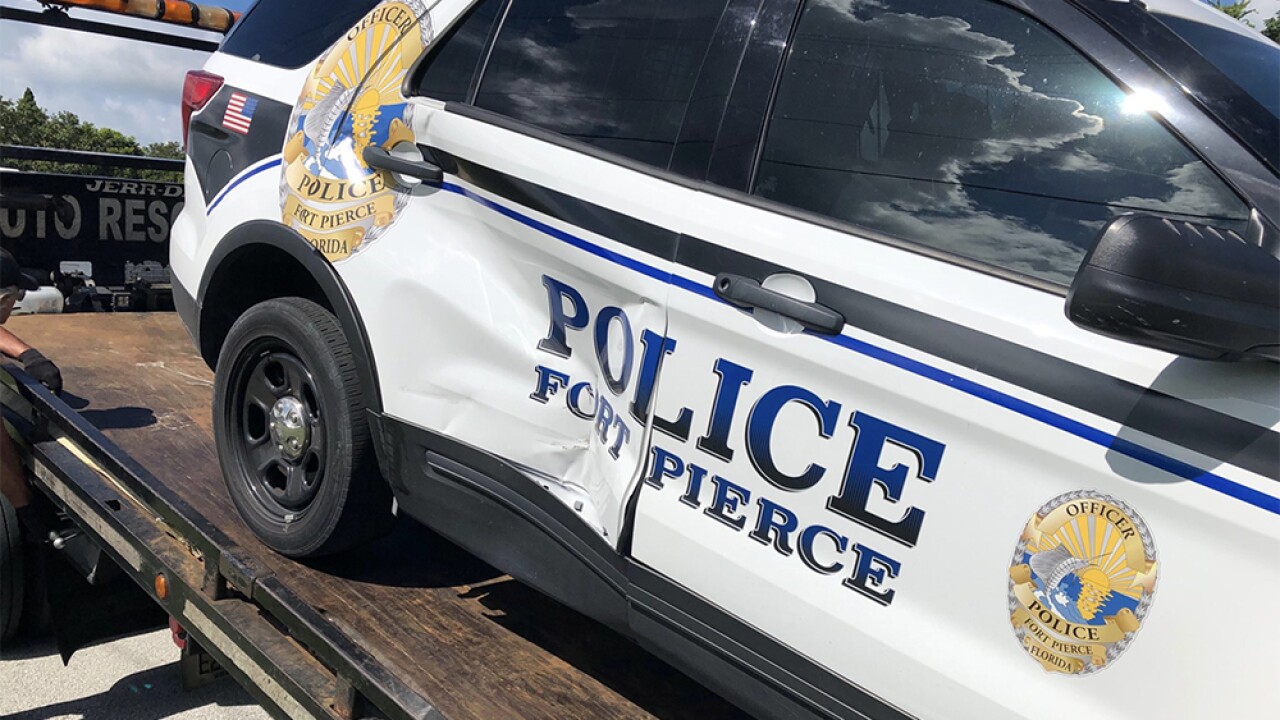 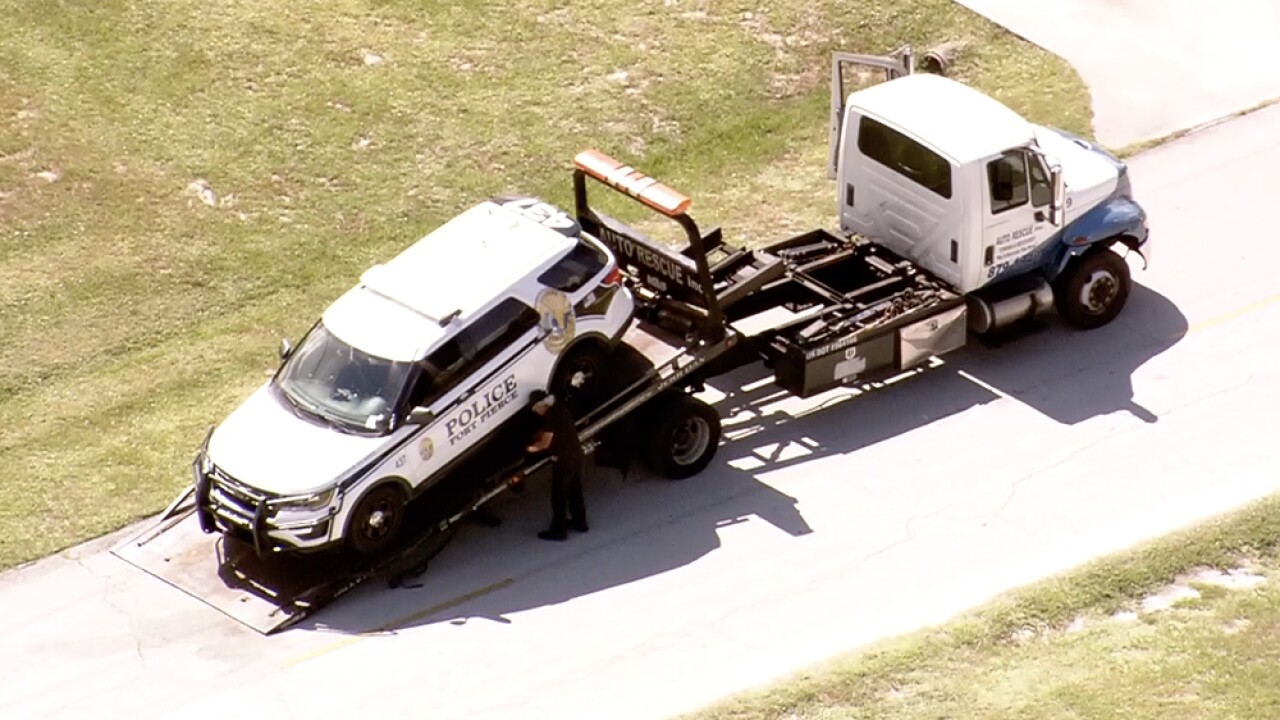 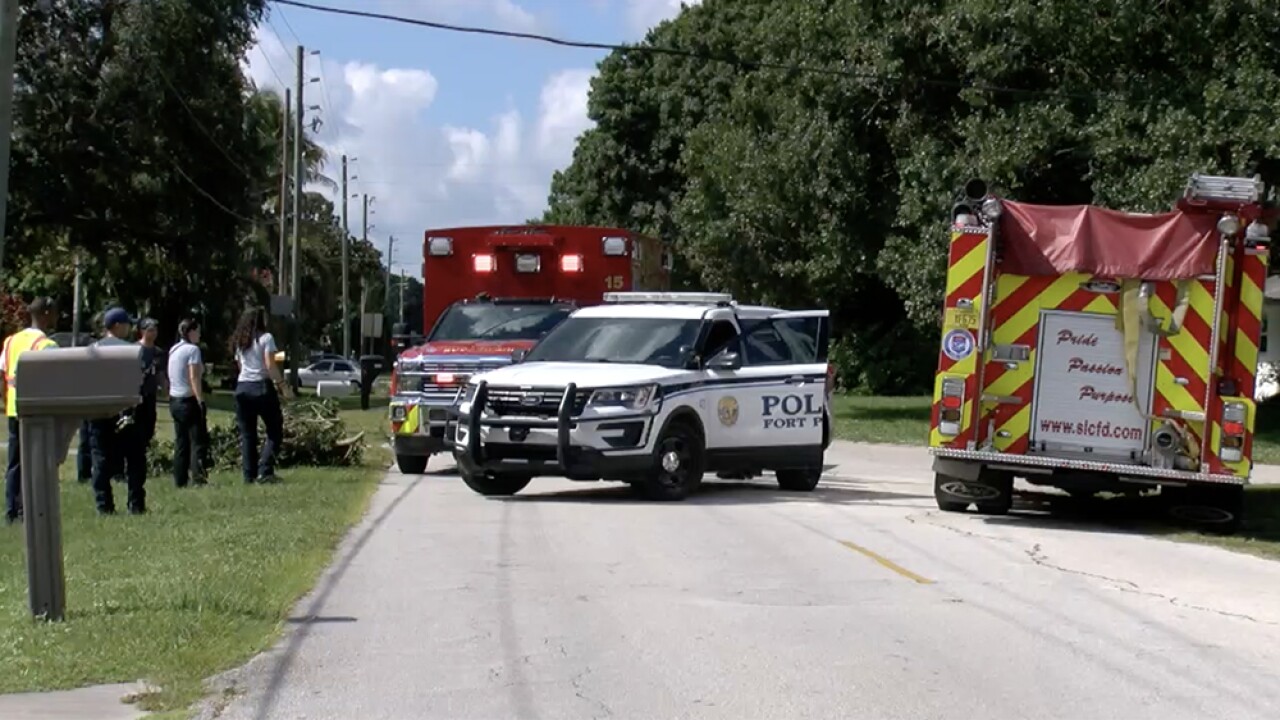 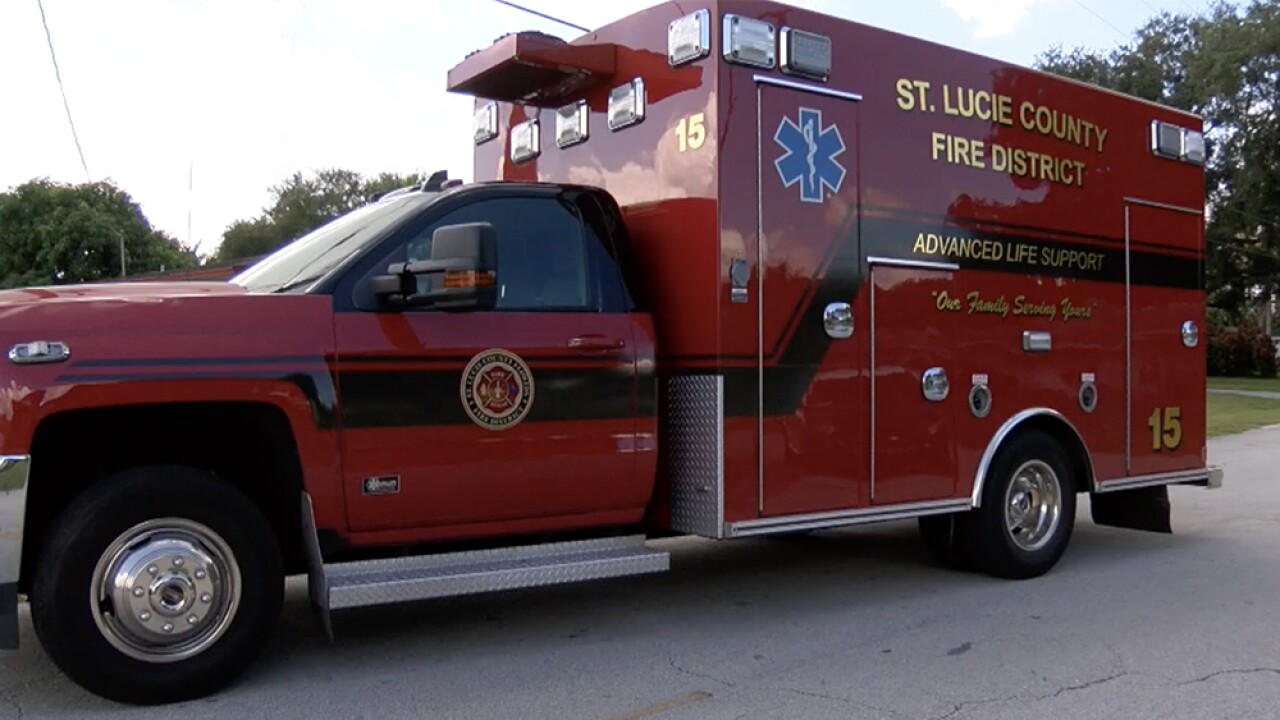 FORT PIERCE, Fla. — Fort Pierce police say a woman is under arrest after stealing an ambulance and crashing into a police cruiser on Wednesday morning.

St. Lucie County Fire Chief Nate Spera said just after 9:30 a.m., paramedics were on a call at an apartment complex in the 600 block of Avenue B when 29 year-old Amber Lynn Sills of Fort Pierce jumped into the ambulance and took off.

"When we’re working a scene, we leave them unlocked. The whole point is for us to respond quickly. We’re looking at our security procedures right now," said Spera.

The chief said his crew was coming down the elevator with a patient when they heard some chatter on the scanner about a stolen ambulance. The crew joked with one another wondering if maybe it was theirs.

"Got downstairs, some residents were pointing and saying, someone got into your truck. By the time they got to the unit, the sirens were turned on and the lights were turned on," said Spera.

Fort Pierce police were called and spotted the ambulance along U.S. 1. A brief pursuit ended along S. 19th Street and Royal Palm Drive.

As police attempted to block the ambulance in, they said Sills hit a patrol car as an officer was getting out of it. That officer was not hurt.

"I think it’s crazy. I mean, who’d steal an ambulance? You’ve got to be dumb," said Michael Panetti, who lives at the corner where the crash happened.

Spera said they managed to get another ambulance to their patient quickly, but this case makes him mad.

“"You’re impacting patient care, the safety of the public. That’s a whole new level of trouble and I hope the State Attorney’s Office considers that."

Sills has a prior criminal history including forgery, burglary, and prostitution. She faces a number of charges in this case including aggravated battery on a law enforcement officer, fleeing and eluding, and grand theft.