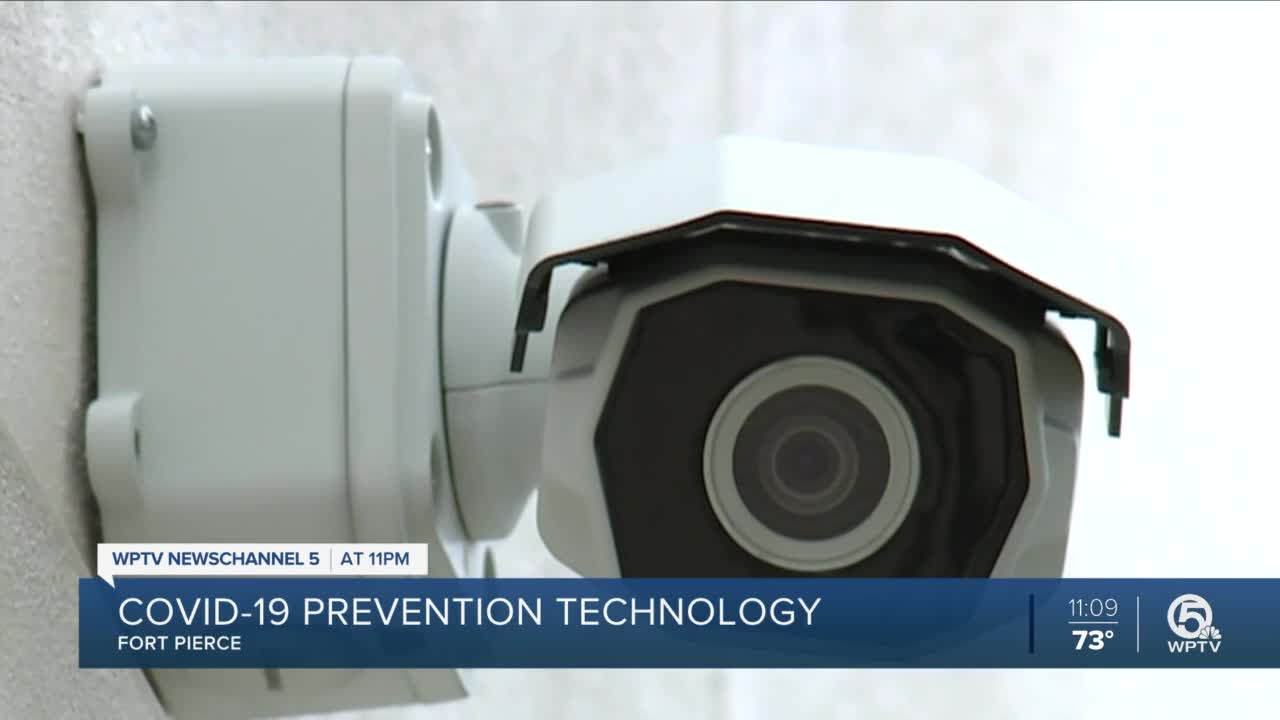 The Fort Pierce Police Department is exploring a new way to fight the COVID-19 pandemic. 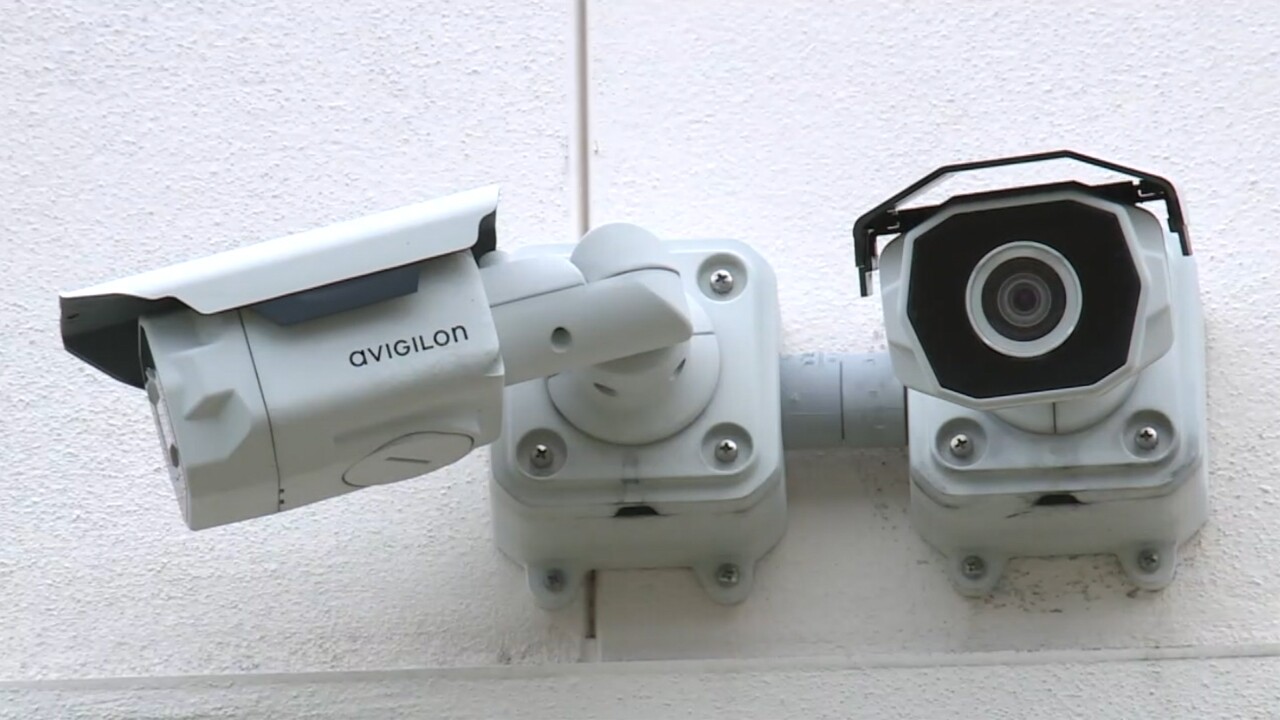 The Department of Justice awarded the police department a more than $80,000 grant to purchase law enforcement technology to 'prevent, prepare for, and respond to the Coronavirus’.

The police department has obtained a quote to spend the money on eight new cameras that could be placed around the community in higher crime areas, according to a police spokesman, Mike Jachles.

Law enforcement agencies have been bracing for a potential increase in crime as a result of the hardships pressed upon families during the pandemic. Police hope the cameras could help them respond to that potential threat more effectively.

Melanie Wiles, the Chief Operating Officer for the Boys and Girls Club of St. Lucie County, says she would welcome the installation of one of the cameras near their club locations, such as their club on Avenue J.

That club has been in close proximity to multiple shootings this year.

She says she has seen the safety benefits cameras can bring.

“We started putting cameras in years ago. That was just to help with deterring the crime and also monitoring and making sure our kids were the safest they could be,” Wiles said.

“I think that the cameras have been a deterrent for crime happening. I think it gives our kids a sense of safety and security for themselves because sometimes we don’t know what’s going on in the world around us,” Wiles said.

Fort Pierce police have not said if they would disclose the locations of the cameras, which are typically covert to be most effective.

There is no match needed for the grant.

“I think it’s wonderful that our city and our community leaders are looking for ways to invest back in the community and make sure our citizens are protected so we’re excited about what they’re able to do to keep the streets safer,” Wiles said.

Police have not said when the cameras could potentially be installed.