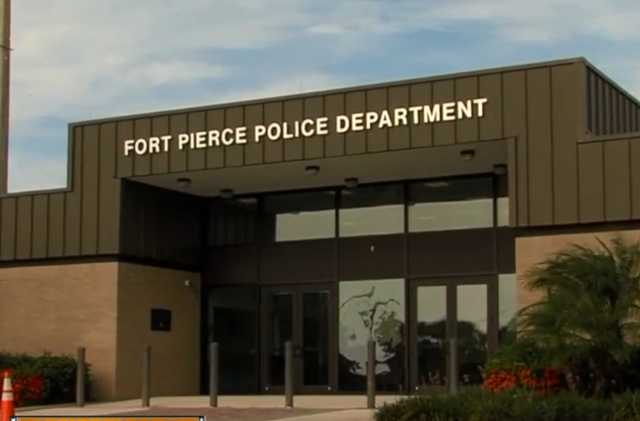 A neighborhood in Fort Pierce is going largely unpatroled 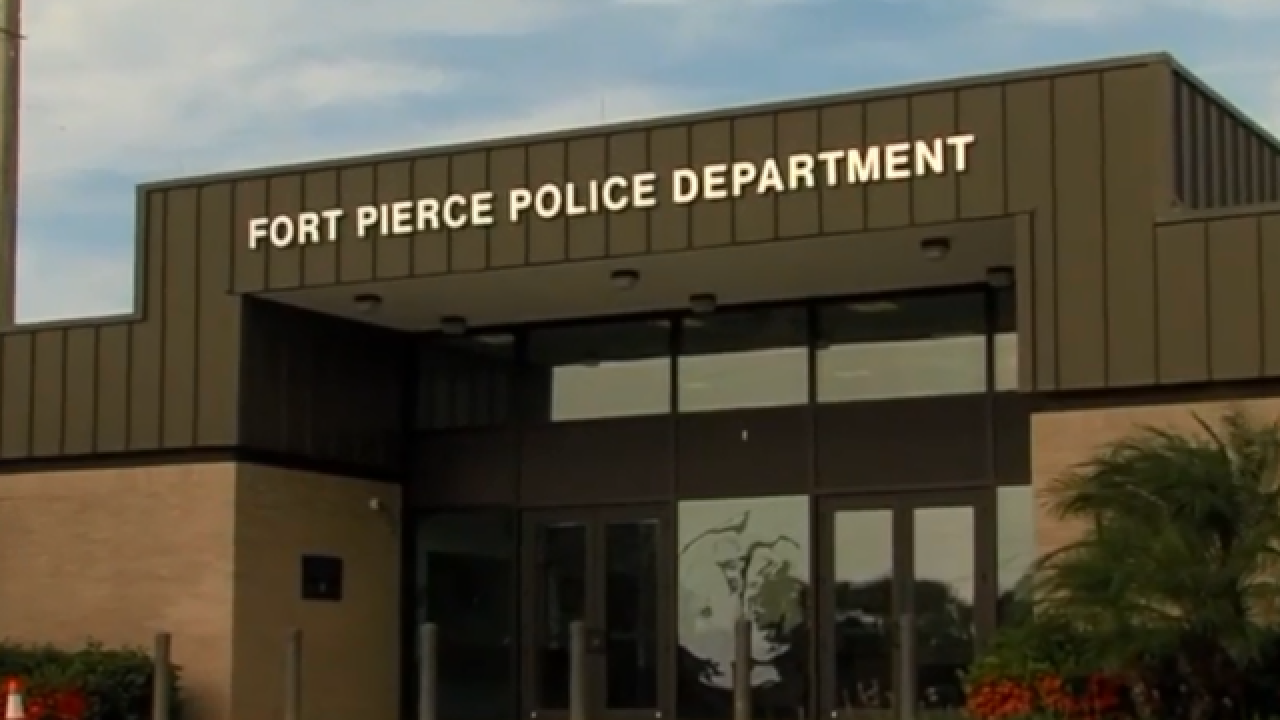 The public relies on police to help us feel safe at home and keep an eye out for crime.

However, one zone in the city of Fort Pierce has not been assigned officers for regular patrols for some time.

People who live in that area and pay taxes say it does not seem fair.

“If they cover everybody else, they can still cover us. You may not get that many calls, but at least we know we got someone that has our back,” said a resident named Sharon..

We are not identifying the exact neighborhood so as not to make it attractive to potential criminals.

Sharon said she has lived in the area 15 years and says crime is rare. But, she says crime knows no boundaries.

“They need to cover us because they’re there to serve and protect. That's what we need. Them to serve us and protect us.”

She had a home break-in almost four years ago.

“Out of the blue, they came and stole all of my TVs out of my home. When they caught the guy, we haven’t had any more problems.”

She was surprised when we told her zoning rosters from at least August 2017 to December 2017 showed no officers assigned to her area. Current officers who did not want to be identified told WPTV the area is still not assigned officers for patrol.

That included during Hurricane Irma in September.

“We don’t staff an entire neighborhood because we don’t have the people,” the anonymous officer said. He said they do respond to calls for service.

Other residents, like Joshua, say it is a good sign for them if there is not as much of a need for the officers in their community.

“It’s a pretty good neighborhood, there’s other stuff they can be doing other than patrolling this little ole neighborhood,” Joshua said.

The Fort Pierce Police Department told WPTV in a statement, " Due to the low call volume, the rosters show the zone as unassigned; however, we want to assure our residents that calls for service are answered and their community is patrolled. The safety of our citizens will always remain our top priority...The Police Department continues to work with City Officials to address the needs of the Department to better serve our community.”

For perspective, WPTV reached out to nearby law enforcement agencies, the Port St. Lucie Police Department and the St. Lucie County Sheriff’s Office. Both agencies tell WPTV every zone is assigned law enforcement officers daily. If they are short staffed, they will post overtime hours to make sure they are covered in every zone, daily.