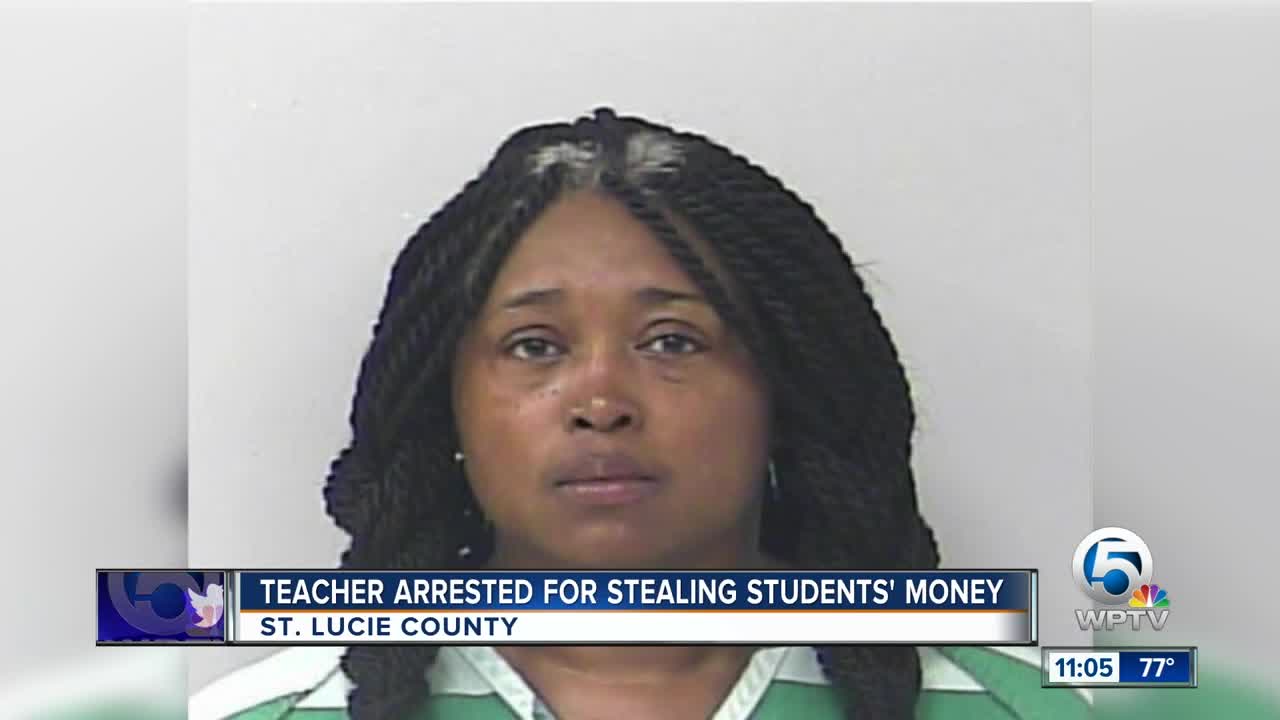 A criminal justice teacher at Fort Pierce Central High School was arrested for stealing money from students and the school. 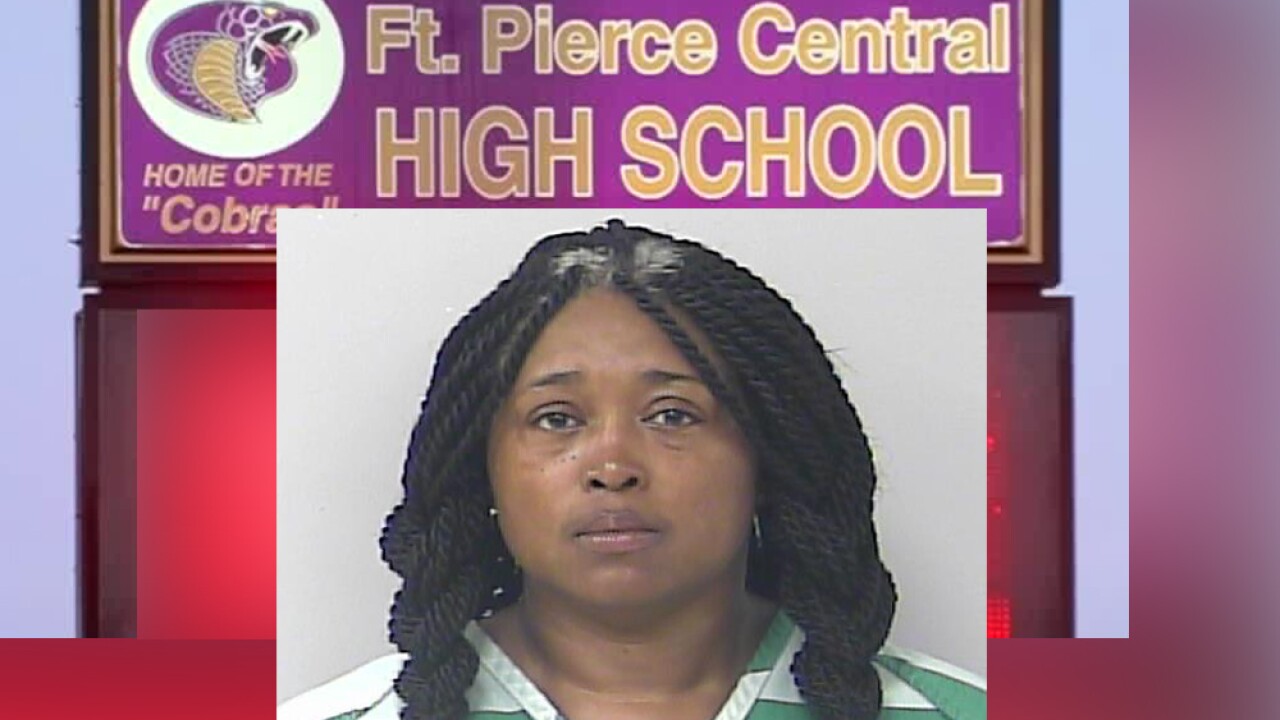 FORT PIERCE, Fla. — A criminal justice teacher at Fort Pierce Central High School was arrested and accused of stealing money from students and the school.

Students reported paying anywhere from $100 to $400 to go on the trip, but at the last minute were given a variety of reasons as to why they could no longer go on the trip.

They told investigators that Johnson told some of them they were not prepared enough for the competition, or that they could not go because of testing, among other reasons.

Students and parents said they were told they would be refunded but that never happened.

Records show Johnson also owes the school money for placing orders for fundraising items, such as candy and t-shirts, but not paying the school back for placing the orders.

Haydee Nuno’s daughter, a sophomore, gave Johnson $400 to go to the competition.

It was a lot of money to come up with, but Nuno said her family made it work.

“Because it was the class she really liked, so we decided she could go on the field trip,” Nuno said.

She is still waiting and hoping for a refund.

“It wasn’t easy for us to pay $100 a month. It was a shock to know what the teacher did with the money,” Nuno said.

A spokesperson for the St. Lucie County School District said in a statement:

On March 12, 2019, Ms. Johnson was placed on temporary duty assignment based upon allegations of misappropriating district funds. Since that date, St. Lucie Public Schools has been assisting law enforcement with information and working with parents to support the investigation of this matter. Allegations such as this are a violation of ethics and are of great concern to the District.