'It's not going to be the same,' business owner says 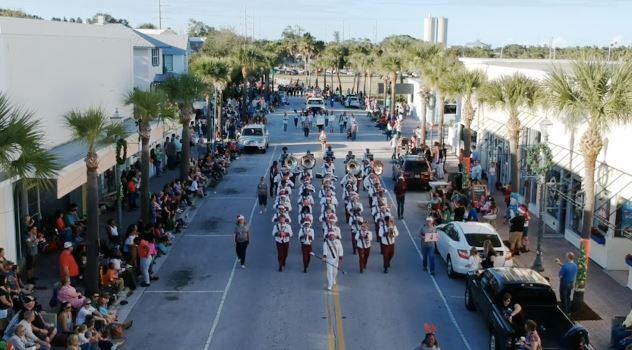 As coronavirus cases continue to rise throughout the state, one city along the Treasure Coast is deciding to cancel its 2020 holiday parade. 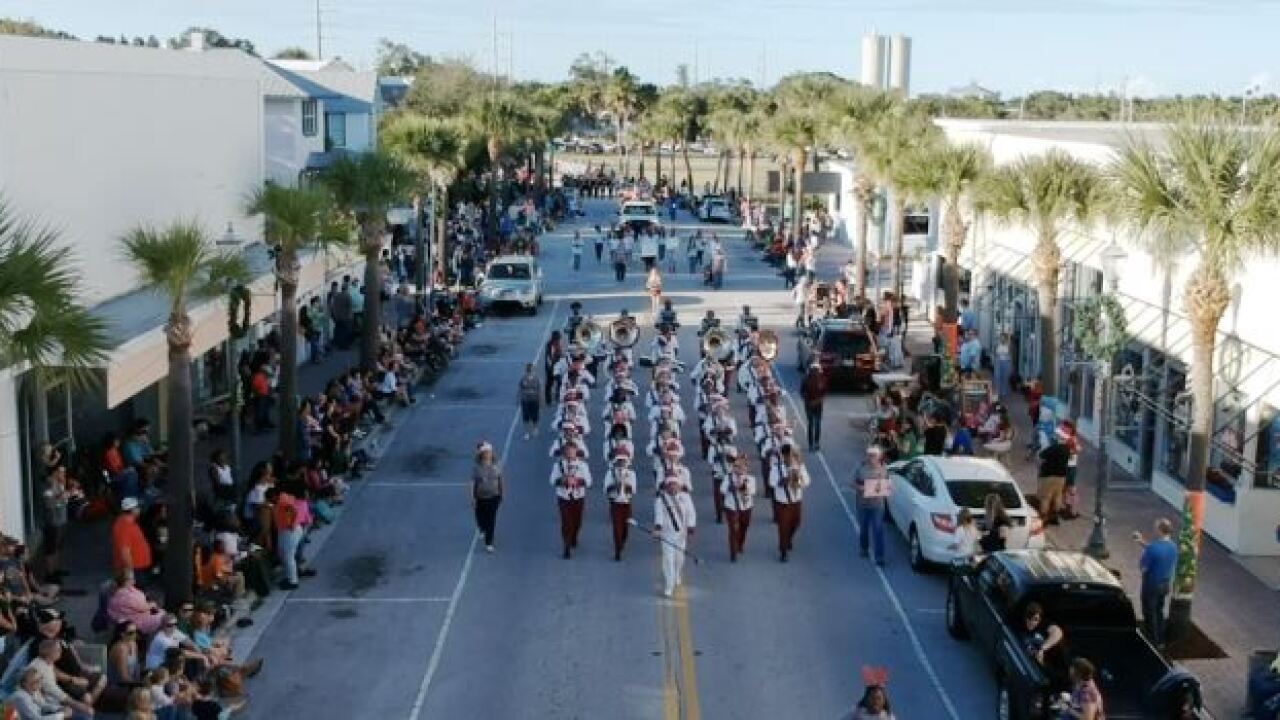 FORT PIERCE, Fla. — As coronavirus cases continue to rise throughout the state, one city along the Treasure Coast is deciding to cancel its 2020 holiday parade.

The city of Fort Pierce announced on Friday that it does support an alternative celebration that would follow Centers for Disease Control and Prevention guidelines.

"It's not going to be the same, no matter what," said Julian Hewatt, owner of Hard Axe Lounge. "Nothing matches the parade."

As of Nov. 19, there have been 3,344 recorded cases of COVID-19 in Fort Pierce, according to the Florida Department of Health.

"The only thing I can say now is watch out for next year," said Hewatt.

City officials said instead of holding the parade, there will be several crowd-controlled events throughout the holiday season.

The downtown Christmas tree will be lit on Thanksgiving weekend.

Hewatt said holding smaller events now may be the best alternative for businesses, now that the parade is canceled.

"When you spread smaller events out, it kind of opens up the window for everybody for them all to come out," said Hewatt.

City officials said they are looking into a drive around parade as an alternative.

If approved, it will be announced before Thanksgiving.