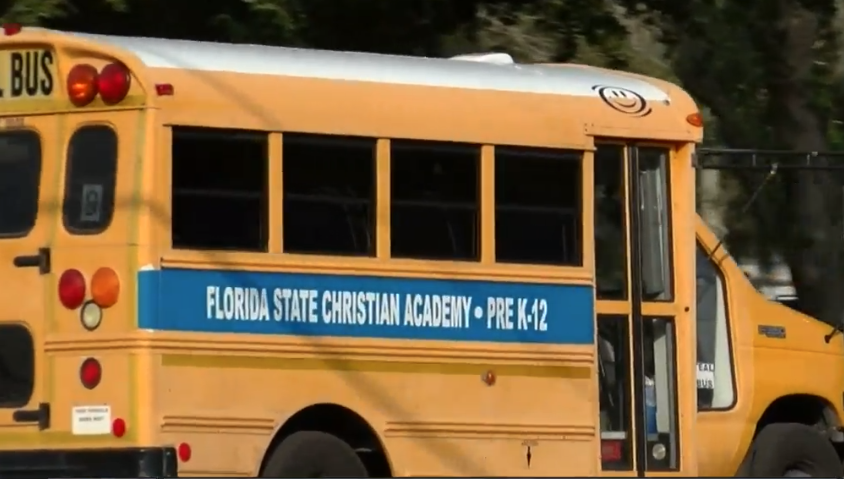 A former Human Resources Director for a Christian school on the Treasure Coast says he's blowing the whistle. James Brower's attorney, Stuart Address announced Thursday that they have filed a lawsuit against St. James Christian Academy alleging the school has violated state and federal laws. 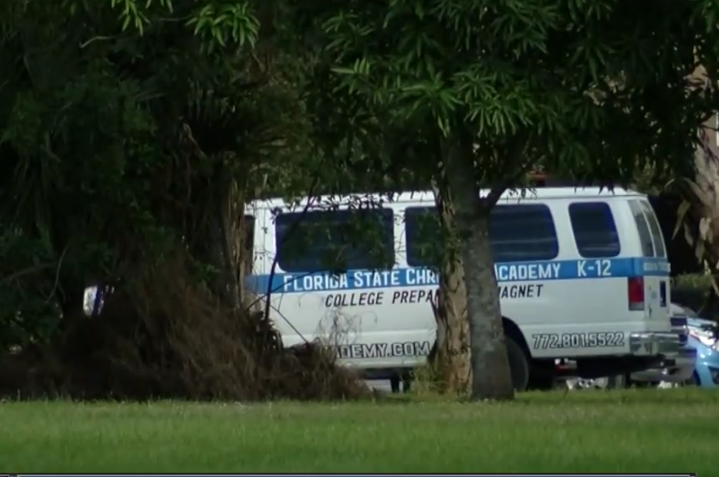 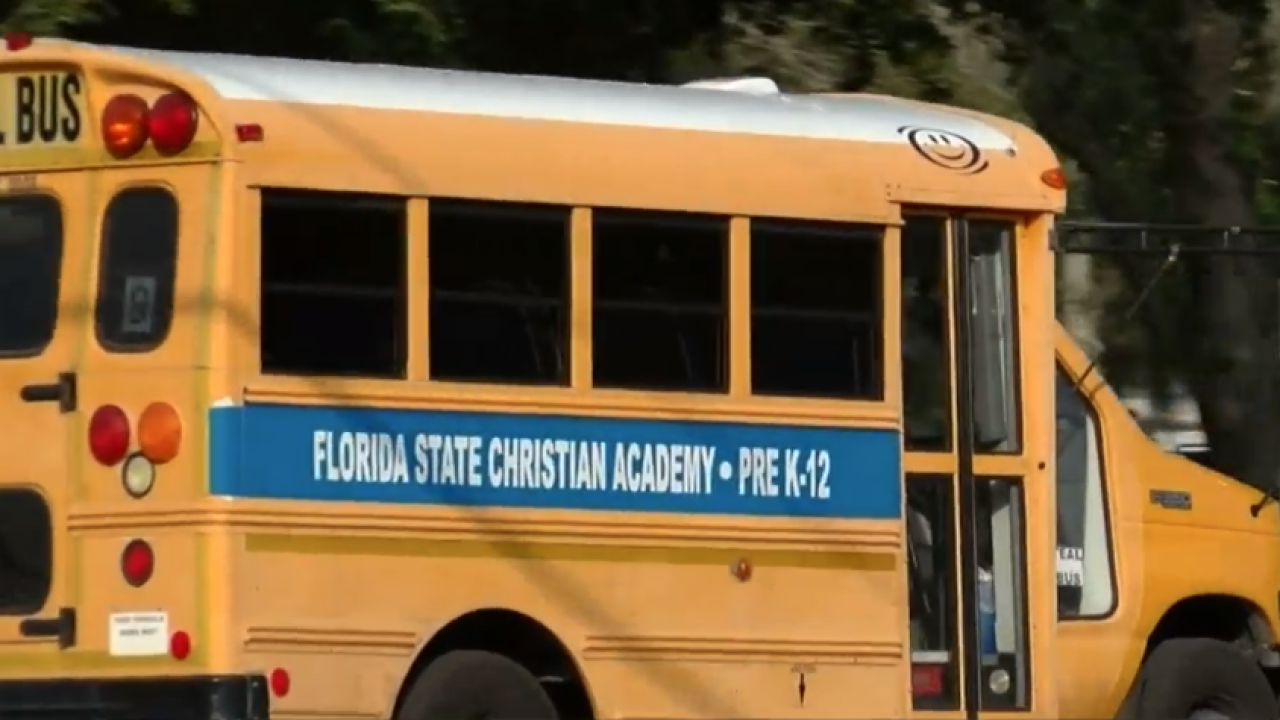 The allegations in the lawsuit claim the school committed fraud, safety violations, and even employment discrimination. Brower said he did not go to state and federal agencies during the year and half of his employment because he says he tried to raise the issues internally first.

Address said he has filed a whistleblower lawsuit seeking damages, claiming his client was terminated in July. St. James Christian Academy plans to respond to the lawsuit and serious allegations in it

Brower said he had complained about attendance manipulation, grade changes, and the alleged lack of background checks for certain employees.

"Once I got in the middle of it, I recognized there was a lot of problems and you get to the point where you're just beating your head against the wall," said Brower.

Brower said he tried to resign at one point, but was told by the Pastor of the school that they would make changes, he claims nothing happened.

"Hopefully public pressure, pressure from parents, will cause it to reexamine what it is doing," said Address about the school.

We reached out to the attorney representing the school and were told he had no comment. A staff member at the school indicated the Pastor running the school would like to tell the school's side next week. We are working to get more information.