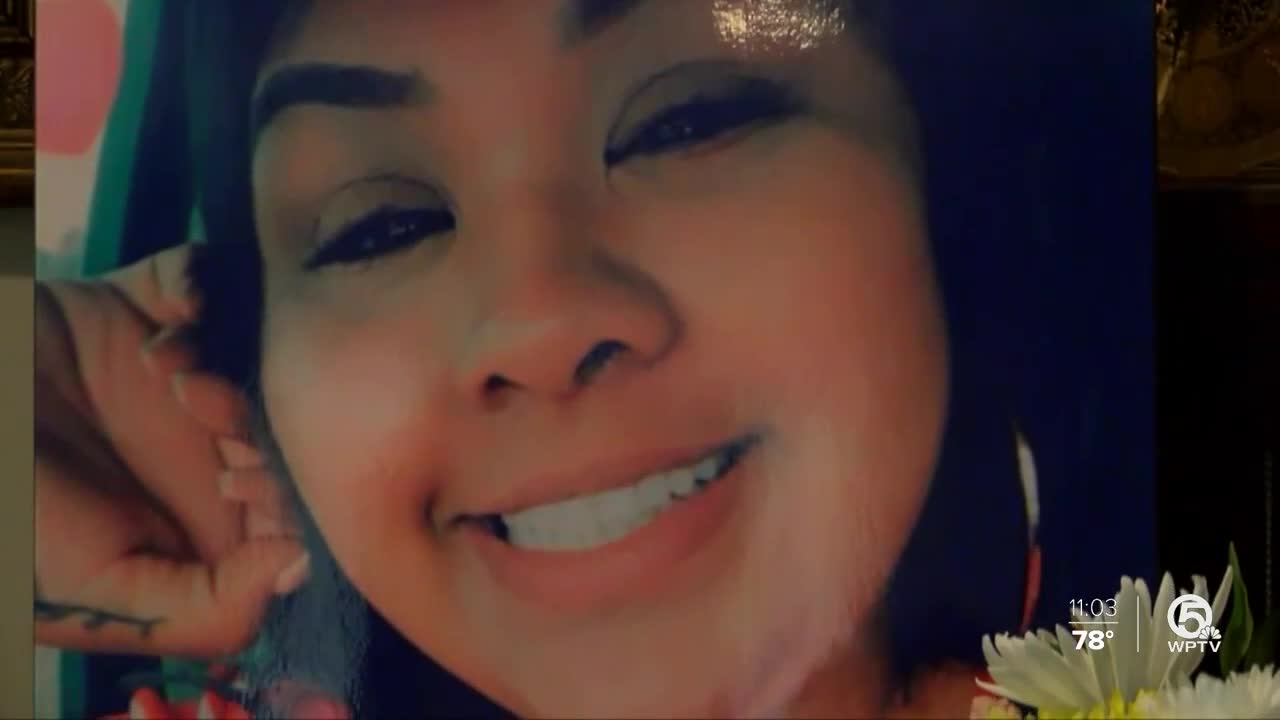 It has been one year since a Fort Pierce mother was shot and killed in a suspected drive-by shooting. Elizabeth Granados was just 23-years-old. She was a young mother of two. 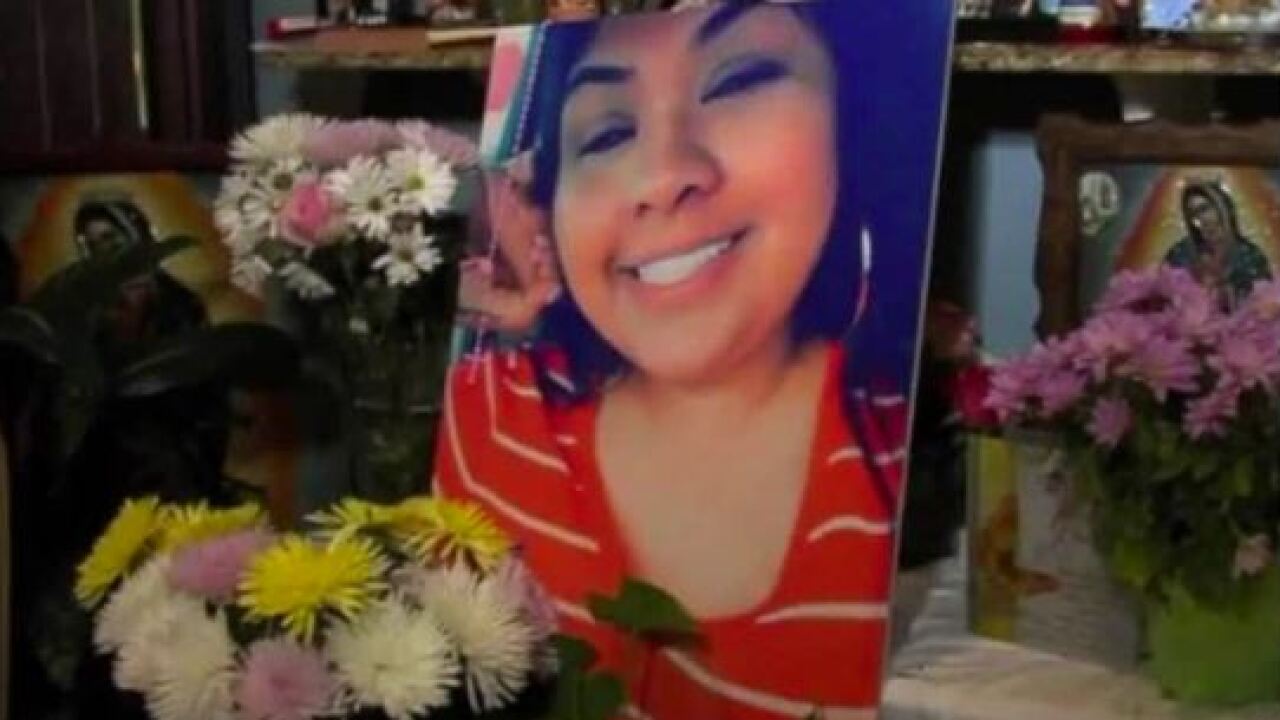 FORT PIERCE, Fla. — It has been one year since a Fort Pierce mother was shot and killed in a suspected drive-by shooting.

Elizabeth Granados was just 23-years-old. She was a young mother of two.

Her family is confident she was not the intended target.

Granados says she has no more answers today than she had the day of her daughter’s death.

Now, loved ones of Elizabeth Granados are upping the ante to try to entice anyone with information about the shooting to speak up.

“We’re kind of back at square one. We don’t have anything,” said Elizabeth’s sister, Antonia Lezama. “It’s been an emotional day, just because the year went by super fast.”

The shooting happened outside of Leticia Granados’ home on Wisteria Avenue.

Granados says Elizabeth was driving to her house from work when someone pulled alongside her car and shot into it, killing her.

For months, loved ones have been offering up to $8,000 for information. That includes $3,000 from Treasure Coast Crime Stoppers and $5,000 from a family friend and neighbor. Now, they’re offering $10,000 for new information.

They want to be able to give answers to Granados’ children.

“She’ll ask for her. She’s still a little bit confused about where her mom is,” Lezama said.

Lezama says she has become frustrated with the lack of updates or contact from police for weeks. “I have called and left a message and I have still yet to get a phone call back,” Lezama said.

Granados says every time they call, they hope for good news. “All the time I call, it’s the same. They don’t know anything.”

Fort Pierce Police said Thursday they are still following up on leads. A spokeswoman for the Fort Pierce Police Department, April Lee, said “We are soliciting the community’s help. If anyone has information please contact Detective Michael

In the meantime, Lezama says she’s taking matters into her own hands. Her mother and neighbor pass out fliers.

“I constantly check her Facebook to see if anybody posts anything new.”