'It was just past the north wall of rocks' 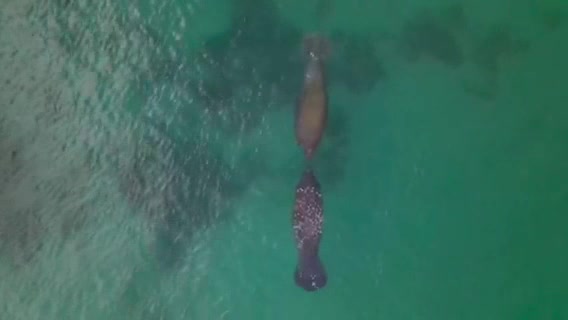 A viewer sent us a video shot by his drone at the Fort Pierce Inlet. 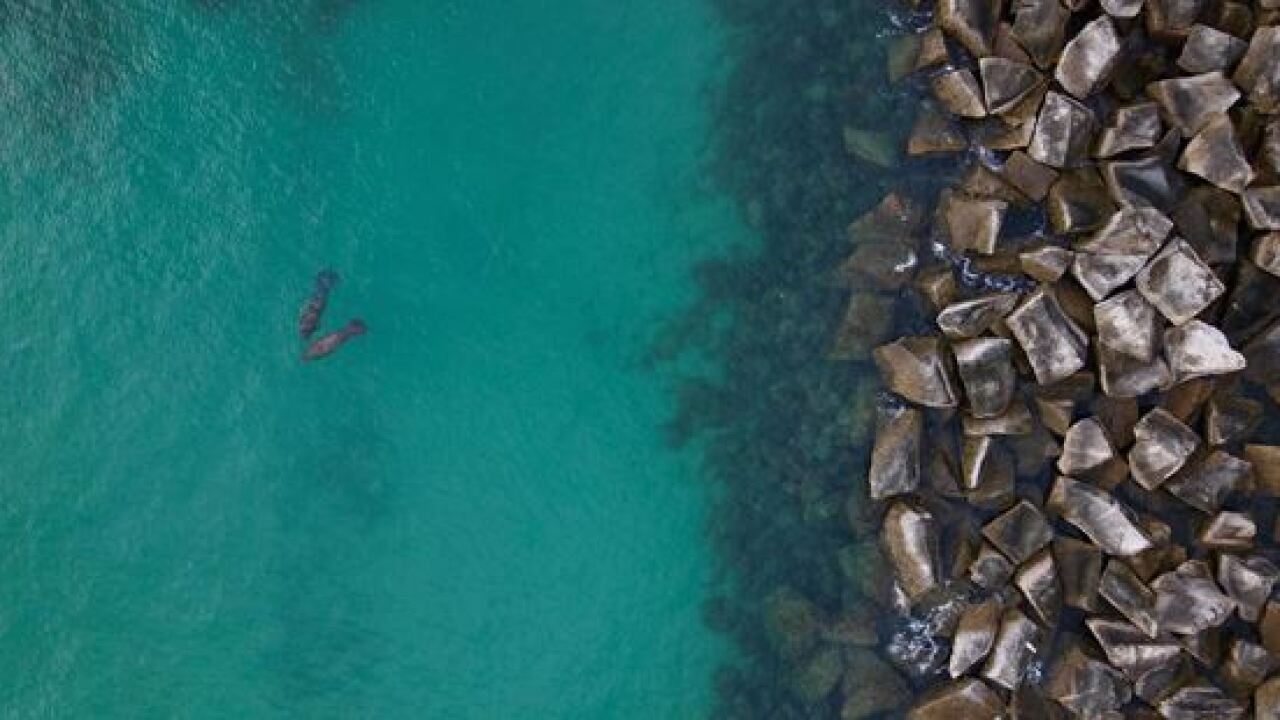 FORT PIERCE, Fla. — Amazing images of marine life were captured by a drone at the Fort Pierce Inlet.

WPTV viewer Ryan Hines said he was flying his drone when he saw a quick shot of a sawfish on the north beach.

"It was about a football field off the beach, in about 5 foot of water. I dropped my drone as fast as I could but it shot off into deeper water, but it’s clearly a sawfish," said Hines.

Hines said the sawfish was within feet of sharks, tarpon, and several mating manatees.