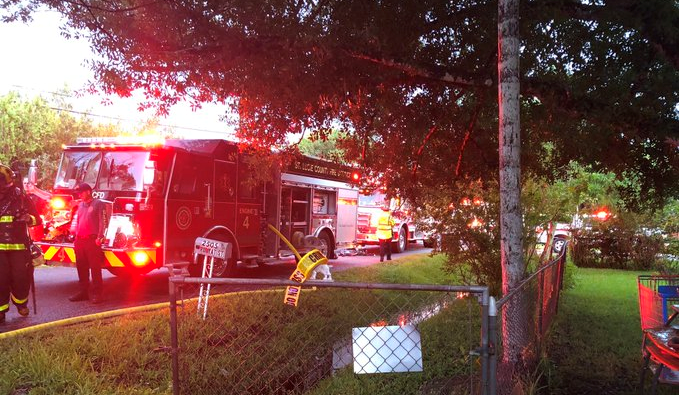 One woman was unable to escape the flames. 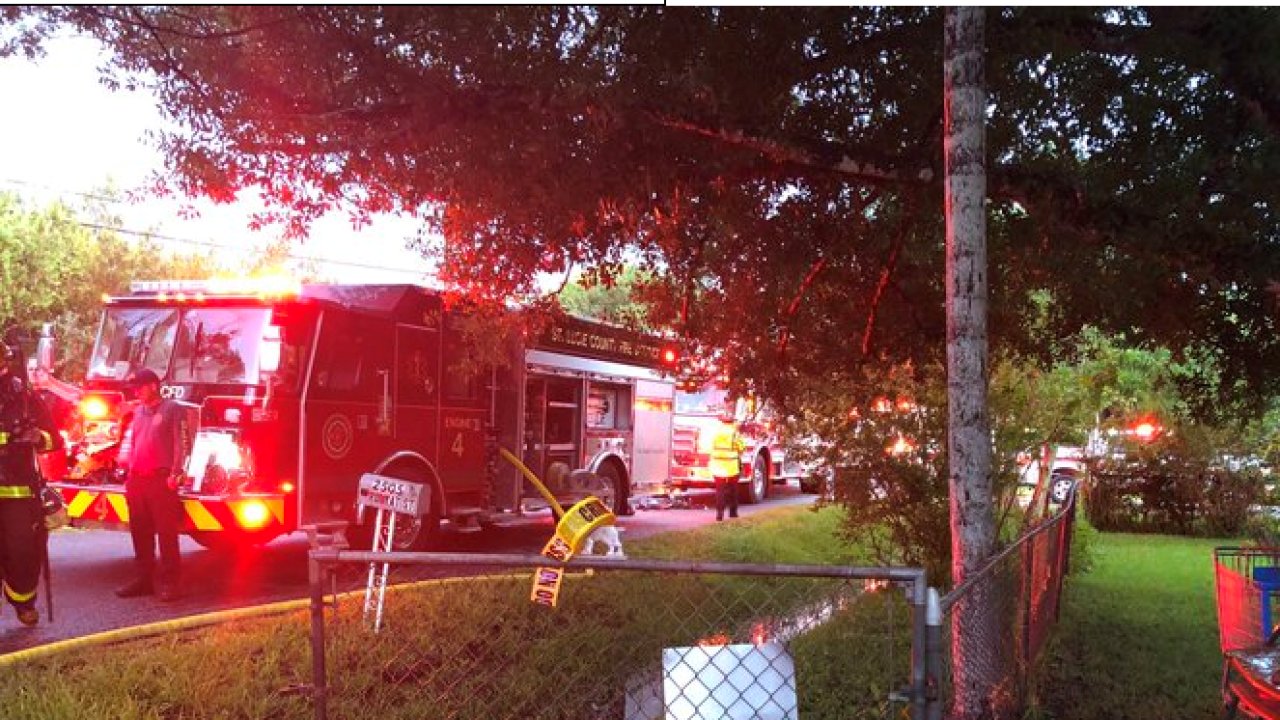 ST. LUCIE COUNTY, Fla. — A deadly house fire in St. Lucie County Tuesday night killed an elderly woman and at least one dog, according to investigators.

The cause of the fire along Rolyat Street near Fort Pierce remains under investigation.

Investigators have not released the identity of the victim.

When fire crews arrived, the home was completely up in flames.

A nearby neighbor, who did not want to be interviewed Tuesday, said he and another neighbor tried breaking in the back windows, knowing animals were inside. They said they did not know a person was inside.

They saved two dogs, which were taken from the scene by animal control.

That is when the woman’s body was discovered.

“It looked like she was trying to escape through the rear of the house but just couldn’t get out,” Mascara described. “[It was an] elderly lady who lived with three family members. The three family members left to go shopping and that’s what happened.”

The Red Cross was on scene assisting the other family members.

Investigators say the home is likely a total loss.

FORT PIERCE
Several units are on scene of a residential structure fire. Possible victim inside. This post will be updated as more information becomes available. pic.twitter.com/yjxEfAL8YQ