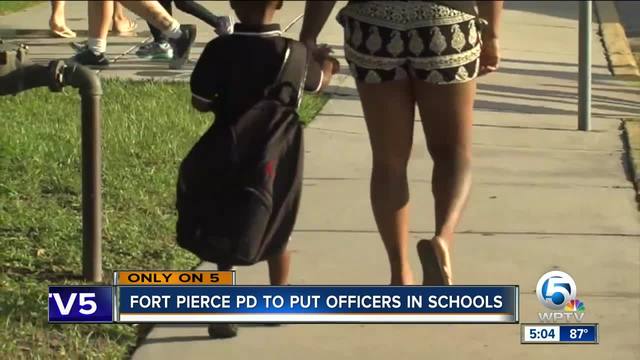 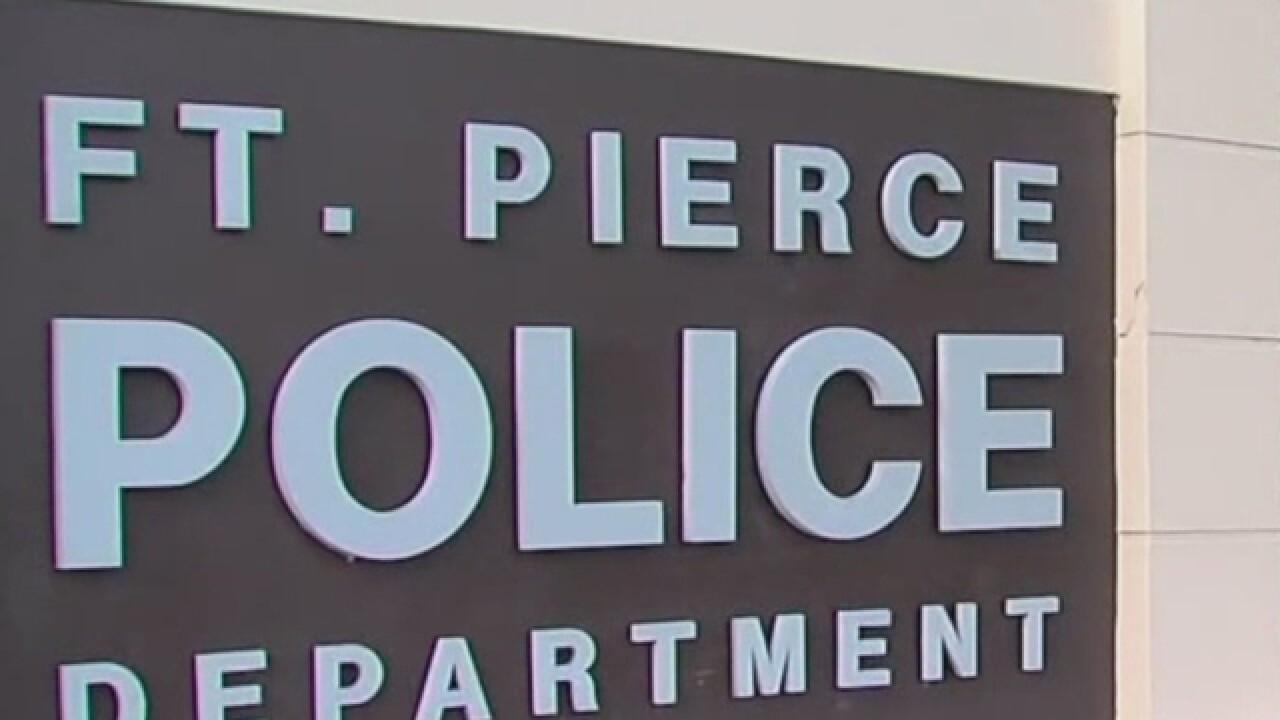 FORT PIERCE, Fla. -- There are only eleven days until the first day of school in St. Lucie County, and the City of Fort Pierce is chipping in to make sure every school is staffed with a law enforcement officer.

St. Lucie County Sheriff Ken Mascara is tasked with making sure every elementary, middle and high school has an officer or deputy assigned to comply with state law.

Mascara said the plan for St. Lucie County calls for more than 50 law enforcement officers. Some larger schools will have two officers.

Thursday, Fort Pierce city leaders said they would support funding three police officers to staff in schools, and pay for their training, gear, and salary.

“The funding that we’ve committed to today is going to allow us to fund new officers,” said Commissioner Jeremiah Johnson.

Mayor Linda Hudson says the cost, which is expected to exceed $300,000, is a worthwhile investment.

“The bottom line is safer schools, safer community. We can attract more business. We have more jobs. So, it’s all going to help the economy,” Hudson said.

Port St. Lucie is also contributing four police officers, one to a charter school and three to the St. Lucie County schools in their city.

This means Mascara will not need to hire as many new deputies and can allow some who were temporarily reassigned to school resource deputy duties to go back to their original unit.

Not all of the funding is available yet, but Mascara is still moving forward.

Mascara also said having officers in the schools in addition to the deputies allows more agencies to develop relationships with the youth. That, in turn, can help them solve crimes if students know of something happening in the community.

“It’s a win-win for everyone.”

There will be a series of public meetings before the budget is made official in September.