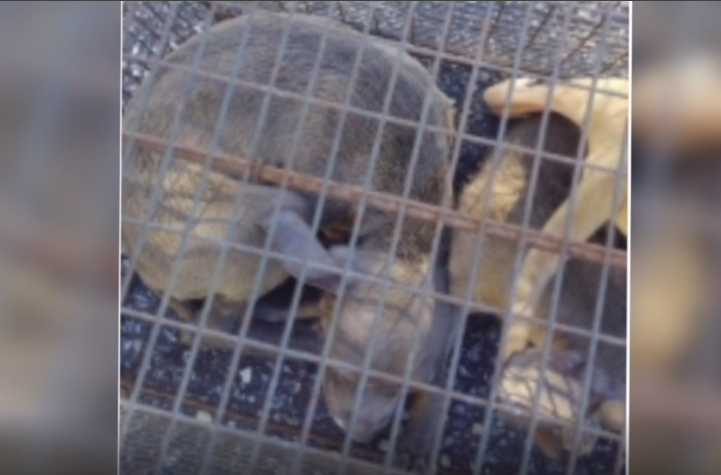 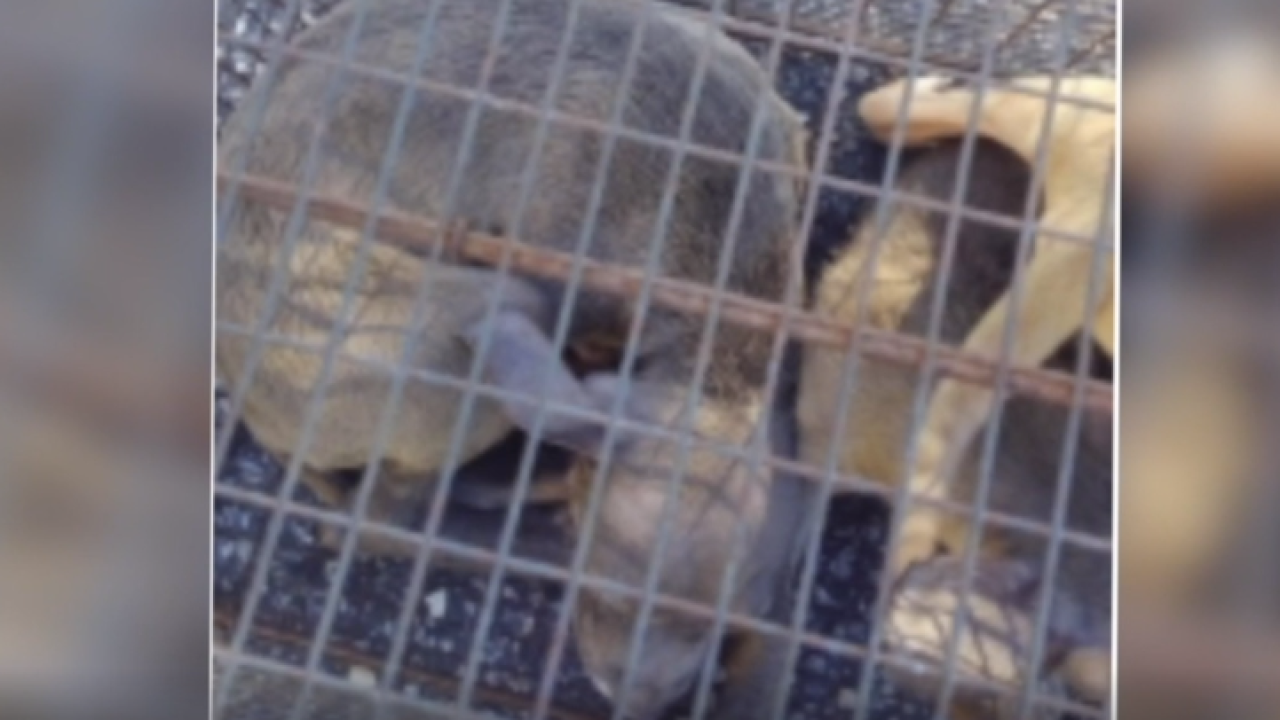 FORT PIERCE, Fla. — A devastating discovery in a dumpster in Fort Pierce.

Animal Control officers in Fort Pierce say an employee at the Sands at St. Lucie Apartment Complex discovered five puppies in a dumpster in the back of the property.

Investigators canvassed the area for surveillance video, but so far, nothing has revealed who did this.

The non-profit organization, United for Animals, is getting involved to prevent this from happening again.

“This is a first for us, I’m sure it does occur,” Parry said. This discovery, she fears, could have been prevented.

“We’re thinking if someone had called us, we would have gladly come and gotten those puppies and turned them into a rescue group,” Parry said.

Unfortunately, she fears too many people do not know their options if they have an unwanted litter of puppies.

The dogs appeared to be several months old. Because of that, she believes someone had the puppies for a period of time before deciding to get rid of them.

They know it might be tough to find the person who left them in the trash, so Parry is hopeful the owner of the mother will get the dog spayed.

“Obviously, these people didn’t want this litter of puppies. We don’t want to see this happen again and have another litter and discard them,” Parry said.

Parry and her non-profit partner, Janice Douglas, met with management at the complex following the discovery of the puppies, in the chance the owner of the puppies lived in or near the complex. They offered their services to educate residents about spay and neuter programs.

“The city of Fort Pierce and St. Lucie County has a voucher program. We can get your dog spayed or neutered for free.”

If the puppies were left for dead because of costly medical issues, they say they could have helped with that, too.

“They did not have to throw the puppies in the dumpster.”

The three surviving puppies will eventually be available for adoption at the Humane Society.