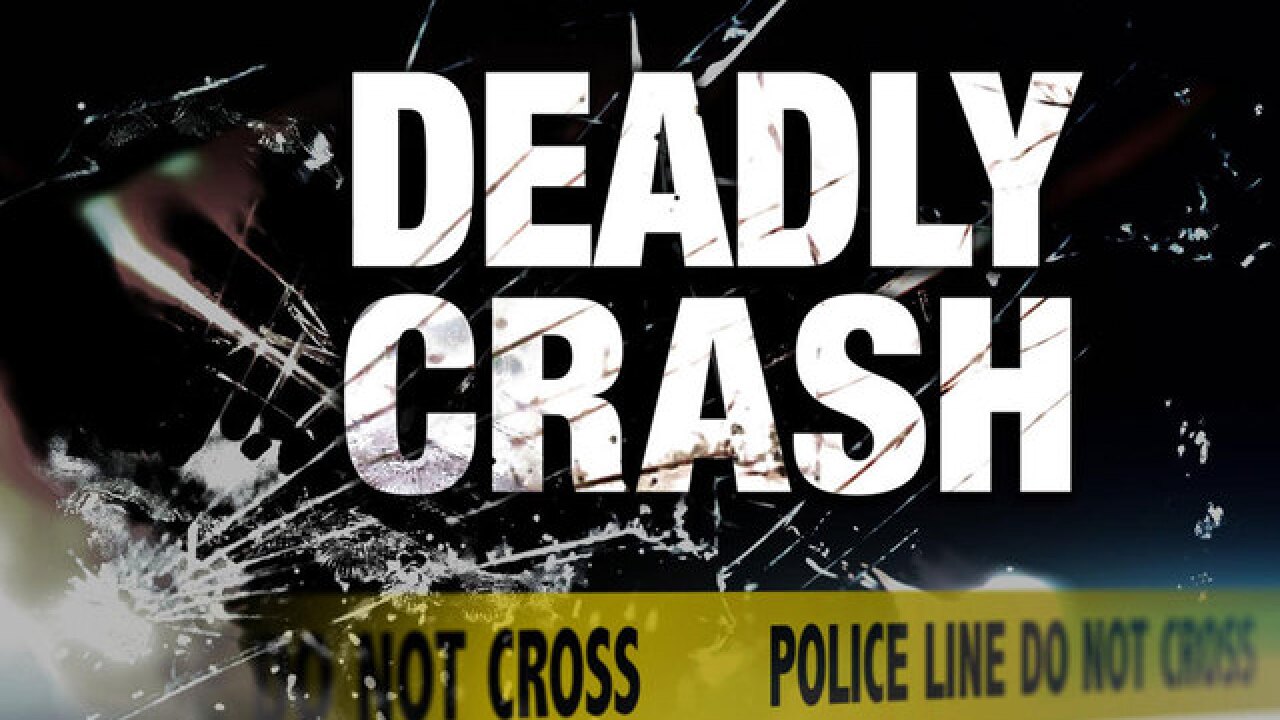 A passenger in the car, Michelle Lynn Smith, 24, of Kansas was trapped in the car and died at the scene.

Smith's father, Robby Everett Allen, 47, of Fort Pierce was driving the car when he lost control and the vehicle rolled over, according to Jachles.

Allen was taken to Lawnwood Regional Medical Center with undisclosed injuries. His condition was not released.

The cause of the wreck has not been released. The Fort Pierce Police Department is investigating.